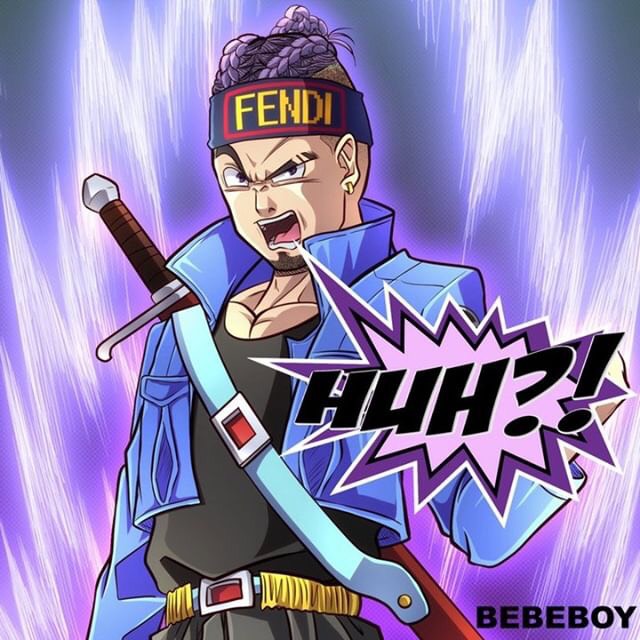 The new wave of bold, exuberant rappers has made its way to the Toronto scene and Bebeboy reigns supreme as a proud, colorful artist who doesn’t hide behind a facade of sad music and slow melodies as he goes full Super Saiyan mode in his latest record HUH?!, a fast paced, bouncy track produced by Bounce Zaddy. The duo have been surprising us with refreshing records for years, and the latest release is nothing new to the addition of bangers and high paced hip hop records they’re slowly perfecting.

Latest project HUH?! is a 3 minute manifesto of Bebeboy flexing and submitting his most colorful lines over a wavy, synth heavy beat that was extracted from a beat pack on its way to Travis Scott’s A&R. The accidental creation of the record has landed on numerous platforms such as Complex and Daily Hip Hop Jamz and growing. The hard hitting wavy track is nothing new from Bebeboy as his latest plethora of drops have been on the same wave and keep getting better and better. This is a strong way to kick off the year for the two brothers and it’s no surprise they’re planning for big things for the rest of the year. Keep your eyes out for more from Bebeboy and Bounce Zaddy by following their Spotify!