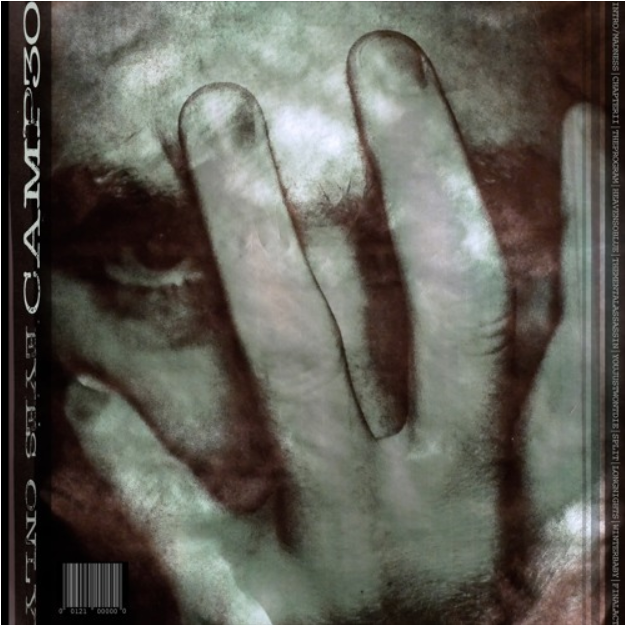 I’ve been writing for The Come Up Show for nearly 3 years. I’ve written about almost everyone there is to write about in the Toronto Hip Hop scene, from singers to rappers to everything in between, but ironically, I have never written about a producer. That’s because there are not too many I need to write about, the major ones are known and already have strong enough connections that they speak for themselves; but this article is different.

End of 2016 I was sent a project by my manager titled One. One is the debut project by Toronto singer Plaza, someone I constantly vouch for being the smoothest voice out of Toronto in many years, but in the background of Plaza’s immaculate music sits a heavy hitter who plays a role equally, if not, more important than singing. Camp 30.
Camp is Plaza’s primary producer and lays the foundation for the melodic, empowering, and often triumphant production Plaza needs to continuously create hair raising music.

Amongst the hustle and pursuit of being signed artists, Camp has found himself a window to create something truly personal and unfiltered. A record consisting of 10 tracks entirely produced by him with no external influence on his sound. A project titled EYES ONLY hit SoundCloud last week and for the first time in a long time, I have kept an instrumental project on repeat and the fluidity of his sound has peaked my interest for days. From slow paced tracks like Chapter II, to quicker, more energetic sounds like Split, my personal favourite.

The 10 tracks begin with a synth heavy intro titled Intro/Madness. A slower production with a low pitched, voice clouding the track, but sounds very natural and fitting. Goes onto a slightly more upbeat track, Chapter II, where the same faint vocals find their place in a more bass heavy, Trip-Hop influenced beat. Heaven So Blue, a track that was teased on his IG, has landed on here and hits all of my expectations after the short snippet. More faint vocals peppered over string heavy production that carries us onto 6 more equally masterful tracks.

My personal favourite, Split, follows suit with very faint vocals within the beat, but a very triumphant, euphoric feel in between synths and perfectly timed bass hits. Nothing too over saturated and nothing missing. This is definitely a beat I would love to hear used in a future track for sure. Long Nights is drum heavy beat with slightly clearer vocals all over, with heavy “army” influence, from what I hear. The final track is Final Act, a very slow paced, piano heavy ambient beat. Nothing too obnoxious or heavy hitting, rather, very relaxing and calming. Something straight out of My Neighbor Totoro, a great way to end a whirlwind of instrumentals all packed into a timeless 10 track project. I have not covered all the tracks in the project as I want to leave the rest up to you. Dive deep into this project and take what you can from it.

I often joke with Camp that he is just an algorithm or database consisting of musical instrumentals and sounds and he’s coded to output inhumane levels of instrumental performances, and although it’s nothing more than a joke, this project sort of solidified that. Please check out EYES ONLY below and keep your eyes out for more from Camp and the whole Plaza team.