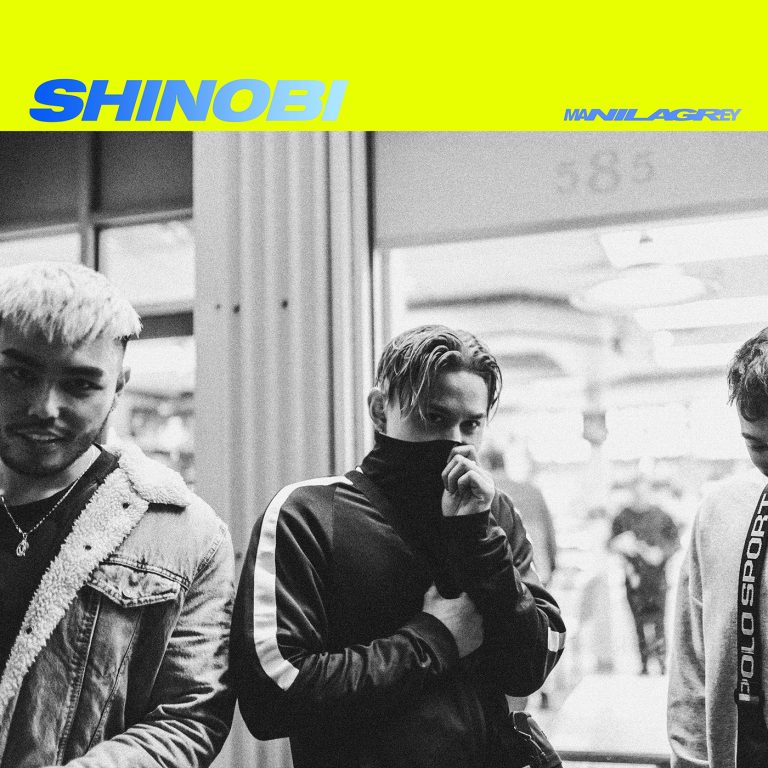 In 2018, Manila Grey showed us what they were about with their consistent releases, creative direction, and overall impact to the hip-hop scene.

The duo has not released a project since their October 2017 EP ‘No Saints Under Palm Shade’, but have hinted since on their social media that there is a possible follow up in the works. It is safe to assume that ‘Shinobi’ is only a taste of what is to come.

The duo is booked to be Canada’s next big break out act, and is set to perform at one of the largest music festivals in their hometown ‘Fvded in the Park’  this coming July.

The duo consist of singer/songwriters Soliven, and rapper Neeko Francisco. The pair have linked up with producer Azel North (stylized “azel north”) and crafted a unique sound. The group of three are responsible for writing, arranging, producing, and mixing the entirety of their currently released music.

Their latest release, Shinobi, takes a nod at their ninja like tendencies to pursue goals and grow themselves in the shadows and strike when it’s least expected, it makes sense why it’s been well over a year since their last big project and Shinobi creeped up on the scene so suddenly. Listen to the soft serenade of Manila Grey below and keep your eyes out for more to come from the best from the West Coast.