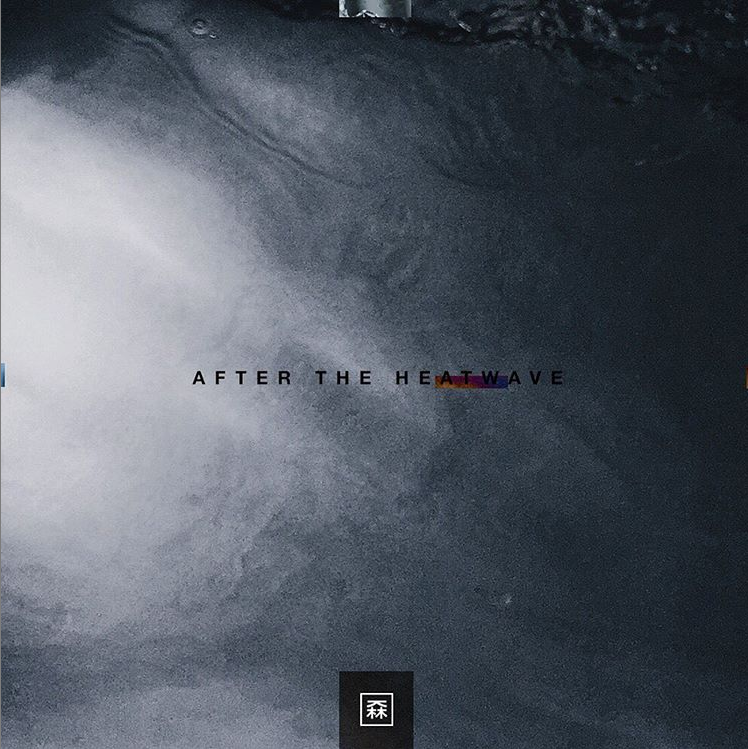 K. Forest – After The Heatwave

K. Forest is back with vengeance as he kicks off the summer with a heavy announcement to his devout fan-base – Forest Fire Fridays with consistently new music named after his beloved record Forest Fire.

After The Heatwave is a spacey record with heavy emphasis on falsettos and a minimal, cafe-like, background. A very smooth and refreshing way to kick off the series and I personally thoroughly enjoyed this approach. A new sound and new style is something risky that not too many artists do, but not only did Forest perfect the new sound, he gave us something new to look forward to and I hope he keeps going with this style. Forest has been busy with lots of writing and production all over the scene and making his mark as hard hitting as possible, while still giving his fans the quality music they’re used to, and exceeds any and all expectations.

Listen to the record below and keep your eyes out for more from the Brampton native as he serenades us all summer long.