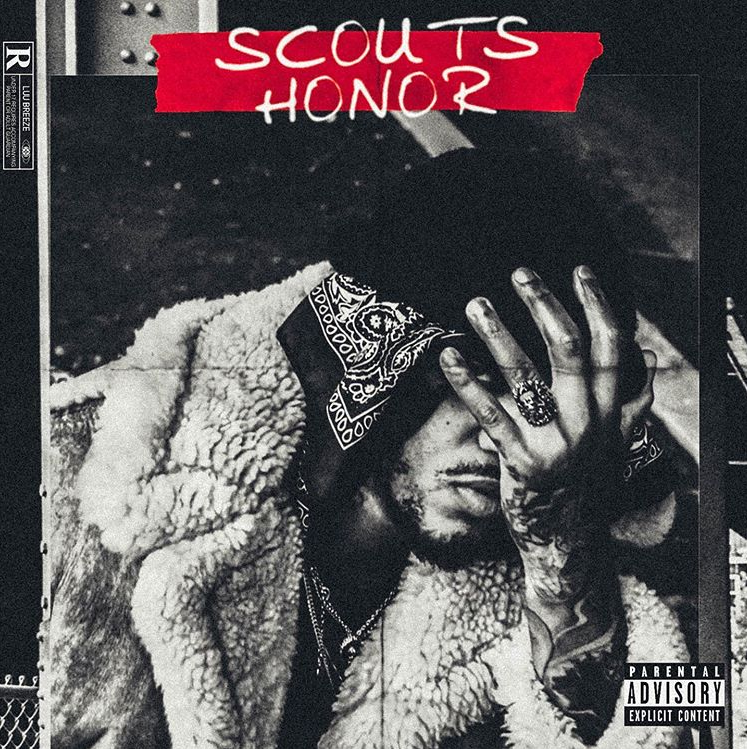 Luu Breeze is no stranger to the Toronto Hip Hop scene. With a vast discography of smooth vocals and hard hitting raps, the East end Scarborough native is well known and well respected in both ends of the Hip Hip and R&B spectrum.

His latest release only amplifies his sound and solidifies his position as one of the only rappers in Toronto actually still rapping.

Luu Breeze shows his loyalty with 416 Block Boyz on Scouts Honor, a hard hitting quick paced record that takes Luu to his roots of grimey Hip Hop and shows he is still not a force to be reckoned with.
Showing familiar Hip Hop references with guns, girls and bars, Luu shows he still has it in him, but he’s beyond that, onto something greater and more powerful, loyalty and honor.

Check out Scouts Honor below and it’ll quickly find its way into your workout playlist, and keep your eyes out for more from Luu, as he’s just getting started.