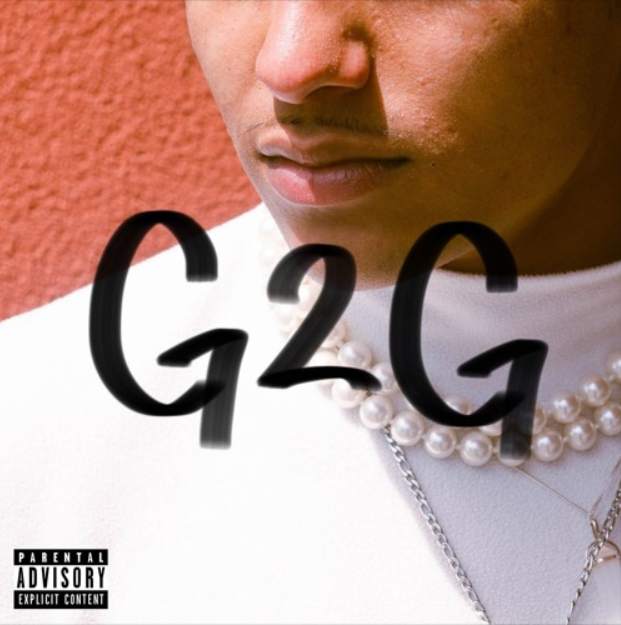 I met M1RZA downtown at a birthday party this past winter, whiteout blizzards and girls dancing through the penthouse was exactly the setting you’d expect a smooth hitting vocalist like himself to be in. Cold hearted and selfish with his emotions, M1RZA shows us time and time again, he’s not a force to be reckoned with, and with a heavy team of hitters backing him up and many big names in the industry rooting him on, his credibility goes far beyond his melodies.

M1RZA began serenading the Toronto scene not too long ago, with early records solidifying his name and position among many common artists today, he was able to smoothly enter the scene at his own pace and with his own sound and not fall into the cliche pit of other artists copying certain sounds. The more he sings, the more he perfects his sounds, and the more options he has in his music, and his latest record G2G shows us exactly that.

Being the first single off of his upcoming debut EP Leap of Faith, G2G is a direct shot at the other side and the fakes that come with it. It shows M1RZA in his purest form, switching between soft vocals and borderline rapping, the long haired villain shows us his fluidity and versatility as he smoothly jumps between different sounds and styles throughout the record. Showing his lack of patience for fake friends and selfish behavior, M1RZA goes right for the neck in this record and shows no signs of slowing down. Taking his time and perfecting his sound before a release, M1RZA is proving himself to be a serious threat to the Toronto scene. You can catch him playing shows all over the city, or even this weekend at Love Closely’s Sunset event this upcoming weekend. Get familiar before it’s too late.