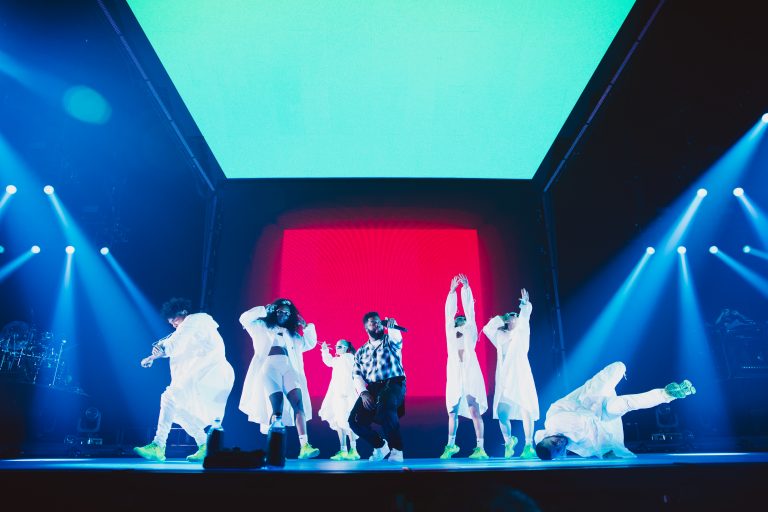 Khalid stopped by Toronto on August 6th/7th for his Free Spirit Tour with Clairo and special guest for both nights Majid Jordan. Clairo opened up the night playing songs from her debut album, Immunity. Khalid proceeded playing songs from his recent album, Free Spirit. Later on in the show during Khalid’s set we got a surprise appearance form Majid Jordan who performed a couple songs such as “Her” and recent release featuring Khalid “Caught Up”.