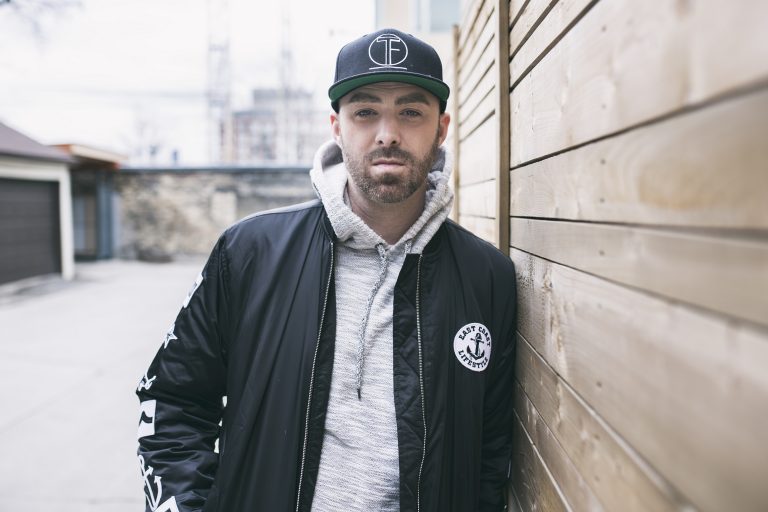 Classified on finances, state of music and his “last” Canadian club tour

Photography by Shot By Solo.

Classified has a storied career, he’s been a successful Canadian music for over 20 years, and he established a very comfortable life for himself. I appreciate this conversation because we talked a lot about finances, investments and how he has managed his money as an artist. We also talked about the state of music, his “last” Canadian club tour and so much more. I’ve included an excerpt below from our conversation. Listen to the full conversation below and we’re also on all streaming platforms.

The Come Up Show · Classified on finances, state of music and attention spans

Chedo: The most recent tour you did was with Maestro Fresh Wes and Choclair. I saw that it was the last Canadian “club tour.” What does that mean?

Classified: Just doing like what we’ve been doing, performing at clubs at eleven or midnight. When we announced the tour, a lot of fans hit me up being like, “hey man, love your music, love what you’re doing now, but I’m not trying to go to a club at midnight on a Tuesday or Wednesday” Because on tour it’s not always on a Friday or Saturday. I get that, I’m the same guy, I’m not going to a club unless I have to.

The next thing I want to do is sit down, acoustic with my drum machine, my guitar player and that’s it. No DJ, nothing. We did a show a couple shows like that on the east coast, it’s really intimate, acoustic versions of my songs. People really take in the lyrics, it’s more emotion, laughing, crying, you see a whole different thing from what I’ve been doing for fifteen to twenty years, rather than everyone buzzed up on stage. We’ve done that, I still enjoy doing it, but once I got a little taste of this [acoustic set] I was like, this is some shit I could do until I’m sixty-five years old. I walk around, sit in my stool, plug in my drum machine, perform 3 Foot Tall acoustically, and it’s a really cool different vibe. I’ll still do festivals and shit like that because I still like doing those type of shows. I really thought this is going to be my last thirty dates across Canada, get all the boys on the tour bus and do it every night like we’re 20 years old. But we just got a call for another tour for October, and it’s kind of like the same tour we just did, that I said this would be the last tour. It’s with Everlast, and that might be cool because he’s a guy that I came up with, so we’re kind of thinking about it right now, so I’m not sure what the hell we’re doing, we’ll be doing some dates I’m just not sure what it is yet.