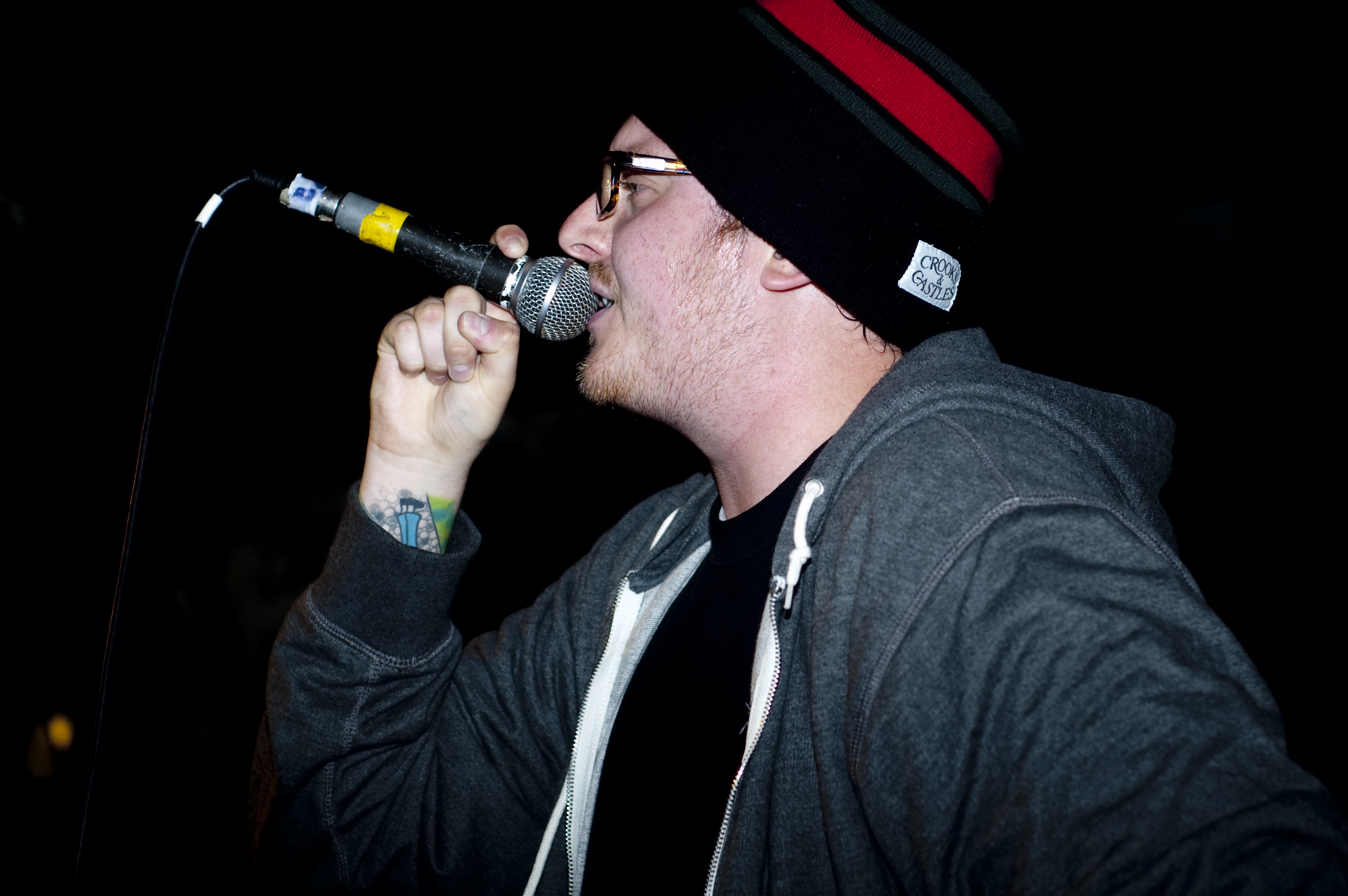 Just over a month ago, D-Sisive dropped this gem. The recently Juno-nominated rapper covers Naughty By Nature's "Everything's Gonna Be Alright" from their 1991 self-titled album, and does it justice. Frequent collaborator Muneshine handles the production. Check it out below. Download: D-Sisive - "Ghetto Bastard"
AudioSingle
· 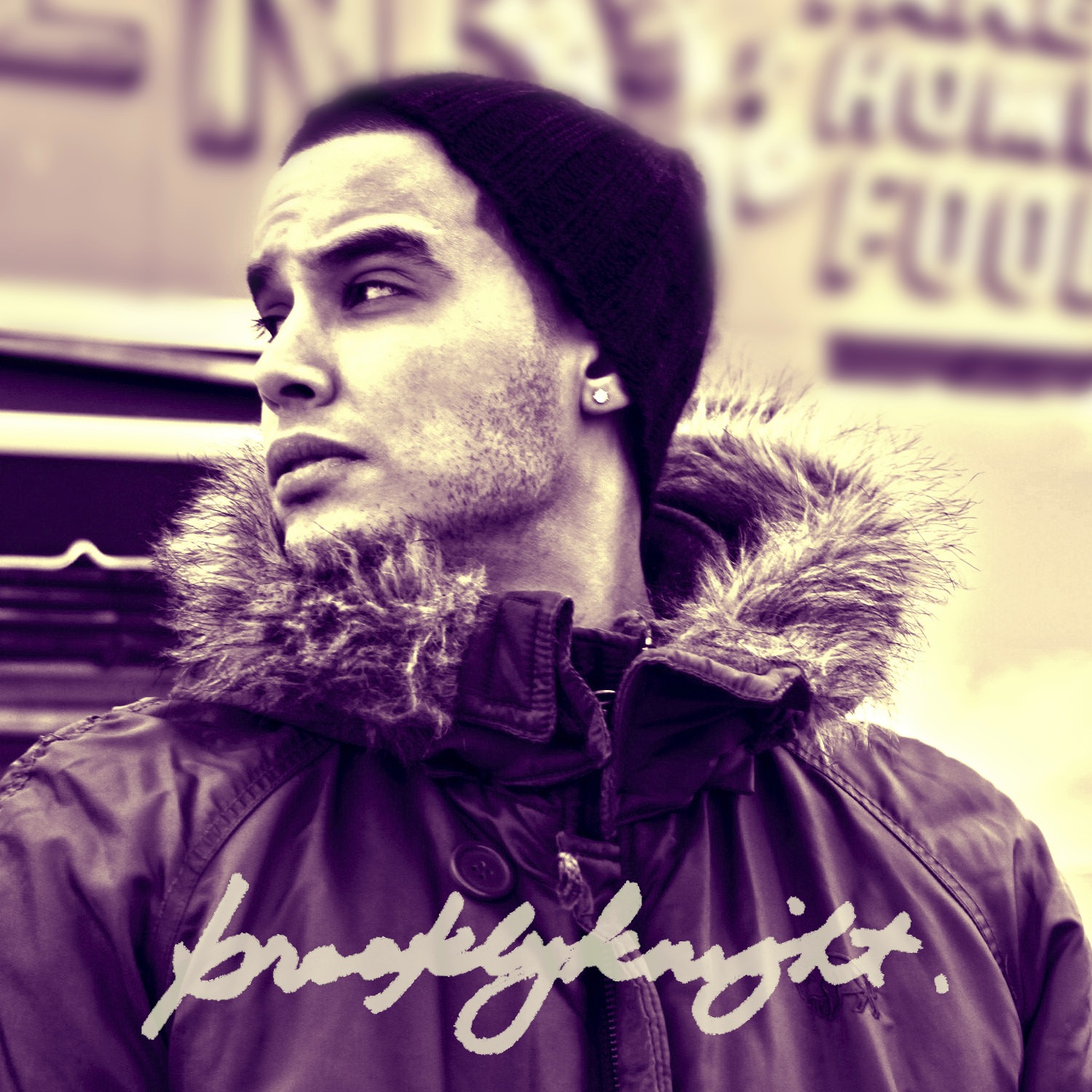 Sene dropped this single just over a week ago, "Backboards" is off his upcoming album called brooklyknight. Sene & Blu have gotten pretty comfortable with each other, as they collaborated for the 2009 full-length album A Day Late & A Dollar Short, which was entirely produced by Blu. This time, Sene's handling the production on "Backboards", and Blu joins him on the mic. brooklyknight is set to be released on April 24th. Download: Sene ft. Blu- "Backboards"
AudioSingle
·
1 … 139 140 141