Events that The Come Up Show has covered. 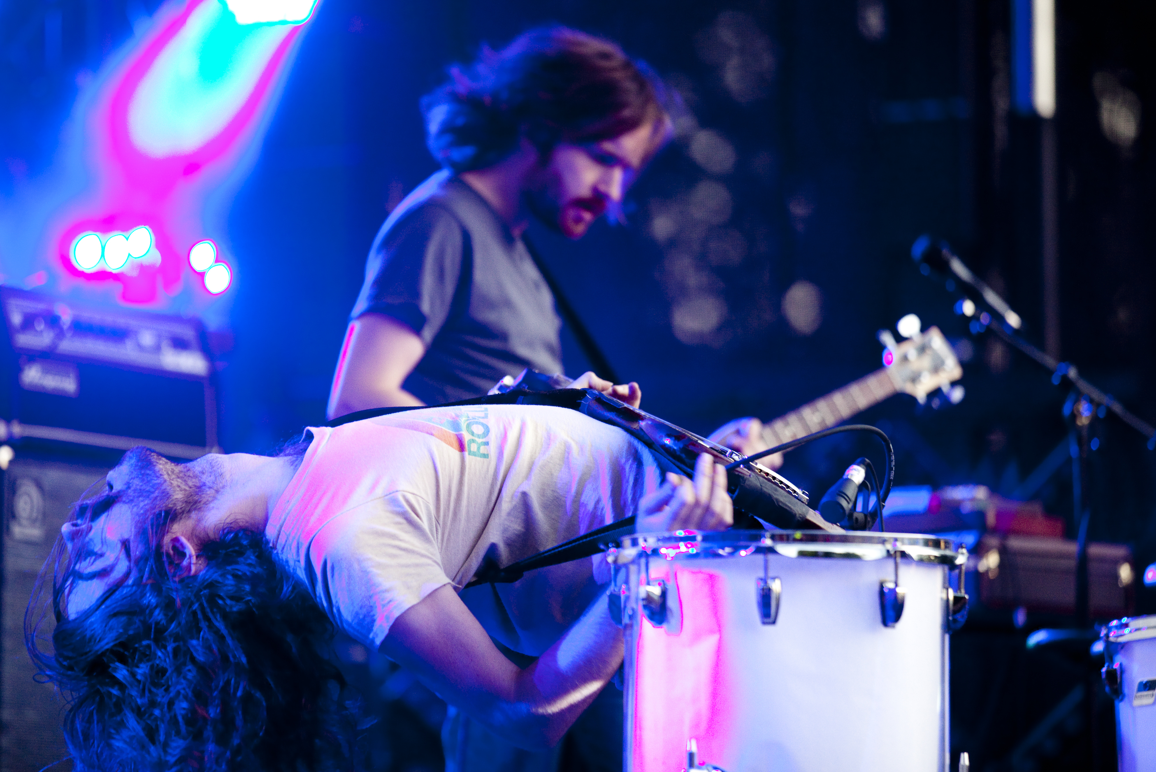 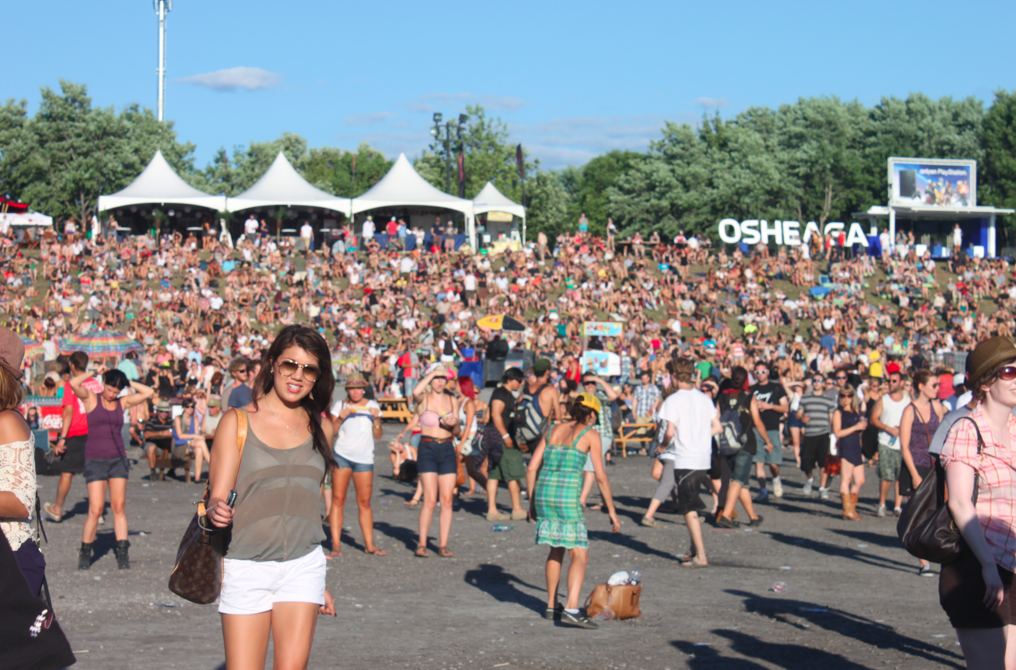 The Come Up Show is a hip-hop website, and admittedly OSHEAGA isn't a hip-hop festival. It's more like a dog's breakfast for genre benders, for people who like to try on all sorts of sounds and behaviours, but given the TCUS readership I've collected a series of beat-centric acts from Day 2 to review here, namely Dam-Funk, Lupe Fiasco, Ratatat, and Bassnectar. Before I get into the thick of it, I should quickly disclose a bias or two which spring from the fact that festivals, like OSHEAGA, are uniquely dis-isolated listening environments. In other words, the average attendee's experiences, moods, and are not primarily controlled by a sole artist, but rather a collective of artists that may, but more likely may not be, musically related. A Hardcore Punk band plays next to an Electro/Dub tent, a Rap-Rock band plays next to an World Indie duo. It doesn't take a genius to deduce that all sorts of music fans are jam packed into one huge space at these types of venues, which is different than say going to, say, a Foreign Exchange show where everyone knows Phonte's history with Lil Brother, the 9th Wonder beef and what Nicolay has to do with Okay Player, not to mention that you and everyone else in the crowd likely wore Triple 5 Soul in 2003 and have been to Future Shop to price BASSSSSSSSS woofers and Dr. Dre headsets. Naw, OSHEAGA is not a music bubble laden with comfort music. It's a festival of mingling where you can try other sound worlds and cultures you may not be so familiar with, musics you may not necessarily go out of your way to pay for otherwise. So while I limit my review to these beat-hop acts, I do it only out of the sake of economics and the fact that the next show starts in 2 hours and I still need to get this shit written and hop on the overpacked (and underwater) metro to get down to the island, because to block out everything but one kind of music at a festival like this misses the point of festivals like this altogether. The point, is to intermingle. The point is to exercise the lazy, flabby synapses in your brain that double kicks, glitch stops, light shows, funk vamps, and ELECTRIC GUITARS will ignite and the samples and screws and chops and truncations of hip-hop will not. We all know but sometimes don't like to admit that there is nutritious music beyond that made from turntables and microphones. I guess all this is a long way of explaining what a more succinct musical doctor could have put in a sentence: Remember to eat your vegetables, kids. Click below to read the full review and to see the pics.
EventsEvent Coverage
· 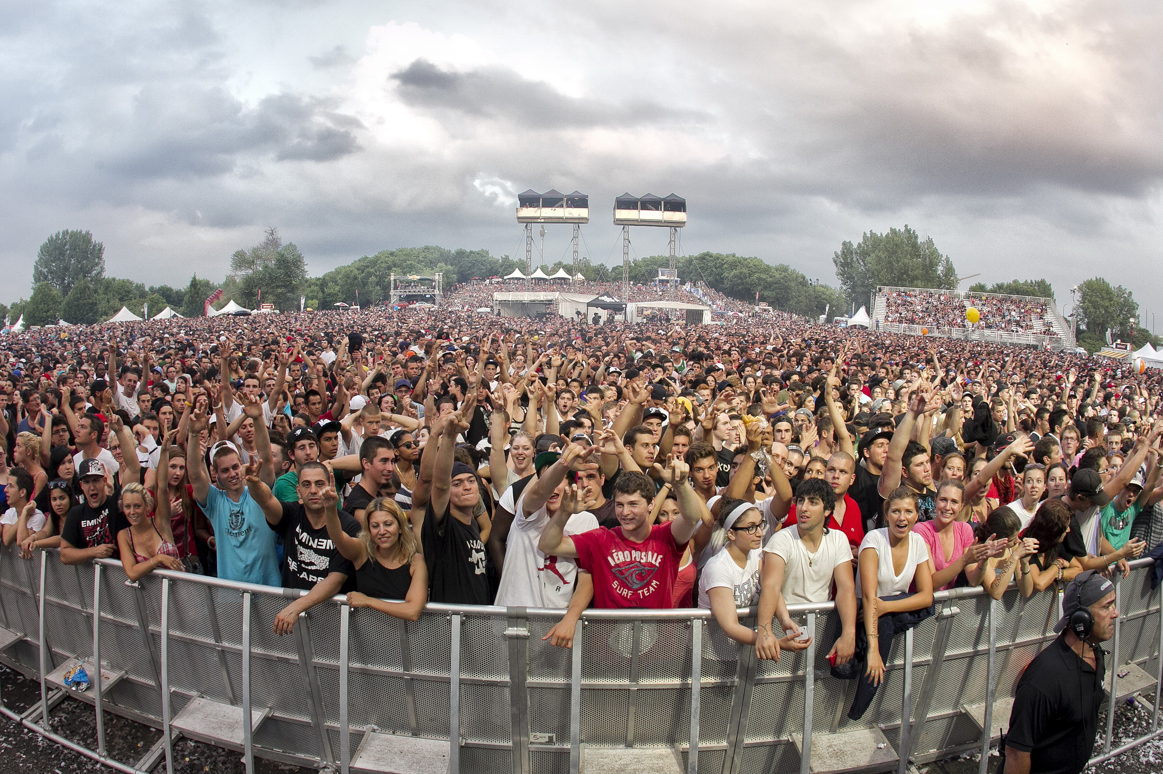 The Up In Smoke Tour is one of those VHS tapes I've seen probably fourteen times. Beyond the fact Dre and Em were performing some of the best music they've ever made in their lives at a time when everyone in the world was watching, I love that tour tape because whenever I watch it I am in actual physical pain from a desire to have been there, to rap along with everyone else, to see all those chicks propelled to whip out their boobies while whaffs of pot smoke literally hover just above the crowd's nostril height. Where were all the bouncers? Its like Aftermath bought them out for the night.

If you know the footage I'm talking about and are an Eminem stan -- or hip-hop fan generally for that matter -- you understand how necessary it is to see this guy in concert. It's like a rite of passage or some shit. For the first evening of the 2011 Osheaga Festival in Montreal on July 29, Janelle Monae played a great set earlier in the night, whipping around stage with a cape on, scream-skinging and kicking on the floor while shimmy dancing around the stage just as well as she does in her videos. Janelle's performance was rad and perhaps the following comparison isn't fair or warranted, but the eclectic singer couldn't have done anything to compare to Eminem's solemn and serious bark screaming into the mic, even if she is a more polished performer. My evaluation may be a matter of taste, but it's also one of relatively indisputable global weight. He barely mustered a smile the entire night, but managed to make the 30,000 crowd screamers the happiest kiddies in Quebec. His performance, while outstanding, ultimately mattered less than his presence. Click below to read the entire review and to watch videos of Eminem's performance.
EventsPhotosEvent Coverage
· 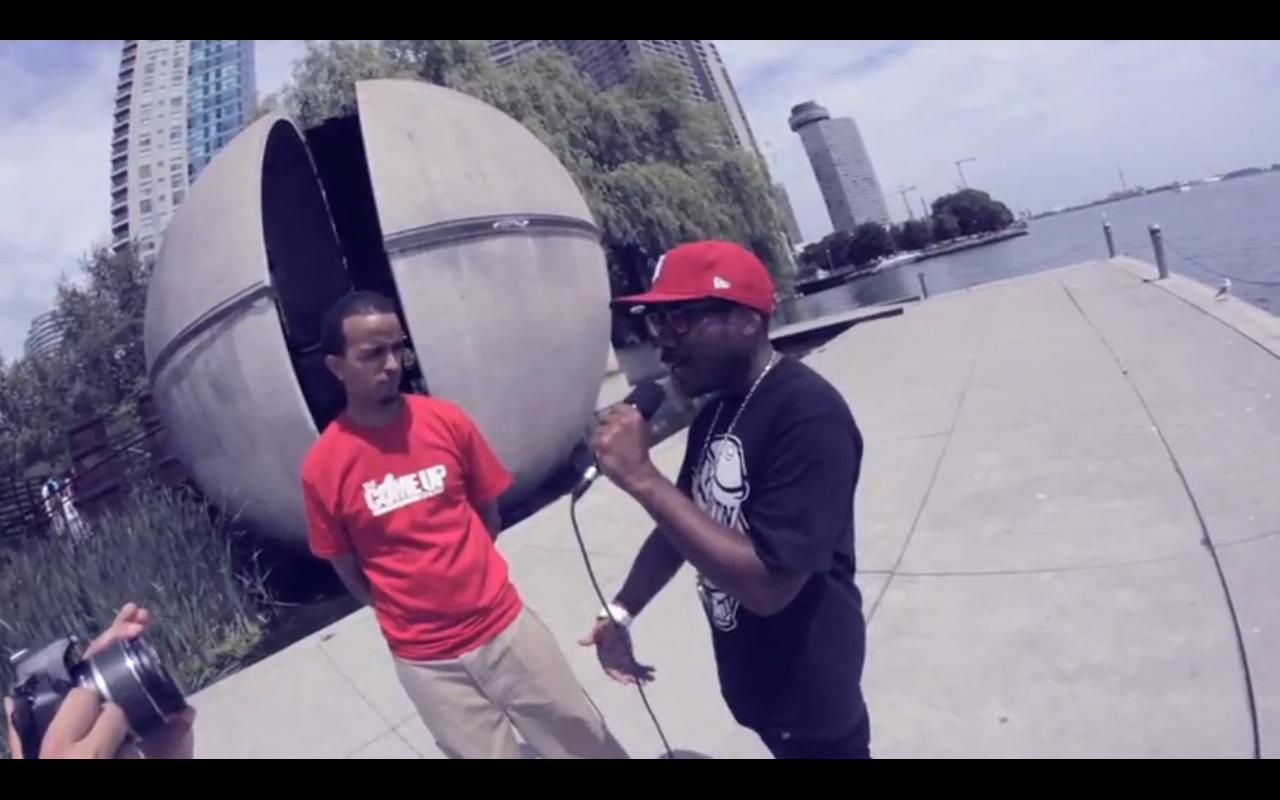 [Video] Behind the scenes footage of Elzhi in Toronto

Guess who is featured on the latest Elmatic video coverage? Just wanted to make sure you know that we didn't shoot this video and that another team was following Elzhi during his day in Toronto. Elzhi's publicist let me know that they were going to shoot the behind the scenes of our interview and I was cool with that. We never really had anyone shoot us like that and that's why I'm a little bit excited we are on this video. Make sure to come back as we will have our own footage released tonight of Elzhi's performance at The Mod Club in Toronto.
VideosEvent Coverage
· 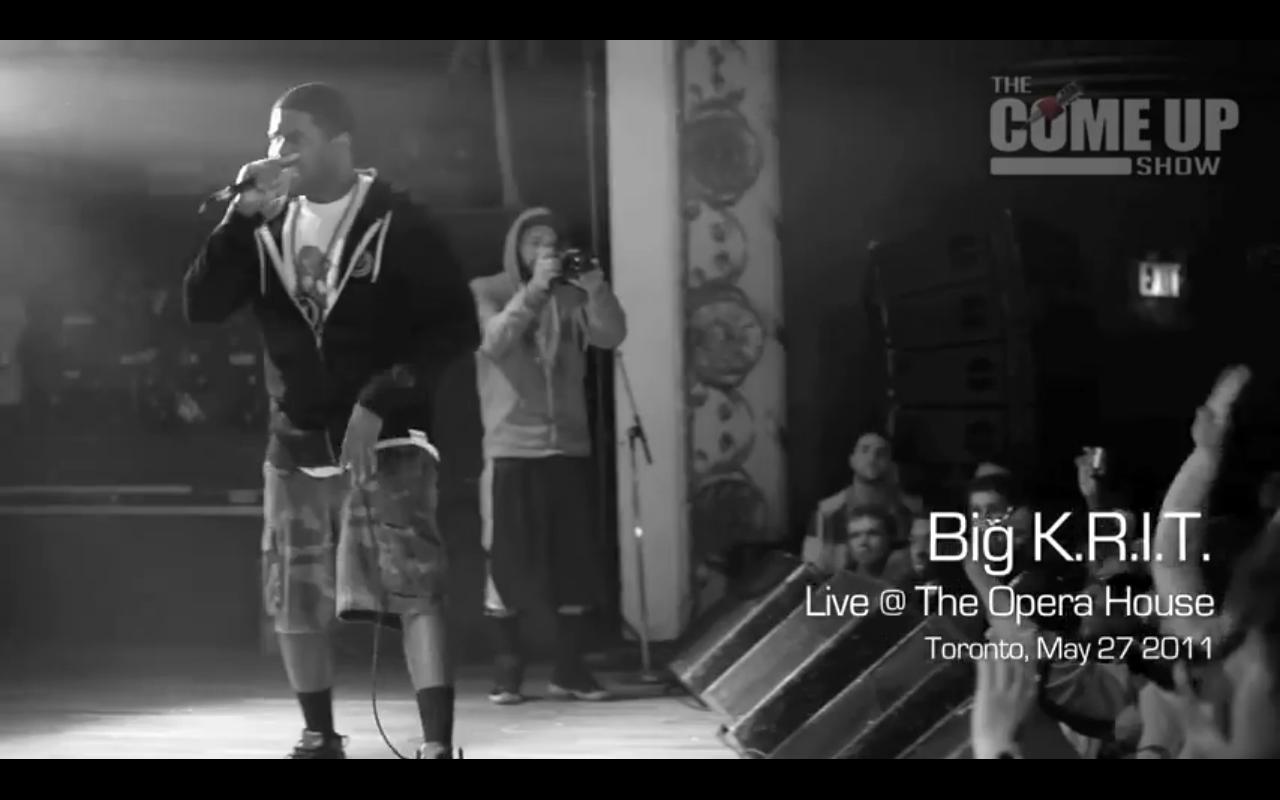 I wasn't in Canada when the Return of 4Eva Tour went down at the Opera House. It was the second time Big K.R.I.T. touched down in Toronto and this time he was headlining on his own. Make sure to check out our interview with K.R.I.T. when he was a part of The Smokers Tour with Mac Miller and Curren$y. Shouts to Smash Mouth Entertainment for making this show possible.
VideosEvent Coverage
·

Chedo
It's only right the homie Richie Blackz opened up for Snoop Dogg. On behalf of Richie I would like to say thank you London showing a lot of love because you know Richie has nothing but love for the Forest City. Make sure to check out the radio interview with Richie Blackz and download All That's Left Mixtape for free.
InterviewsVideosEvent Coverage
·
1 … 40 41 42 43 44