Photos from Interviews and Events The Come Up Show has covered. 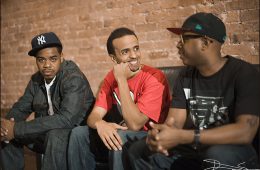 Chedo
Photography by Danielle Da Silva. Make sure to check out The Come Up Show.com interview with Talib Kweli and Hi-Tek.
GalleryPhotos 0

Make sure to check out The Come Up Show interview with Eternia.
GalleryPhotos 0 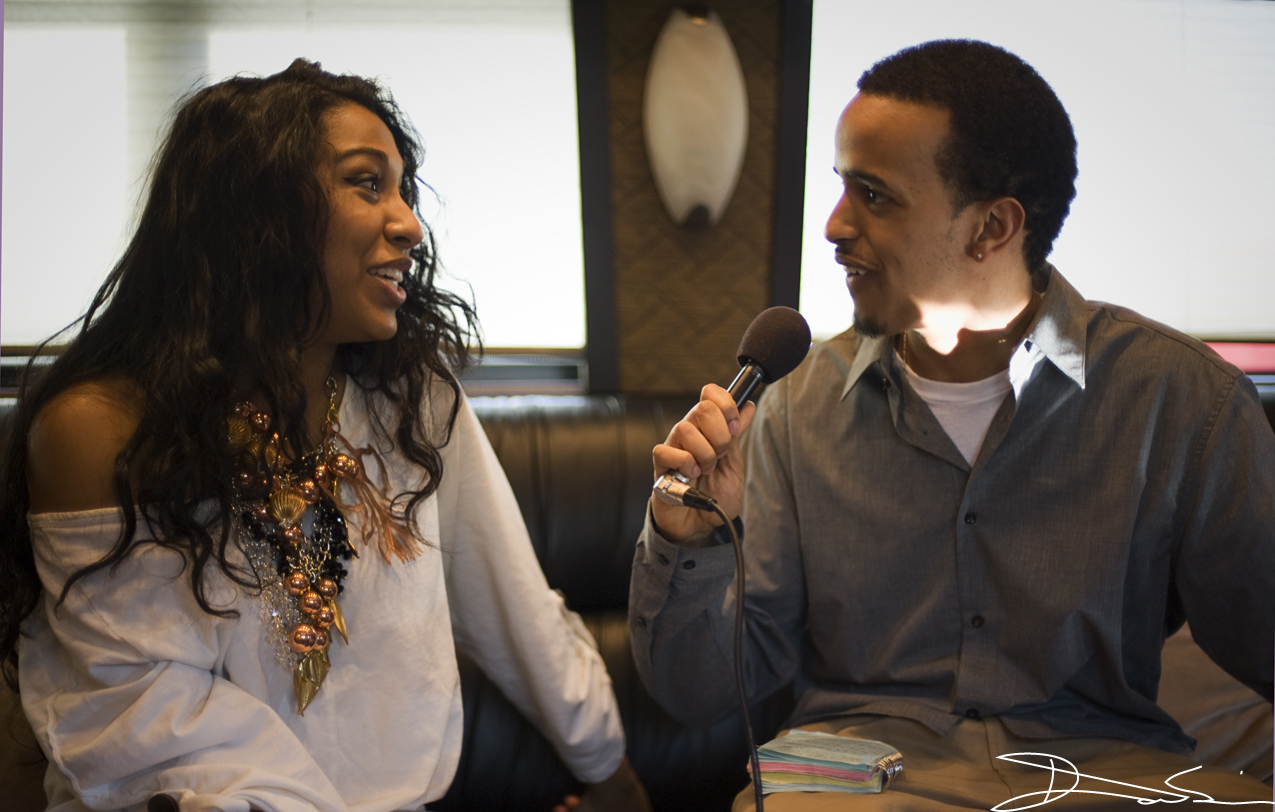 Chedo caught Melanie Fiona on the Alicia Keys tour in the John Labatt Centre. Melanie Fiona and Chedo discussed why it’s so hard for Canadian artists to get recognition in their own country and much more. Read the rest of the entry to the see full gallery by Danielle Da Silva.
InterviewsVideosGalleryLocal 0

Chedo
During and after touring with the world famous “Roots” since 1998, Scratch has shared stages alongside Ludacris, Jay-Z, Eminem, James Brown, Usher, and Kanye West to name a few. Scratch has also appeared on various mixtapes and has guest appeared on platinum albums along with winning a Grammy Award. 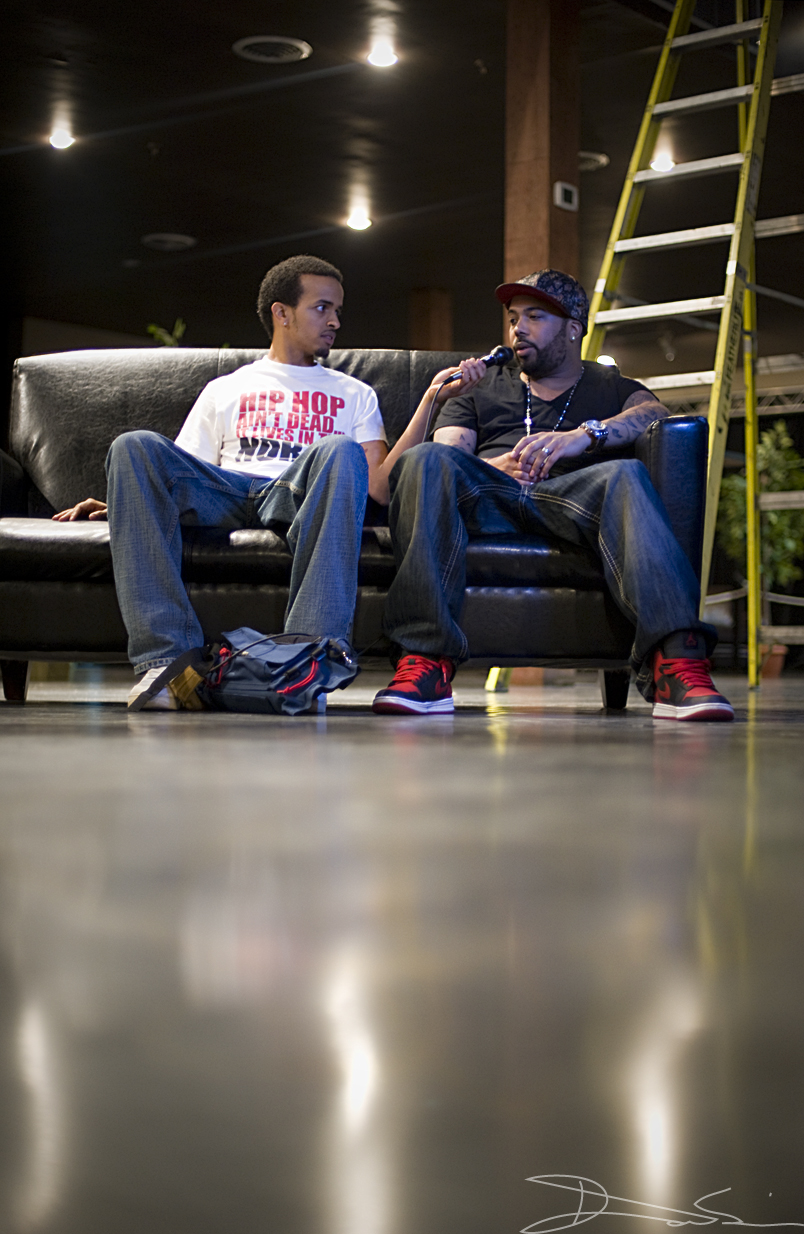 We discussed his connection with The Roots, the misconception about Kanye West, and the interview wouldn't be complete unless we had some live footage of Scratch. Check it out!!! Check out the full post to see the amazing photography by Danielle Da Silva.
InterviewsVideosGalleryPhotos 0

Chedo
The two young emcees have been steadily building a name for themselves writing and performing across southwestern Ontario since mid-2006. Sharing a similar vision, Bill Maka, 23, and Ray Black, 22, bring to their audience two distinct styles. This blend of Maka’s explosive and edgy delivery and Black’s laid-back smooth flow, along with their eclectic soundscapes, are what make Okay City unique and places them among the brightest of the new generation of Canadian music acts. 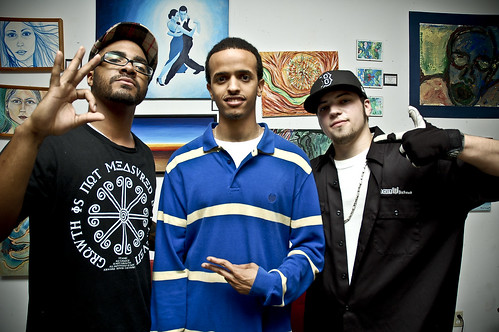 Check out the full post to see the photos captured by Thom Pilgrim.
InterviewsVideosGalleryPhotos 0