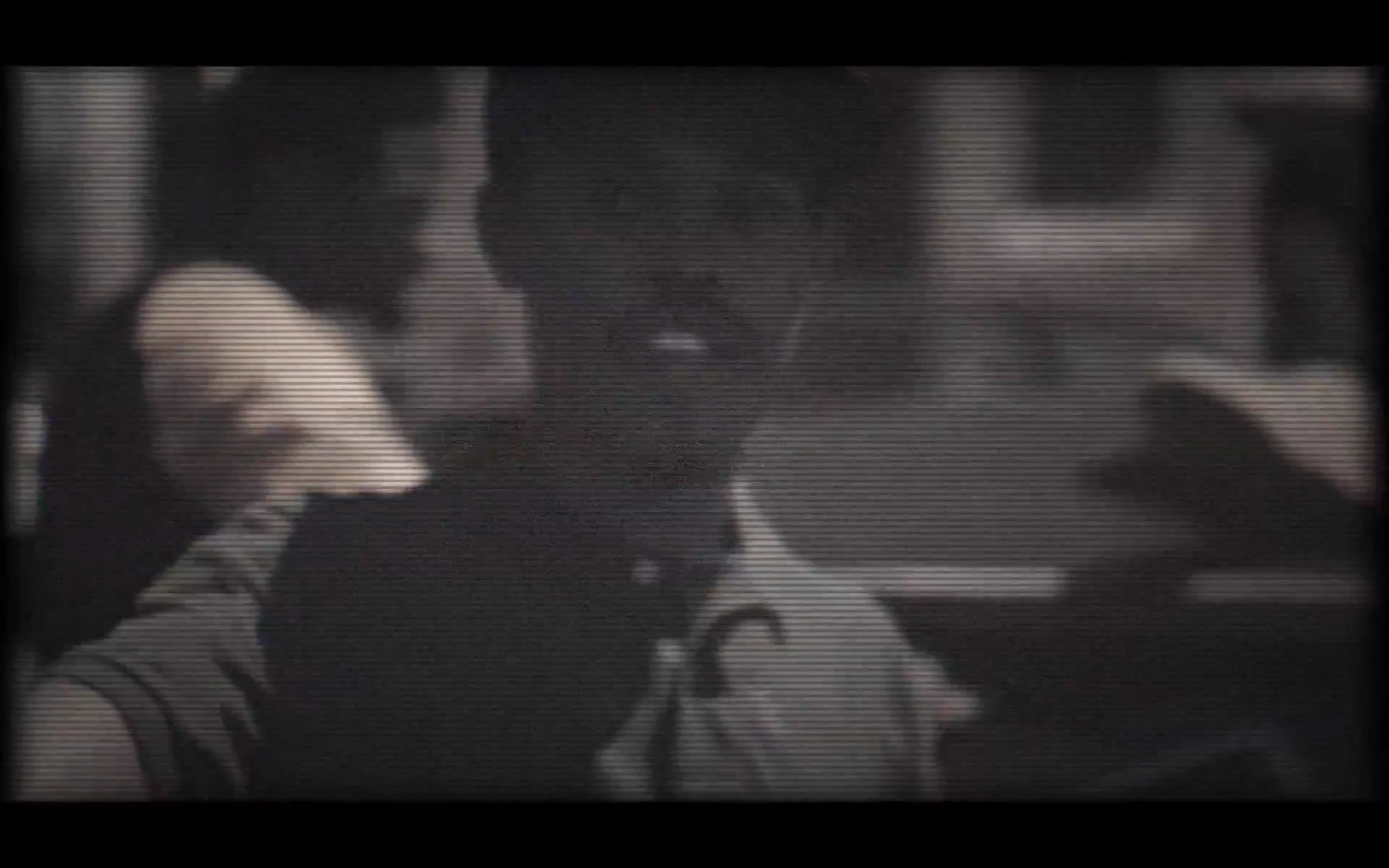 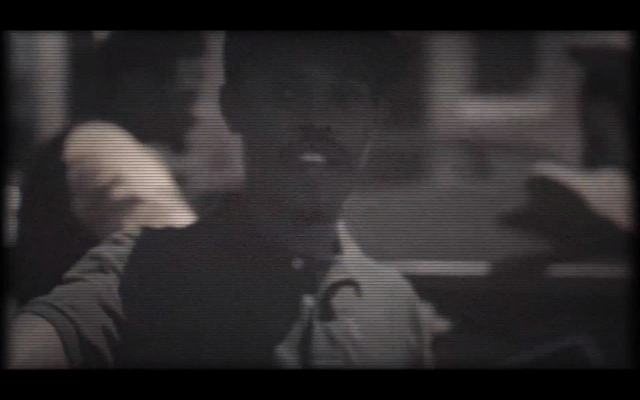 KRivers was born in Philadelphia but eventually moved to Southern New Jersey. He had a passion for music and poetry from a young age and began to focus on rapping as a profession after hearing Kanye West's The College Dropout. On the track "2003" KRivers gives us a great example of his talent. He talks about growing up without having too much, fashion and the lifestyle of him and his friends. He flows really well and rhymes like a veteran. KRivers can also be heard on The Mile High Club which was released back in April. Watch the video for "2003" below.
Videos
·