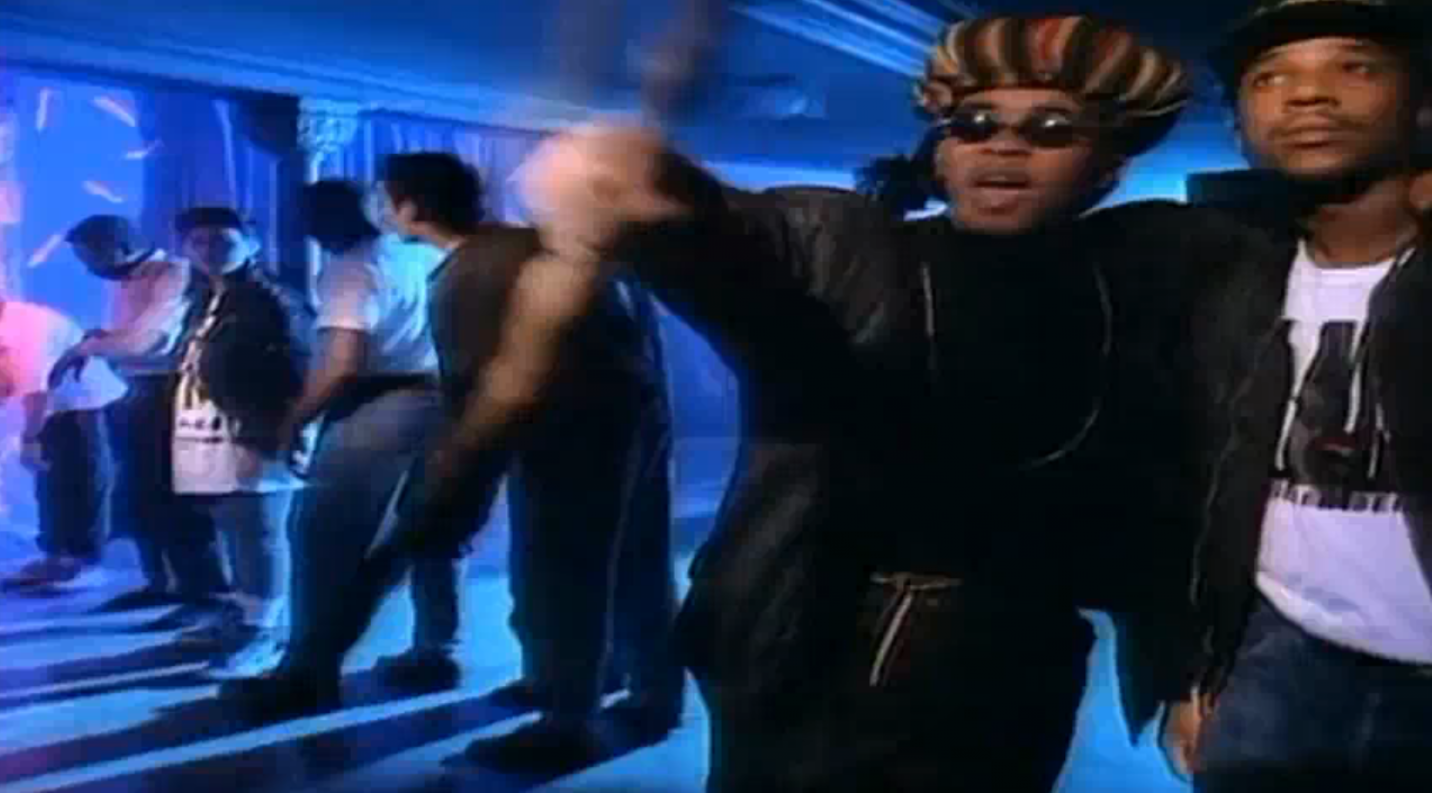 Brought to you by the Juno Awards as part of their 40th Anniversary Concert Series, there's going to be an epic nostalgia steeped Canadiana concert this weekend on Saturday February 5th at the legendary Horseshoe Tavern in Toronto. As they gear up for the big awards show in March, CARAS is hosting a series of decade themed concerts that showcase the best of the best Canadian artists from those periods. Here to represent the 90's are The Dream Warriors, Choclair with Grand Analog, Dinosaur Bones, Lowest of the Low, Michie mee (ft. Raggadeath/The Day After), Sloan, The Killjoys and more. It's been dubbed an evening of "old school hip-hop mixed with indie rock." Cool. Tickets are an ultra cheap twenty bucks if bought in advance. Take a jump to view the entire line up, and to watch a snippet of Maestro performing a period-accurate rendition of "Let Your Backbone Slide" from their 80's concert a couple weeks back.
Events
·