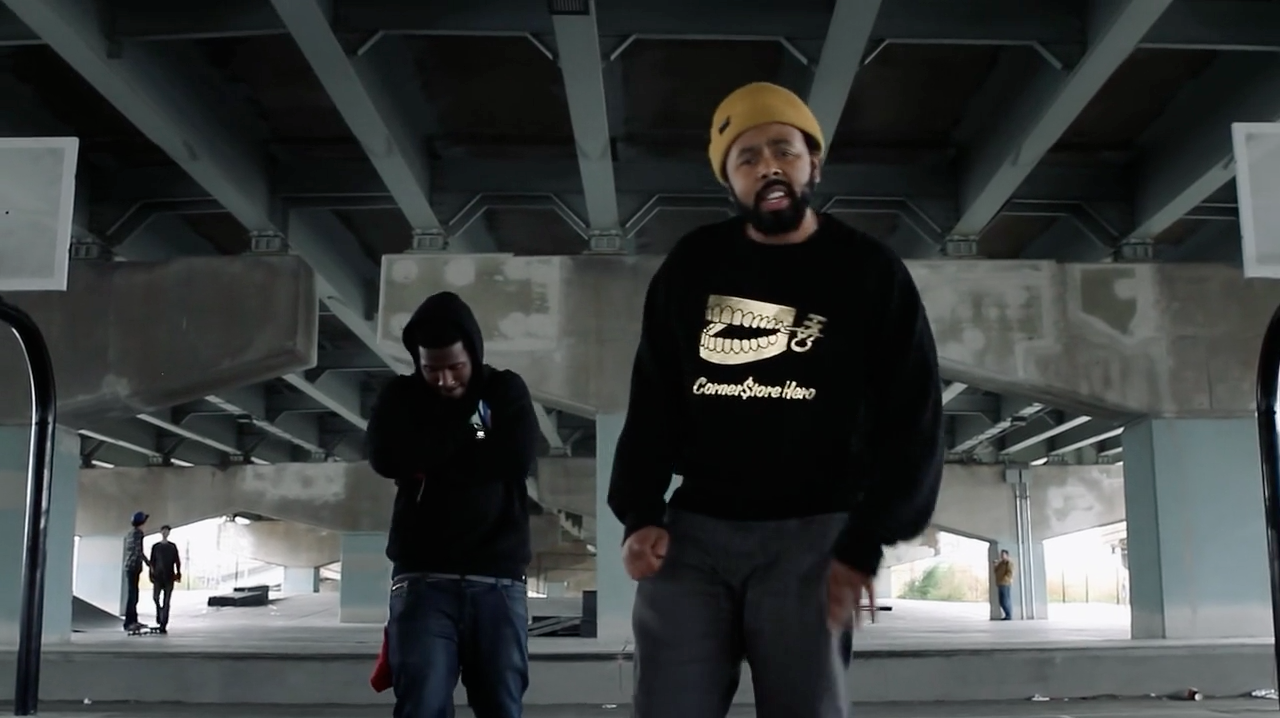 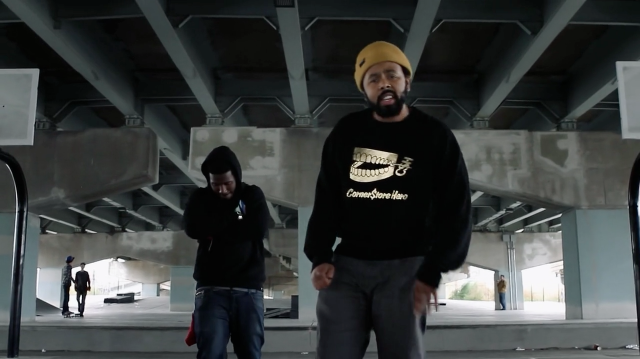 "When I act so genuine, you act so strange/ When you feel so cold is when I feel your pain/ I keep telling you them sweet lies, sweet lies..." - Miles Jones 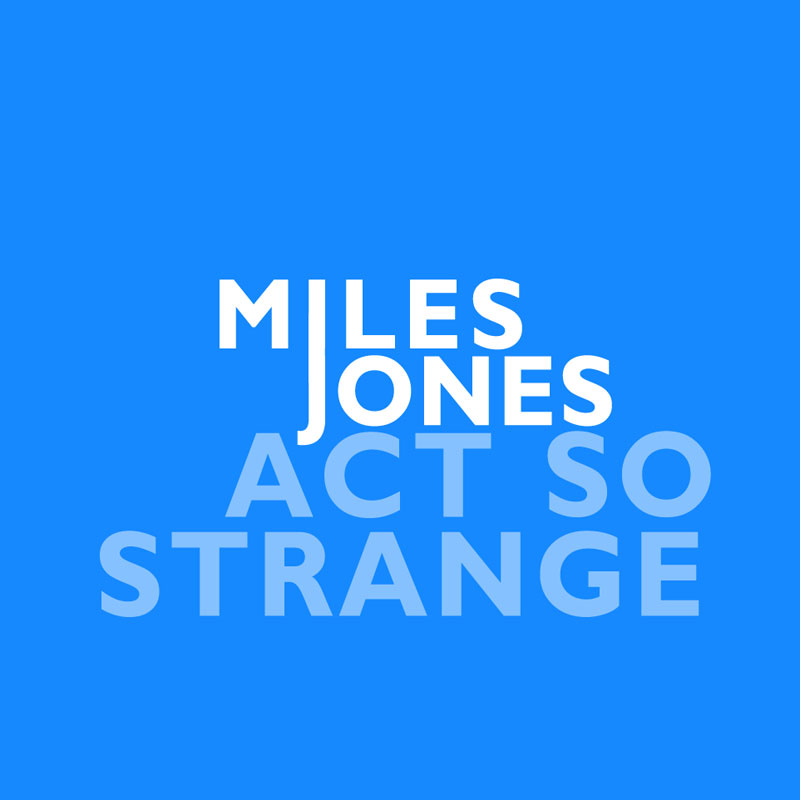 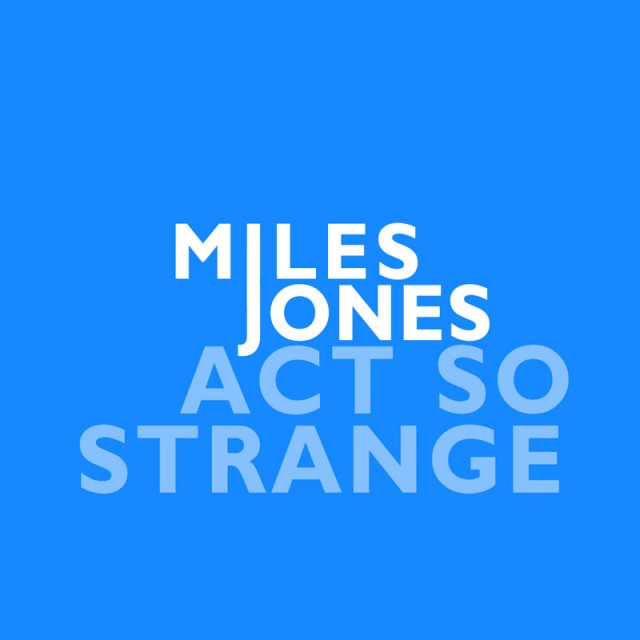 Toronto hip-hop artist Miles Jones teamed up with The DJBooth for the release of his brand new EP, Act So Strange. The EP comes as a prelude to Jones' forthcoming album The Jones Act (Part III), and includes the previously-released single "Magic". Guest features include vocals by opera/singer songwriter Ashleigh Semkiw, young Toronto emcee A-Jaxx and one of my favourite new artists, Kayo. Production on Act So Strange comes courtesy of Jones himself, Muneshine, Fameless and Austin Dovercourt III. Fans and supporters can download the free version of Act So Strange, or directly purchase DJBooth’s exclusive premium version, complete with several versions of Sweet Lies and Catch Me in the Rye. Download the EP below, and stream "Sweet Lies" featuring Kayo and A-Jaxx as a preview. Download: Miles Jones - Act So Strange EP
AudioEPs
·