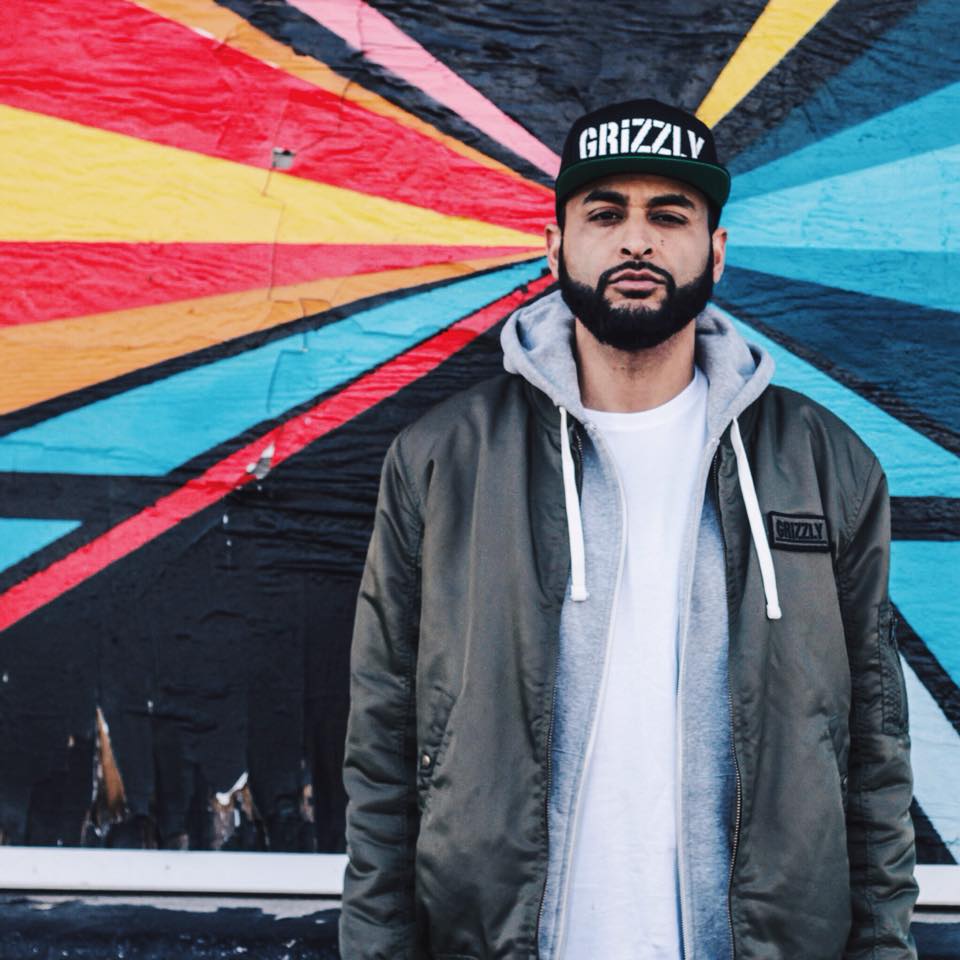 Martin Bauman
We caught up with Locksmith to talk about insecurity, race in America, putting love first, and much more. Listen to the podcast and read the highlights after the jump.
InterviewsInterview Podcasts
·

"They say half of something is better than all of nothing. I'd rather have nothing than be a bitch. I've seen grown men worship other grown men, and cater to that emotion in hopes of becoming rich." Locksmith tells it how it is in his latest visual for "Your Loss" featuring Anesha off A Thousand Cuts. Taking it out to Las Vegas in the desert, Locksmith shows just how lost someone can get on their path. I've said it before and I'll say it again, Locksmith is that dude! Pure content in every song! A true emcee at his best.
Videos
·

Painting a picture of a past relationship, Locksmith joins up with Jarell Perry for "Imperfect"; a heart-felt song about some deep feelings he feels about a situation that happened between him and a women from the past. Directed by Amadeuz Christ, the visuals take you up close and personal as Locksmith drives her to the clinic, than going over things while in the studio as temptations try to overcome him. Take in this joint off A Thousand Cuts and be sure to grab the album! I recommend purchasing it. Locksmith is one artist with a tonne of content in his music who always speaks his mind.
Videos
·

Locksmith recently released a brand new video off A Thousand Cuts, filmed along Los Angeles's beautiful coastline, for "Free" featuring Rebecaa Nobel. Locksmith does his own production at times, like this track one collaborated with Mike Blankenship; along with his visuals. A Thousand Cuts, is up for grabs as one of the best albums out this year, the whole thing has a ton of replay value. "Free" is one of those tracks. Check out the video and go purchase the album if you want to see for yourself.
Videos
·

Last project, Locksmith had a visual for almost every track off The Green Box. I swore he broke some kind of record with that one. Locksmith is a true spitter, a genuine artist and in the latest video for "Willie Lynch" you really get to see that up close and personal, as it flicks through scenes of him in Atlanta during is tour campaign. The trakc is off A Thousand Cuts - which is out now! - and in this video done by the duo Brian Storm and Locksmith, you see cameos from Alchemist, Dj Maseo of De la Soul, DJ Evil Dee and many more. Hit play and see if you can spot everyone in the video!
Videos
·
1 2 3