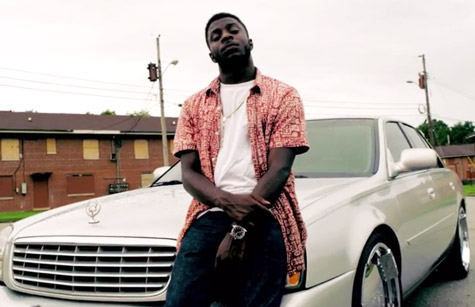 [Interview] Isaiah Rashad talks “Cilvia Demo”, what memory he wants to leave with people and his Toronto show 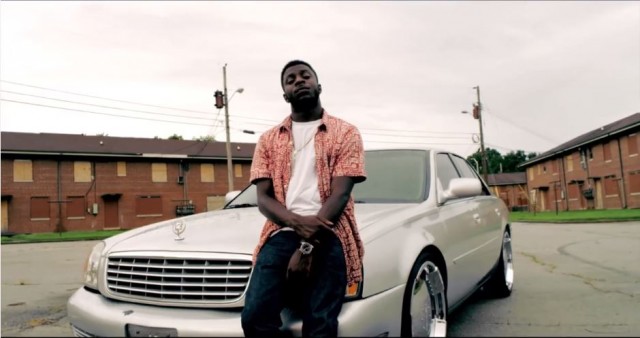 Interview by: Colton Beausoleil It's undeniable that Isaiah Rashad has been the talk of the game since the release of "I Shot You Down". There were subtle hints before hand leading up to the official announcement that he had signed with T.D.E., though until the release of the song that set everything in motion; Isaiah Rashad was behind the scenes working on his project Cilvia Demo. As the first of six release's from T.D.E. this year, Cilvia Demo quickly made it's way to being one of the top projects released and proved it's one made for longevity. With such a powerful start, it doesn't look like Isaiah Rashad is going anywhere anytime soon and I'm excited to see what the future holds for the Chattanooga, Tennessee artist. Cilvia Demo being his first project, being a part of a powerhouse label shaping a new generation, tied in with being an incredibly talented artist, Isaiah Rashad is just getting started. With the goals he has set for himself, it can only get better than it already is. First impression's are key and Isaiah set a new standard I think. We caught up with Isaiah Rashad to talk about his new project Cilvia Demo, what he's learned since being with T.D.E, touring and his upcoming show in Toronto. Read the full interview at the link below.
InterviewsJournal
·