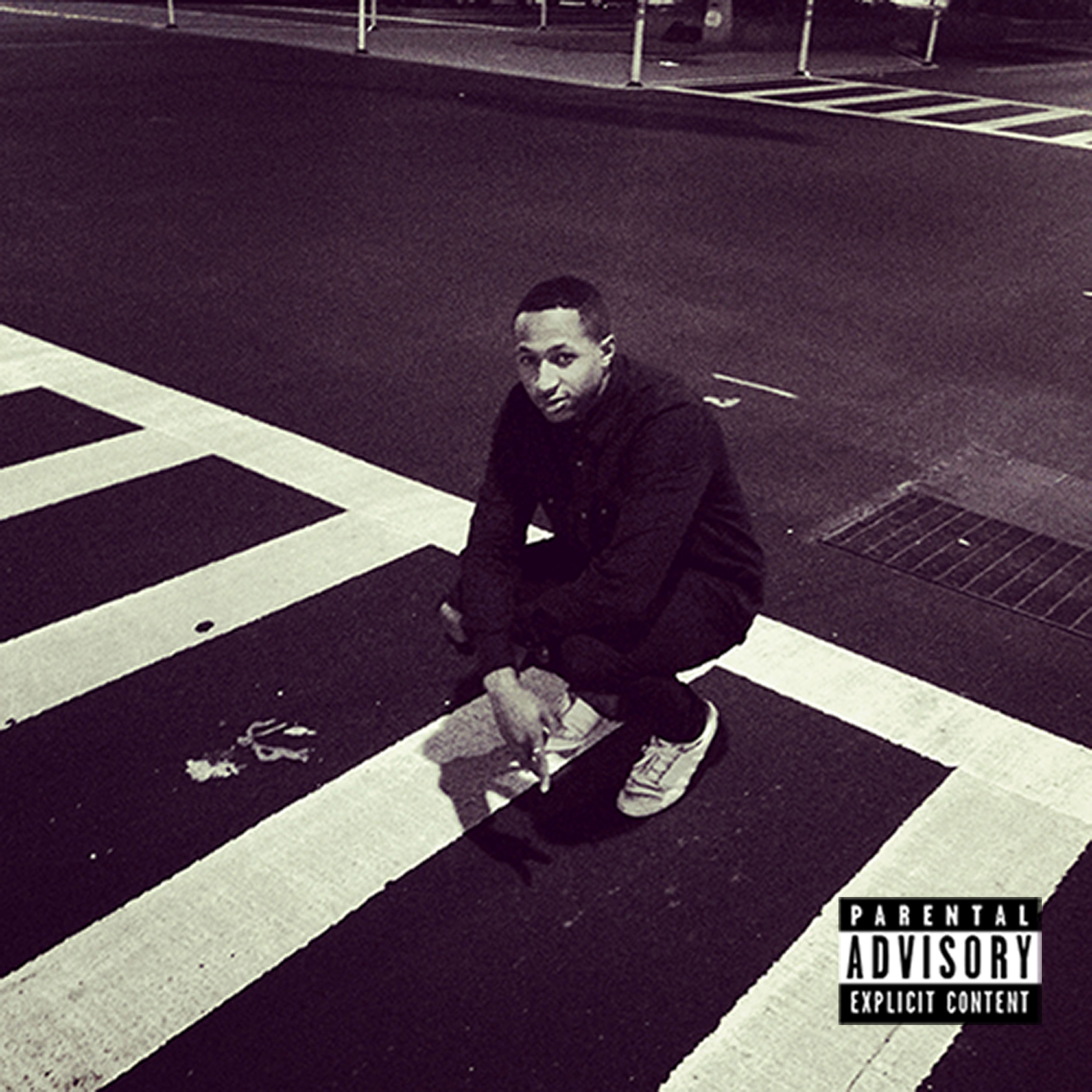 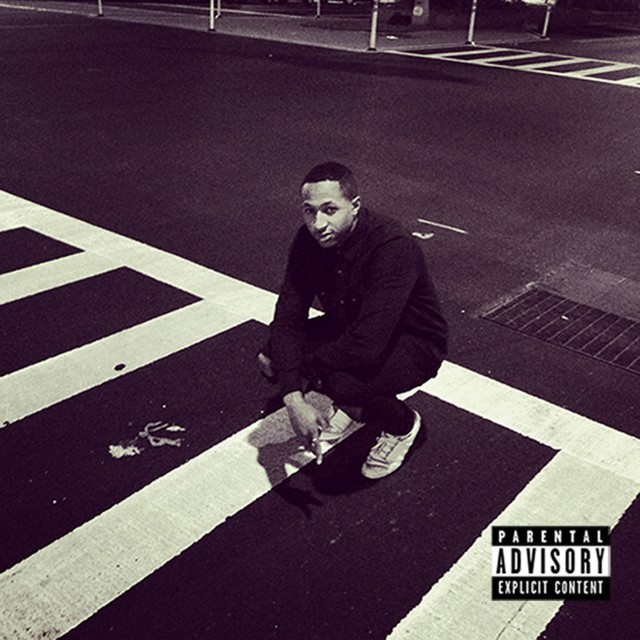 Christopher Showalter aka Showalter! is a Harlem rapper/producer who recently dropped the first single "Look At Me" from his upcoming Signs Of The Night album. He also produced the track which is reminiscent of a lot 90s hip-hop. On the song, he gives reasons haters watch him and why people need to pay attention. After listening to the song, it is apparent he is a great lyricist so he is definitely someone to watch for. The beat isn't overpowering and it highlights his abilities as a rapper well. Stream the track below and see for yourself.
AudioSingle
·