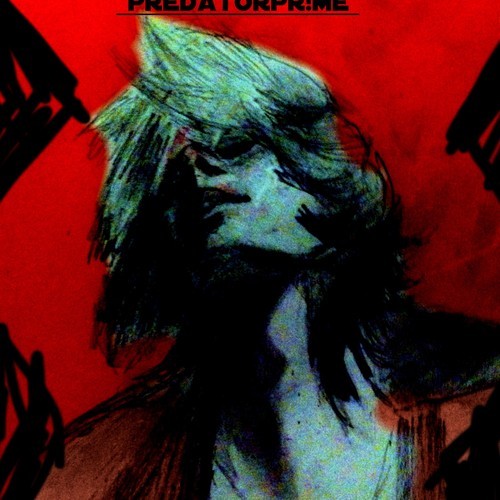 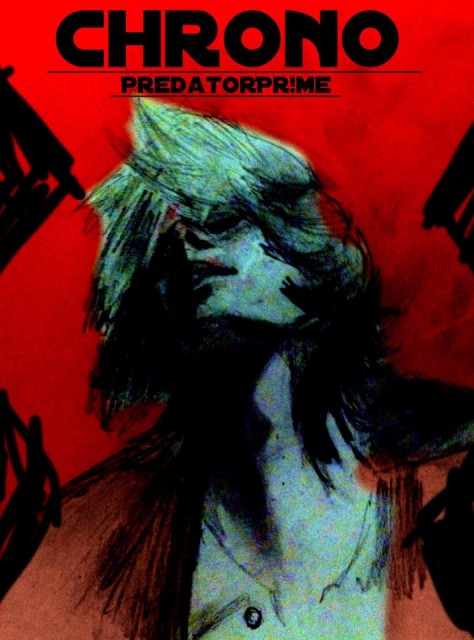 DJ Kris "Predator Prime" Parker just released the Chrono EP, a six-track project featuring sounds sampled from the classic Chrono Trigger video game. For any hip-hop historians, to whom the name Kris Parker has meaning, yes, this is KRS-One's son. Crazy, right? As for the actual song, I'm pretty impressed. The piano sample is simple enough, but it works well. Stream the intro below, and in case you're curious, here's a quick excerpt of Predator Prime's bio:

He had his first gig playing at the Key Club in LA at the age of 14, where he accidentally served as a DJ to his father when KRS requested the house DJ to play a hard beat but the DJ unfortunately failed to do so. This resulted in the words "DJ Predator Prime, throw on a hard beat!" Standing right next to the house DJ, Predator Prime hit the needle on the record, blasting a Premier beat straight through the venue...