Clapping for the Wrong Reasons 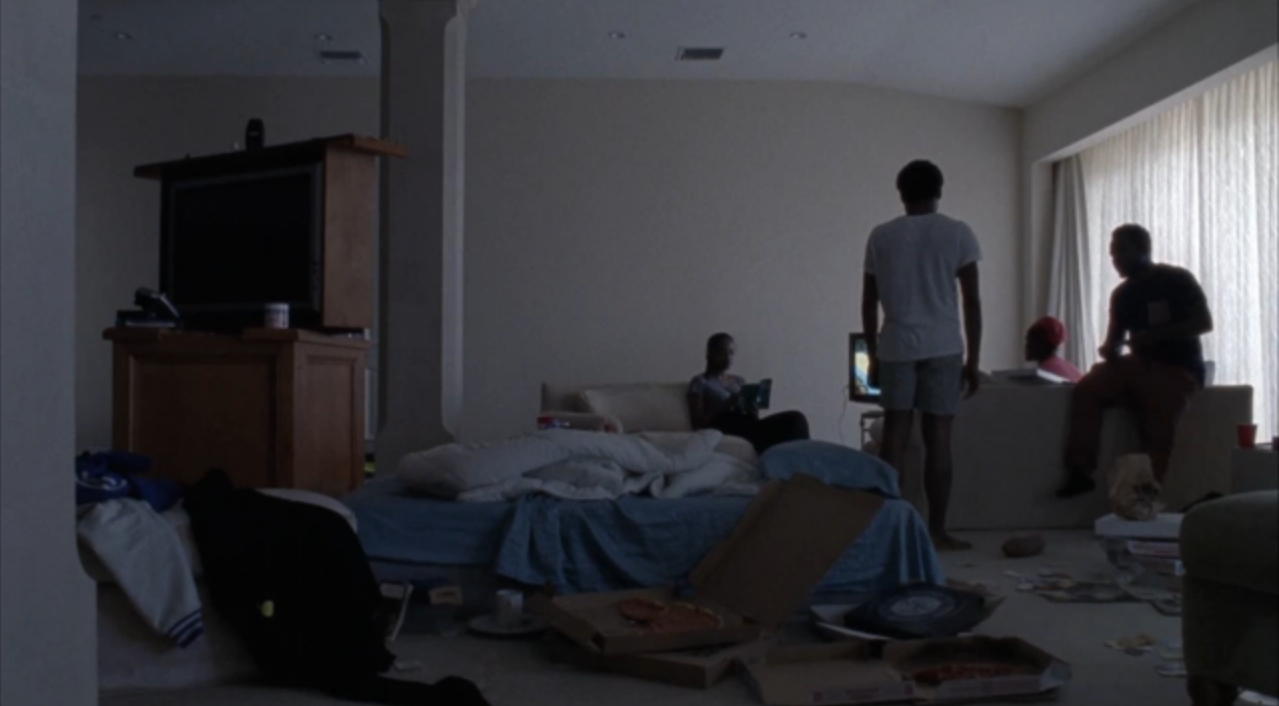 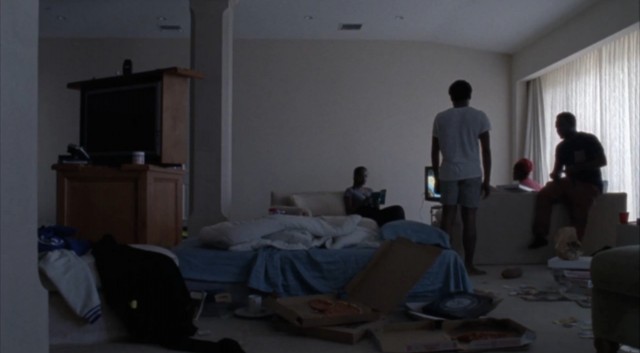 When I was typing this blog post I actually didn't know if I was going to label this under Donald Glover or Childish Gambino and that goes to show where he's at in terms of success. As mentioned before, Donald Glover went on a hiatus for 5 months and after his track "Centipede" he released a trailer for a short film, which I thought he'd be releasing later on this year. Well, he released this yesterday and  he produced and wrote the film itself. It features the likes of Abella Anderson, Trinidad James, Chance the Rapper and even Boy Meets World star Danielle Fishel. You have to watch this. Let me know what you guys think!
Videos
·