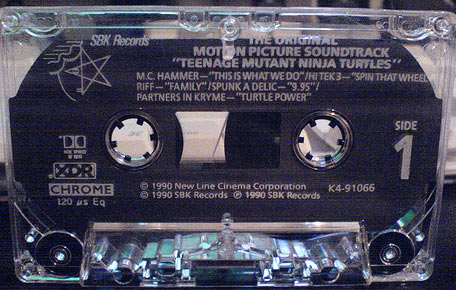 [Interview] Cadence Weapon talks “Hope In Dirt City,” serving as Edmonton’s poet laureate, and his plans for the future

Interview by: Martin Bauman Edmonton's Cadence Weapon is tough to put in a box. Growing up listening to hip-hop, jazz, rock and roll, and reggae, and later being exposed to grime, techno, and house music, the Canadian emcee draws inspiration from a wide range of music, not to mention other literary sources - how many emcees do you know who read the existential works Jean-Paul Sartre? All of these influences can be found in his latest album, Hope In Dirt City. Although he now lives in Montreal, Cadence Weapon set out to capture the essence of both Montreal and his hometown of Edmonton in Hope In Dirt City, from which the term Dirt City derives. The three-time Polaris Music Prize nominee is setting out on a tour across North America, stopping in Toronto on October 12 and London on October 13th. The Come Up Show caught up with Cadence Weapon to talk about his latest album, his two year term as Edmonton's poet laureate, and his plans for the future, among other things. Hit the skip to read the full interview.
InterviewsJournal
·