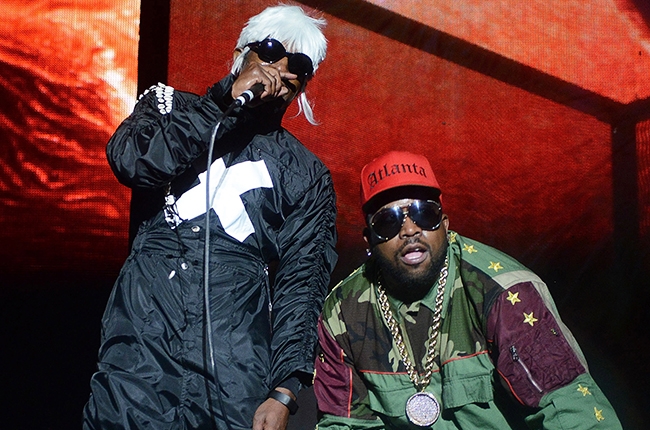 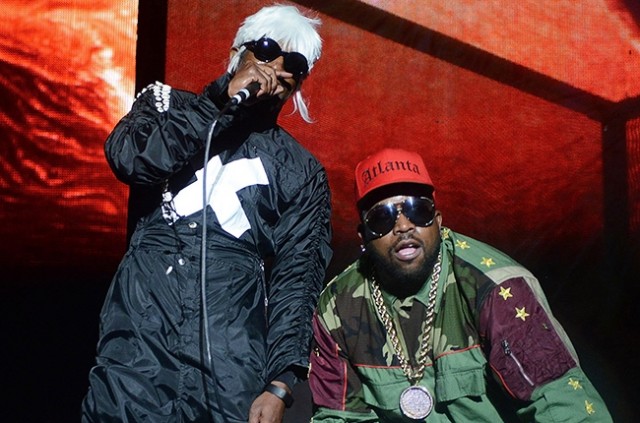 Adree Three Stacks and Sir Lucious Left Foot rocked the ATL earlier this week as duo return after a near decade hiatus to perform at Atlanta's Coiunterpoint Festival. The crew opened their set with their smash hit "Bombs Over Baghdad," off their 2000 studio album,Stankonia. The hour and half set runs through all of the Outkast classics, form 1992 onward. CounterPoint was the second stop for Outkast, who is currently on a 40-date tour. Big Boi and Andre 3000 reunited onstage for the first time two weeks ago at the Coachella Valley Music and Arts Festival.
Videos
·