counting until it hurts 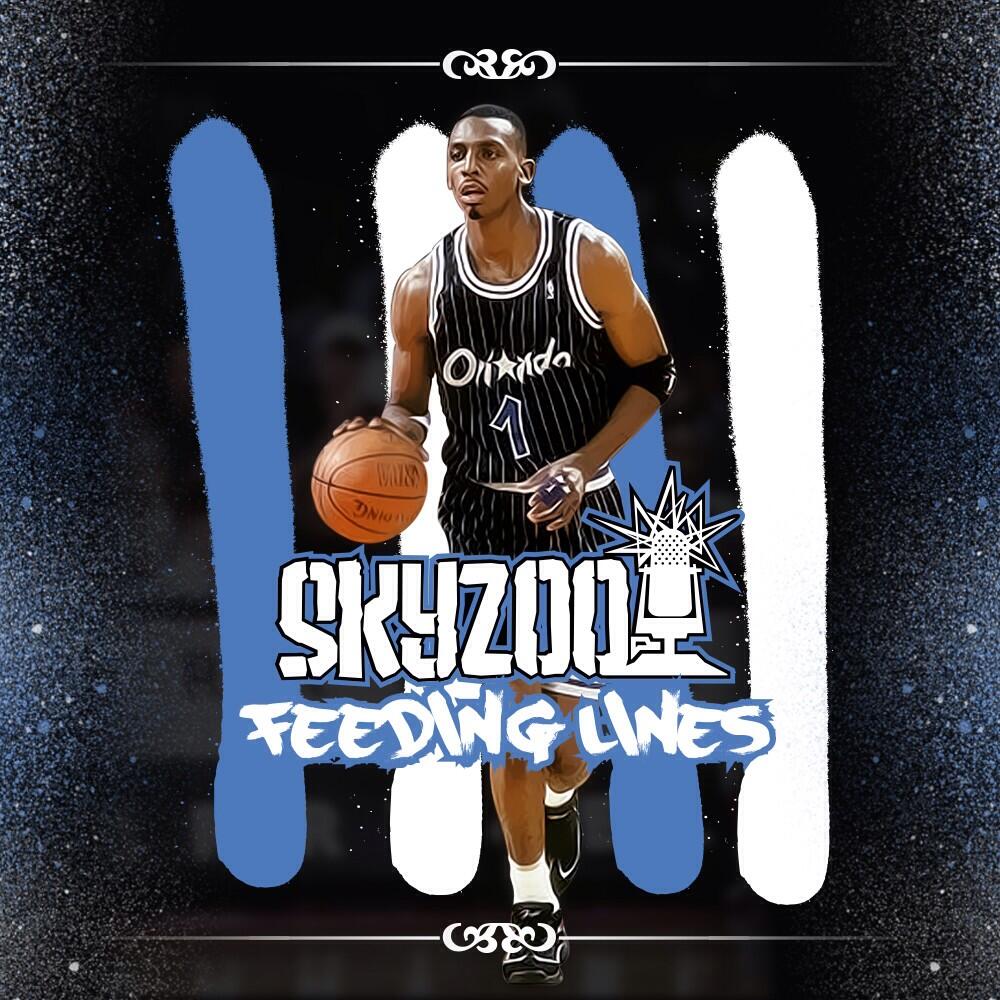 Brooklyn's own Skyzoo recently released yet another instalment in his Penny Series Pt. 2, this time dropping "Feeding Lines". (For those unaware, the Duck Down emcee has been releasing a new song every Thursday as part of the freestyle series.) Since we missed last week's edition, make sure to check out "First Thing Smoking" as well. If you're familiar with Skyzoo, you'll know his reverence for Penny Hardaway runs deep. We had the chance to catch up with Skyzoo back in September last year, and we discussed everything from idolizing Penny Hardaway, to A Dream Deferred, to growing up around Notorious B.I.G. Stream/download the tracks below and hit the skip to read a snippet of our interview with Skyzoo.
AudioSingle
· 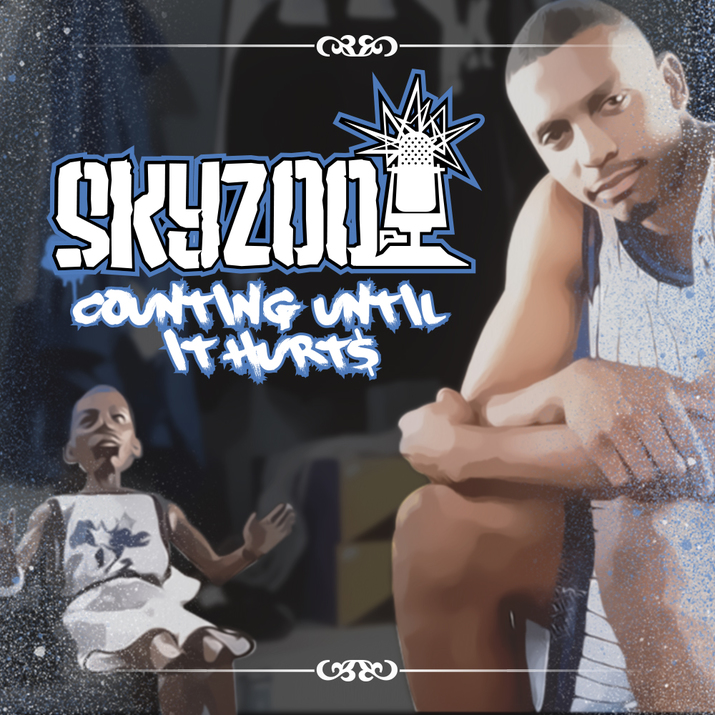 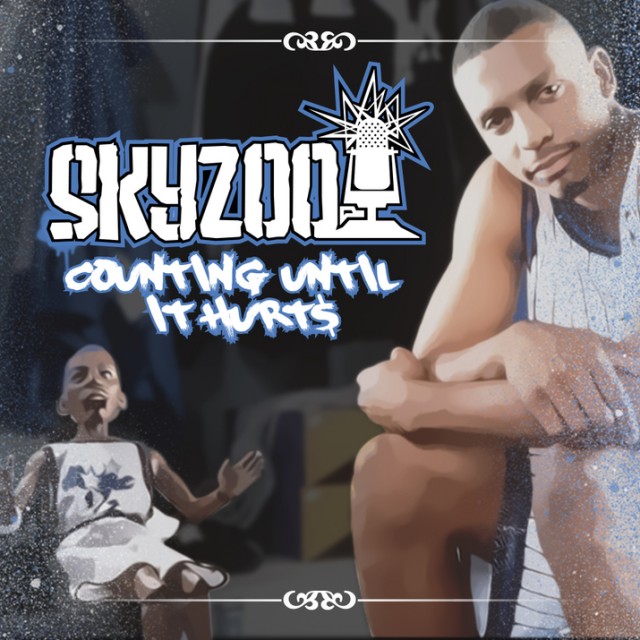 Skyzoo is back with the second instalment in Penny Series Pt. 2, freestyling over Fabolous and AraabMuzik's "Money Talks" for "Counting Until It Hurts". The original cut comes off Funkmaster Flex's Who You Mad At? Me Or Yourself? mixtape. If you missed last week's Penny Series release, Skyzoo hopped on Jay Z's "Picasso Baby" for "All Black Walls" and absolutely killed it. Things seem to be just getting underway in 2013 for Skyzoo after dropping one of last year's strongest albums in A Dream Deferred. Here's hoping the Penny Series leads to another project later this year. For now, however, stream and download "Counting Until It Hurts" below. For more on the Brooklyn emcee, make sure you check out our interview with him.
AudioSingle
·