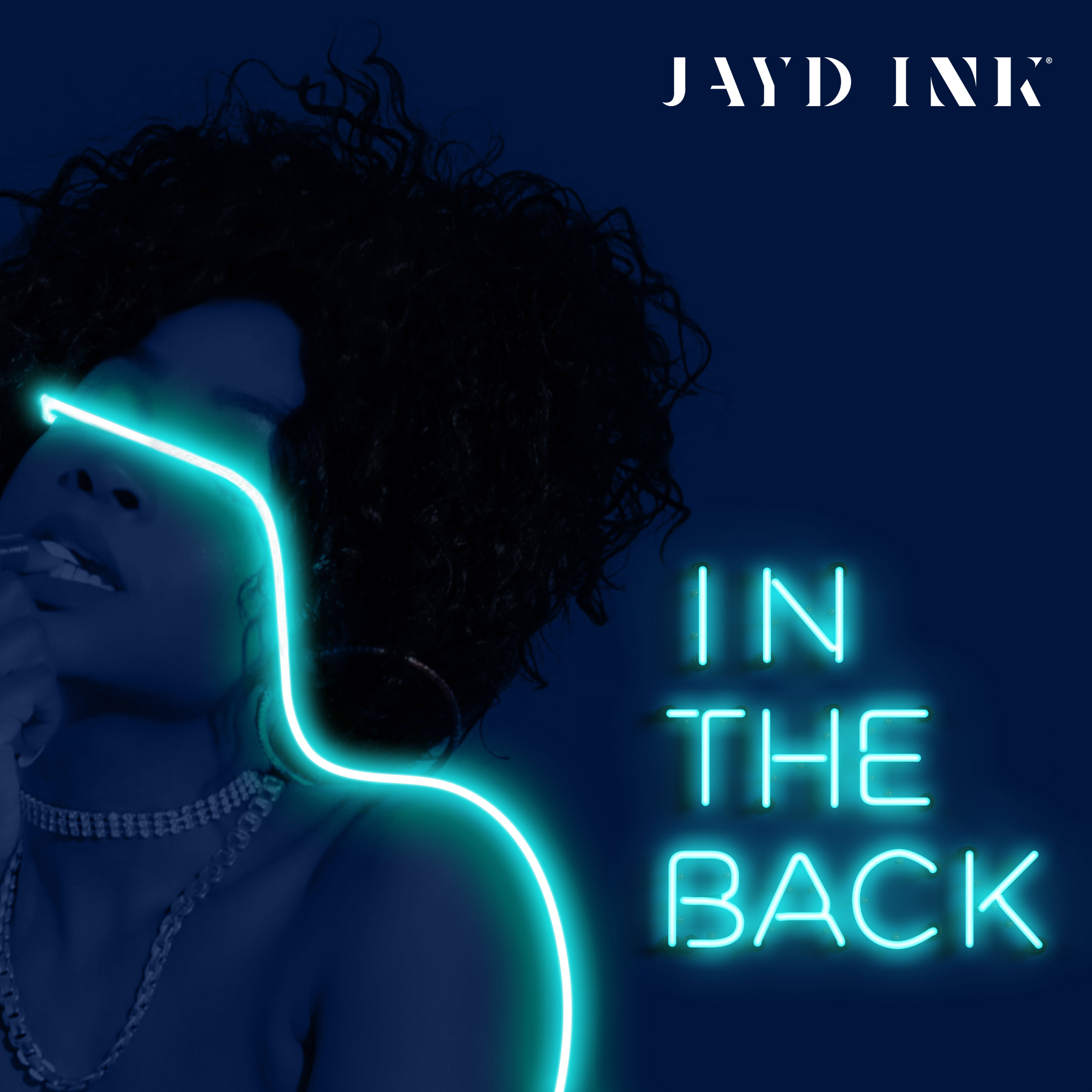 Jayd Ink – In The Back

K-Lis
When it comes to Star Trek's commanding captains, I've always preferred Sir. Patrick Stewart's articulate and stern Jean Luc Picard to William Shatner's more ladish Captain James T. Kirk. But galaxy navigation aside, Will Shatner's multifaceted career is without doubt exceedingly impressive, if only for how innately eclectic and esoteric the man is. At times, it seems like Shatner isn't afraid to get on the boat of anything and everything, as long as it's a little bit off kilter: All Bran commercials, B-novel writing, Game show hosting, and most infamously his awkwardly comedic spoken-word musical schtick that he builds on here with Cee-Lo's "Fuck-You." (I think it's fair to say this doesn't beat his reading of Elton John's "Rocket Man" back in 1978 for the Science Fiction Film Awards though...) Pitchfork's Tom Breihan says Gwen Stefani is slated to give a rendition of "Fuck You" in a forthcoming episode of "Glee." I guess we're not about to hear the end of Lo's little charmer any time soon. Fun Fact: Shatner is a bona fide Quebecer! Spotted at PFK
Videos
·