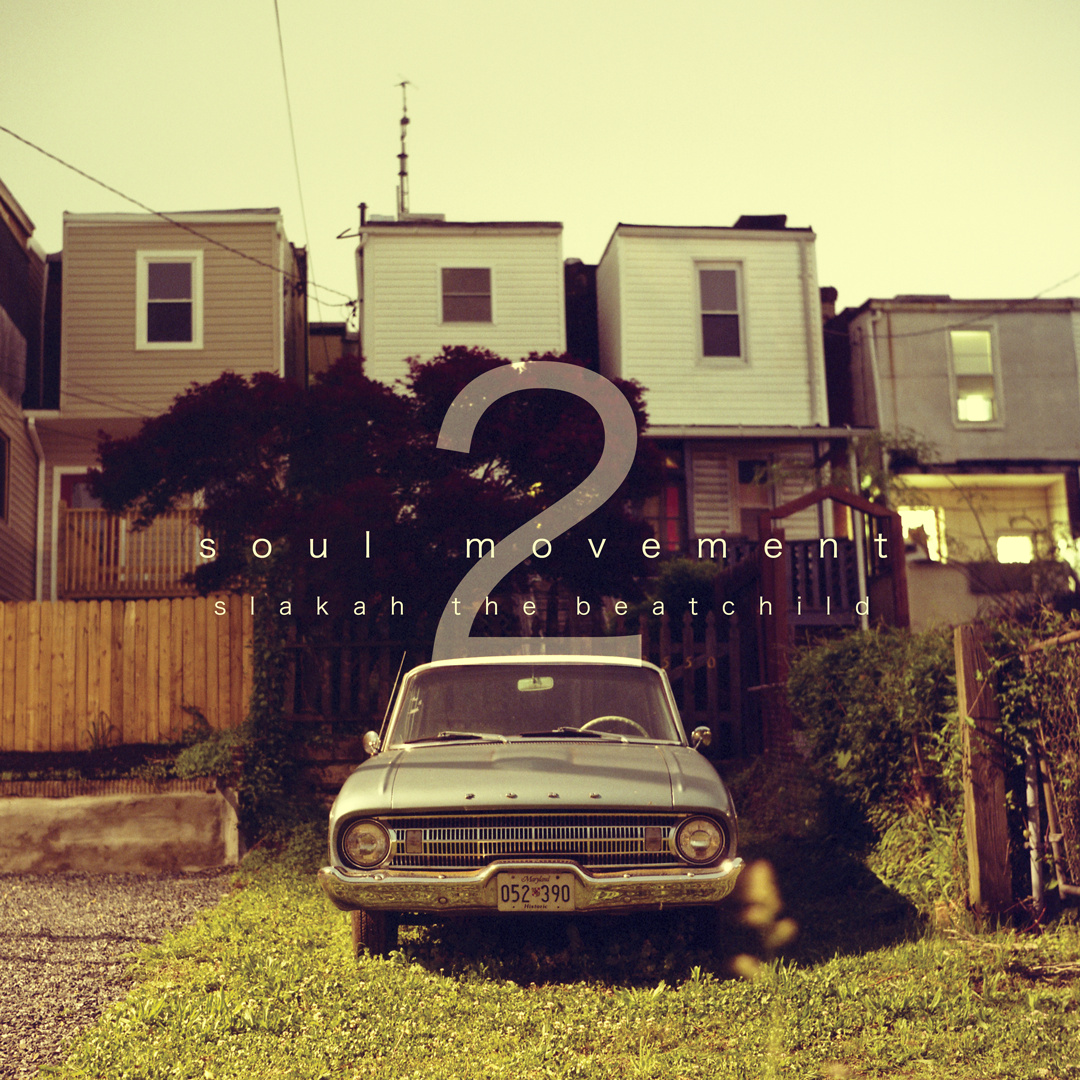 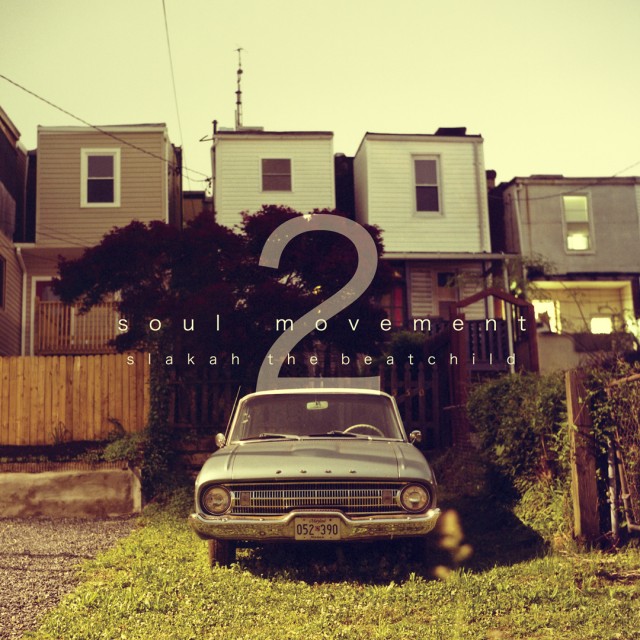 YES! One of my favourite Canadian producers, Slakah The Beatchild, is back with the visuals to "Byram's Groove (Cut a Rug)". The track comes off Slakah's forthcoming - and much-anticipated - album Soul Movement Vol. 2, and I must say, it is damn near IMPOSSIBLE not to want to dance when hearing it. As of right now, there isn't a lot we know about Slakah's upcoming album (set for release in January 2014 through BBE), but we can take it as a good sign that upon hearing the finished album, DJ Jazzy Jeff says he was "speechless." For more on Slakah, check out our interview with him. Read a snippet of the interview and check out the visuals below.

TCUS: What can people expect to hear on the new album? Slakah: I think what they’ll hear mostly is my growth as a songwriter… I’ve just grown, basically, as a songwriter. They’re still gonna find that soulful hip-hop – there’s not gonna be that many surprises – but I think it’ll just be an evolution of something good that they know. TCUS: Who are some of the artists you’re working with? Slakah: On the new one, we have Spek Won, we have Glenn Lewis, we have Maylee Todd… Shad is in the studio right now working on a joint for it… that’s all I can think of right now!