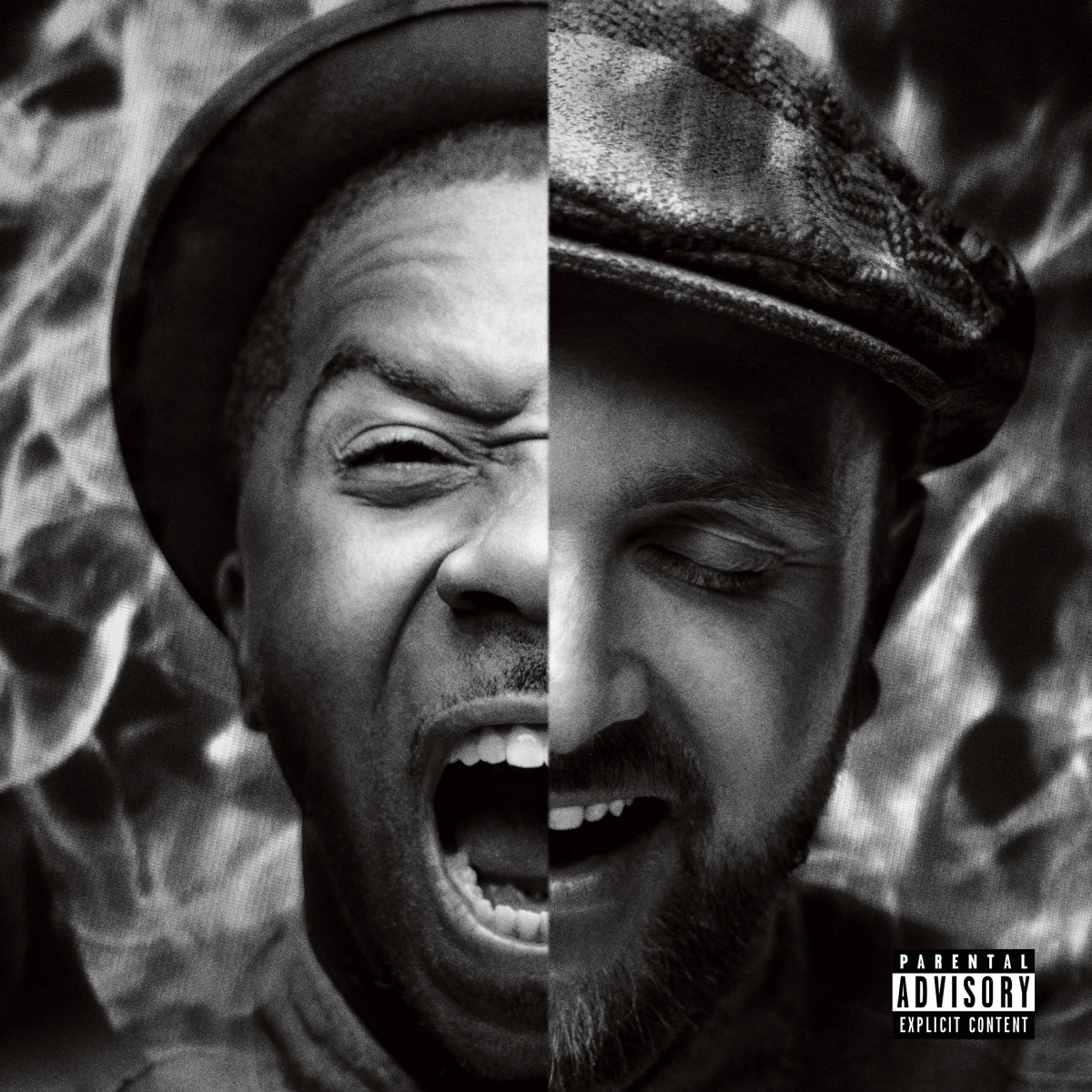 [Interview] Dag Savage talk “E&J,” what makes for a classic album, and why they still love hip-hop

Interview by: Martin Bauman What happens when you combine one of the best hip-hop producers of the past decade with one of the most energetic emcees on the West Coast? In short, you get Dag Savage. Los Angeles beatsmith Exile and San Diego rhymespitter Johaz have teamed up for E&J, their latest -- and greatest -- in a long line of collaborations since they first paired up for a track on 2006's Dirty Science. Exile has proven himself twice already as a full-album producer, first with the 2007 cult classic Below The Heavens with Blu, and again with the 2009 fan favourite Boy Meets World with Fashawn. Now, with Johaz on the mic -- and a lot of things he wants to say -- he's going for the threepeat. The result is pretty special. We caught up with Dag Savage to talk about their latest release, what makes for a classic album, why they still love hip-hop, and lots more. Read the full interview after the jump.
InterviewsJournal
· 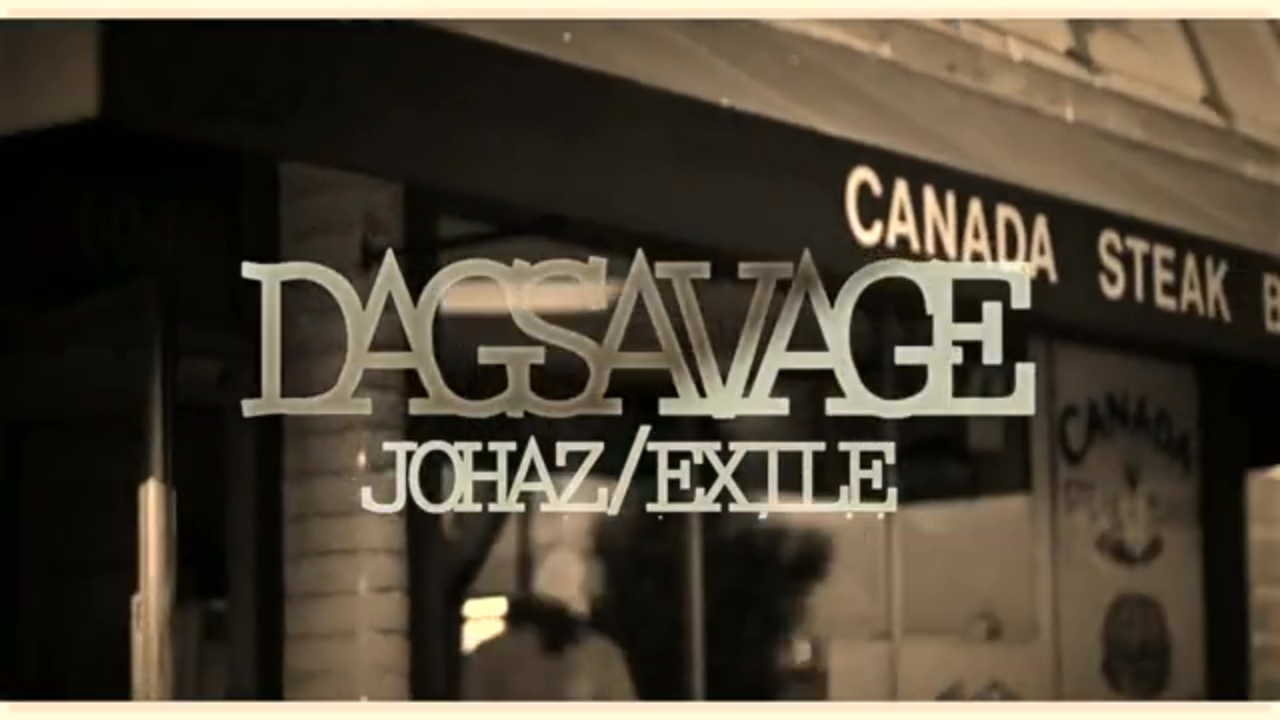 California duo Dag Savage (Johaz & Exile) just dropped the visuals to the super-smooth "Cali Dreamin". Johaz juxtaposes Exile's mellow production with raps about being raised by a single mother, growing up amidst poverty and crime. The Dirty Science duo is joined by Fresno emcee Fashawn on the track, who's no stranger to Exile's production (see Boy Meets World), as well as Los Angeles emcee Co$$ (no stranger either), and nu soul/R&B singer Tiombe Lockhart for an altogether California vibe. No word yet on whether this is attached to any larger project. Check out the visuals to "Cali Dreamin" below.
Videos
· 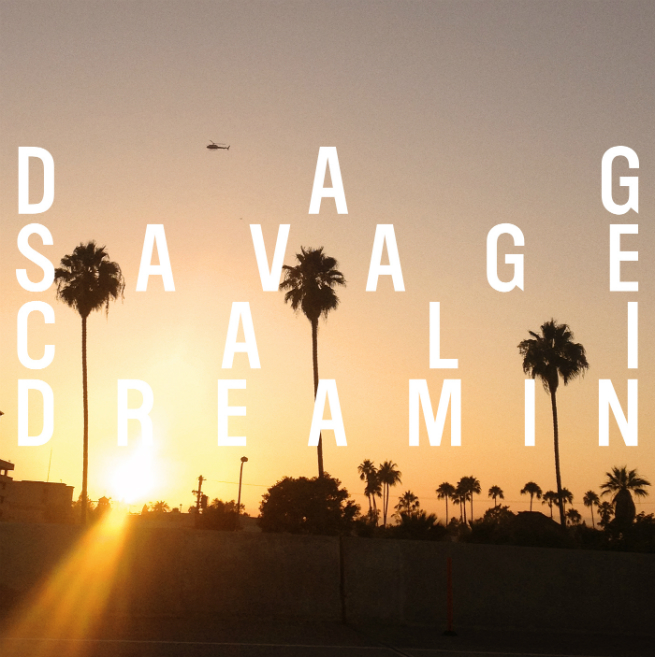 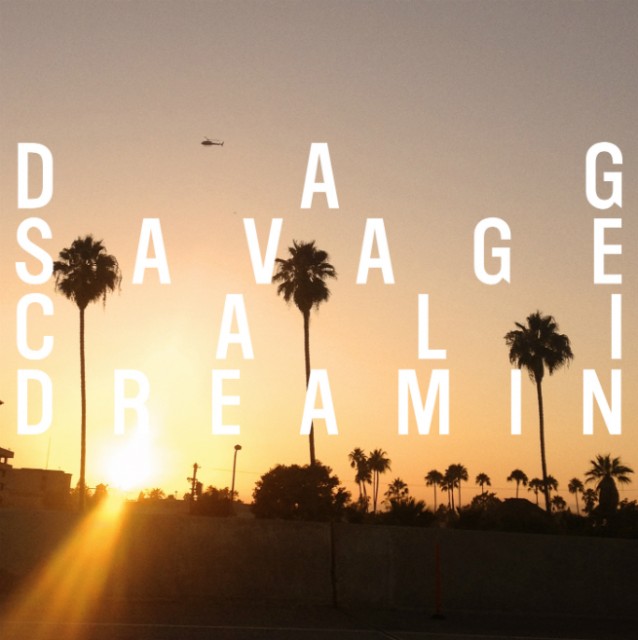 Dag Savage just dropped the seriously smooth "Cali Dreamin", a track that I'm definitely feeling right now. For those unfamiliar with Dag Savage, the duo consists of Johaz on the mic and Exile behind the boards. On "Cali Dreamin", the duo are joined by fellow California emcees Fashawn and Co$$, rounding out a stellar lineup. Stream and purchase "Cali Dreamin" below.
AudioSingle
·