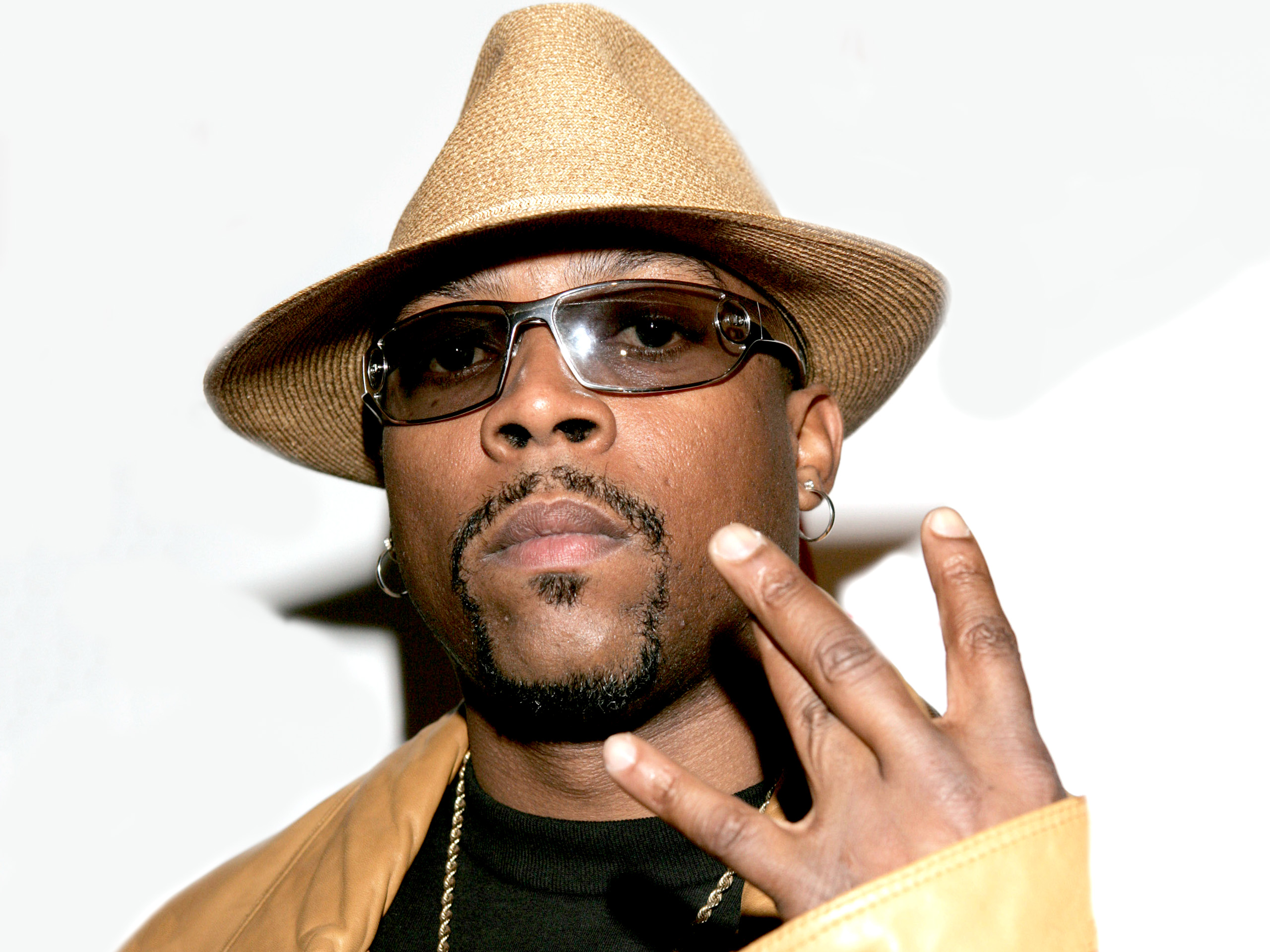 [News] Nate Dogg to perform at Coachella with Snoop Dogg and Dr. Dre

Yes, you read that correctly. In a scene straight out of Star Wars, the late rapper, who passed away in March last year, is set to perform at Coachella alongside Snoop Dogg and Dr. Dre via hologram technology. Snoop and Dre will also be joined by Warren G, Kurupt, and Daz Dillinger. If this works out, this could open the door for a whole new future of hip-hop performances. Pac and Biggie at next year's Coachella, anyone? Photo credit to Todd Williamson. Check out Slate Magazine's video below.
News
·