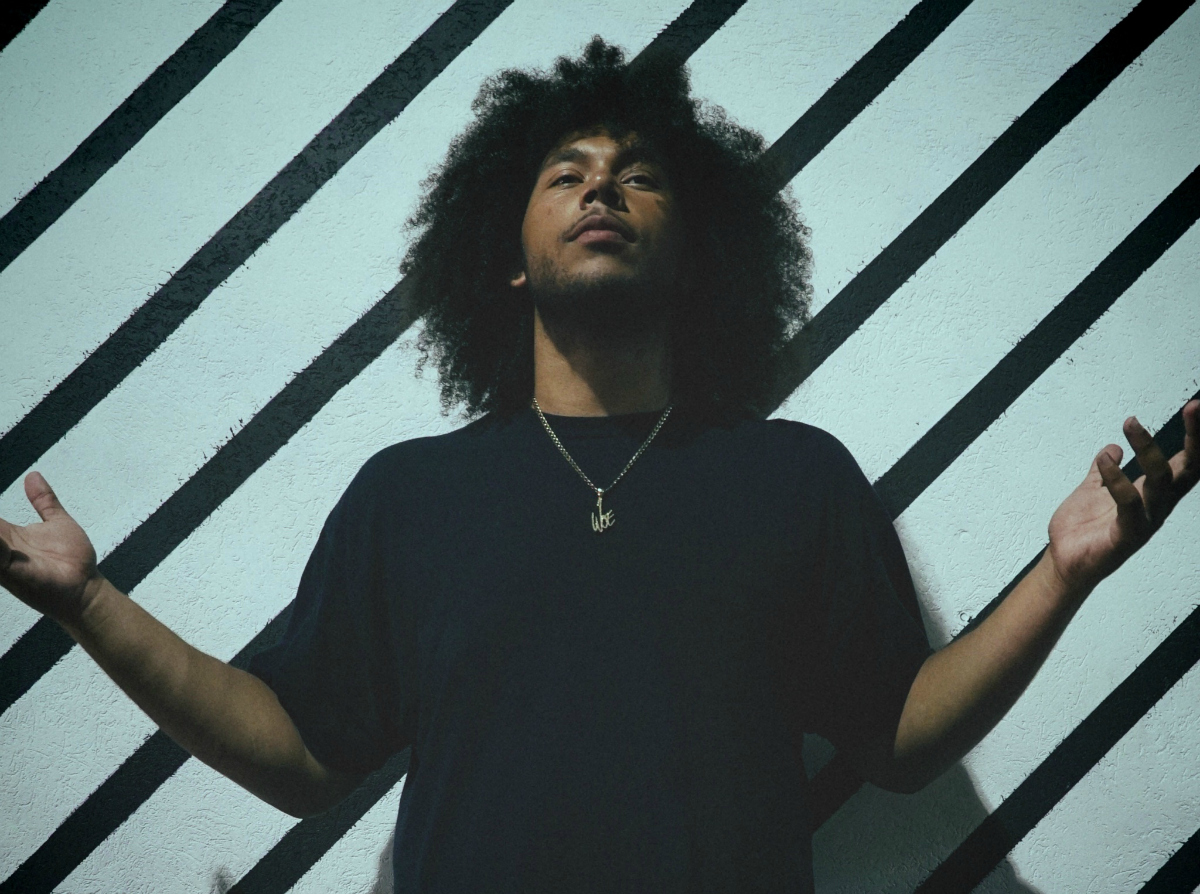 Devontée: When you stop serving your purpose is when you have no purpose

Chedo
My guest this week goes by the name of Devontée. I remember meeting him three years ago at...
Interview Podcasts
·

Matt McLellan
Releasing his fourth single off his full length mixtape District Vibe, Devontee provides a humble video that accurately symbolizes the emotional endurance an artist must have to find success.
Videos
· 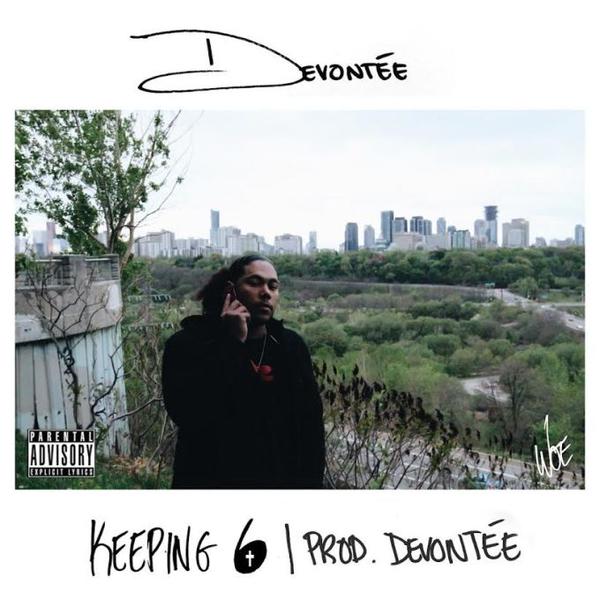 Toronto's own rising rapper and producer Devontée is back again with another solid track "Keeping 6". Proudly representing his crew WOE (Working On Excellence), Devontée has been living up to his motto and has been relentlessly working on his upcoming mixtape District Vibe, which is set to be released later the year. Self produced, the beat starts with an underlying affected vocal that builds up to a rhythmic drop. As the drum fills end,  the leader of the WOEs enters with his first verse. Bass heavy with glossy tubular bell loop, and spurts of high hats, the instrumentals is as catchy as the chorus. Lyrically, Devontée is simply documenting his life and experiences. Creating his entire music catalogue, network, company, and team all by himself,  he is truly genuine when rapping about his ambitions and goals. A hundred percent real with it and gaining more and more momentum everyday, Devontée is the total package and is becoming serious competition for other Toronto artists. Like what you hear and want to support Devontée and the WOE movement? Feel free to comment in the section below.
Audio
·