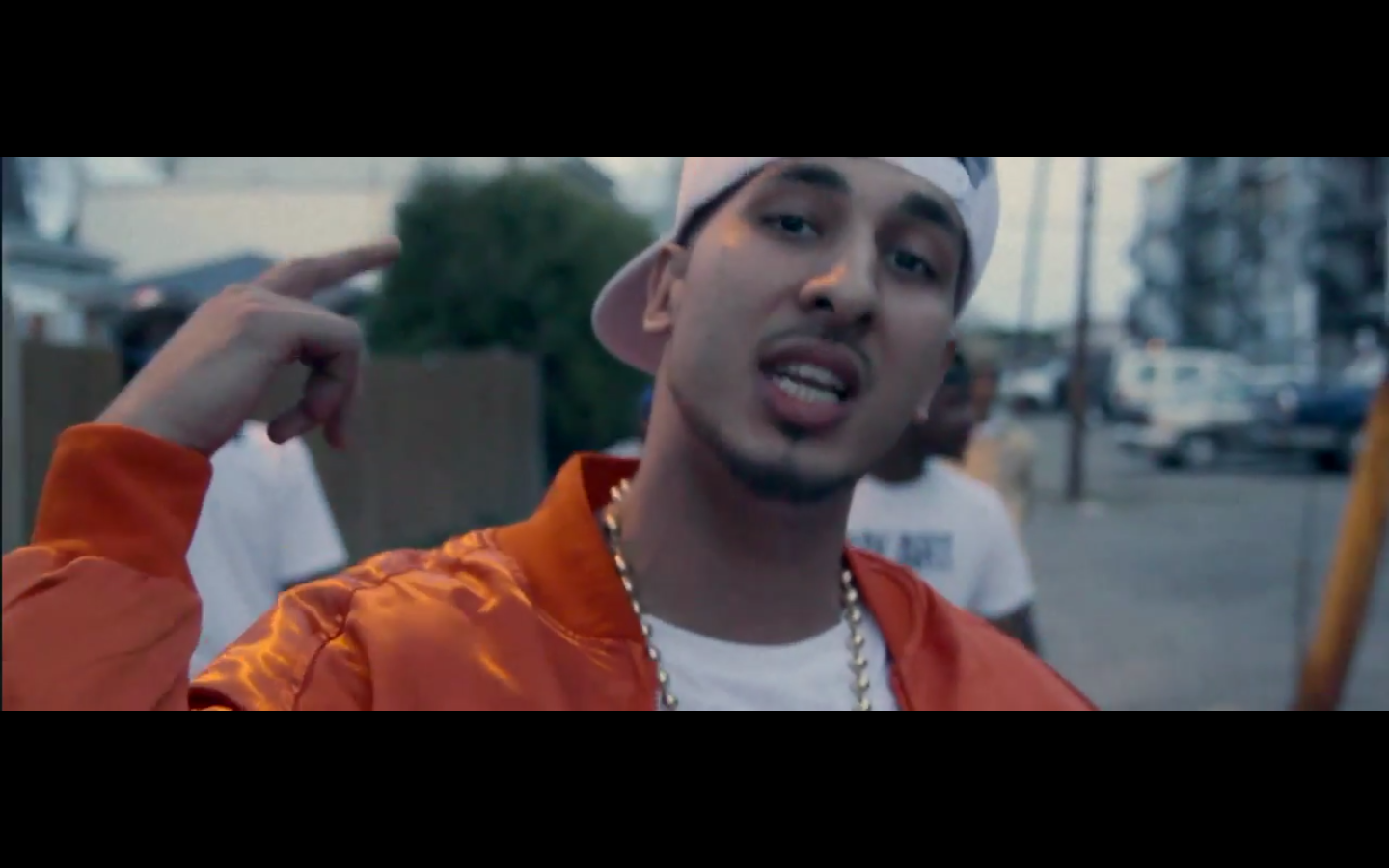 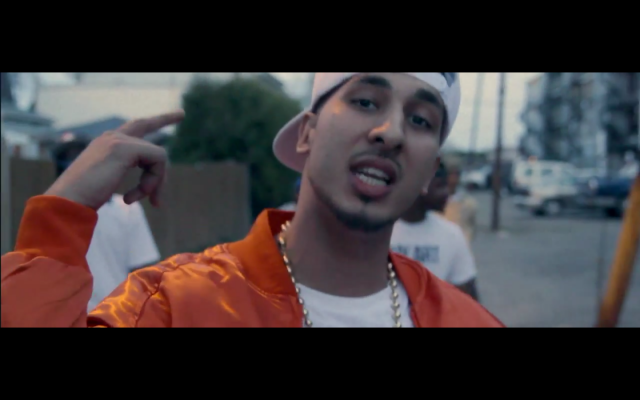 Montreal rapper I.Blast recently released visuals for his new track "Seen It All". He has been writing and recording since he was 16 years old and has performed over 40 shows across Canada. He has opened for many big names and a few of them include Slaughterhouse, Boot Camp Clik, Rick Ross and Jadakiss. I.Blast has some ruthless lyrics and his energy and passion really comes through on this song. He raps about his lifestyle and the code of his streets. I.Blast has a charismatic flow which goes really well over the AraabMuik produced beat. He is definitely an artist with a lot of potential that we need to watch. Check out the video below!
Videos
·