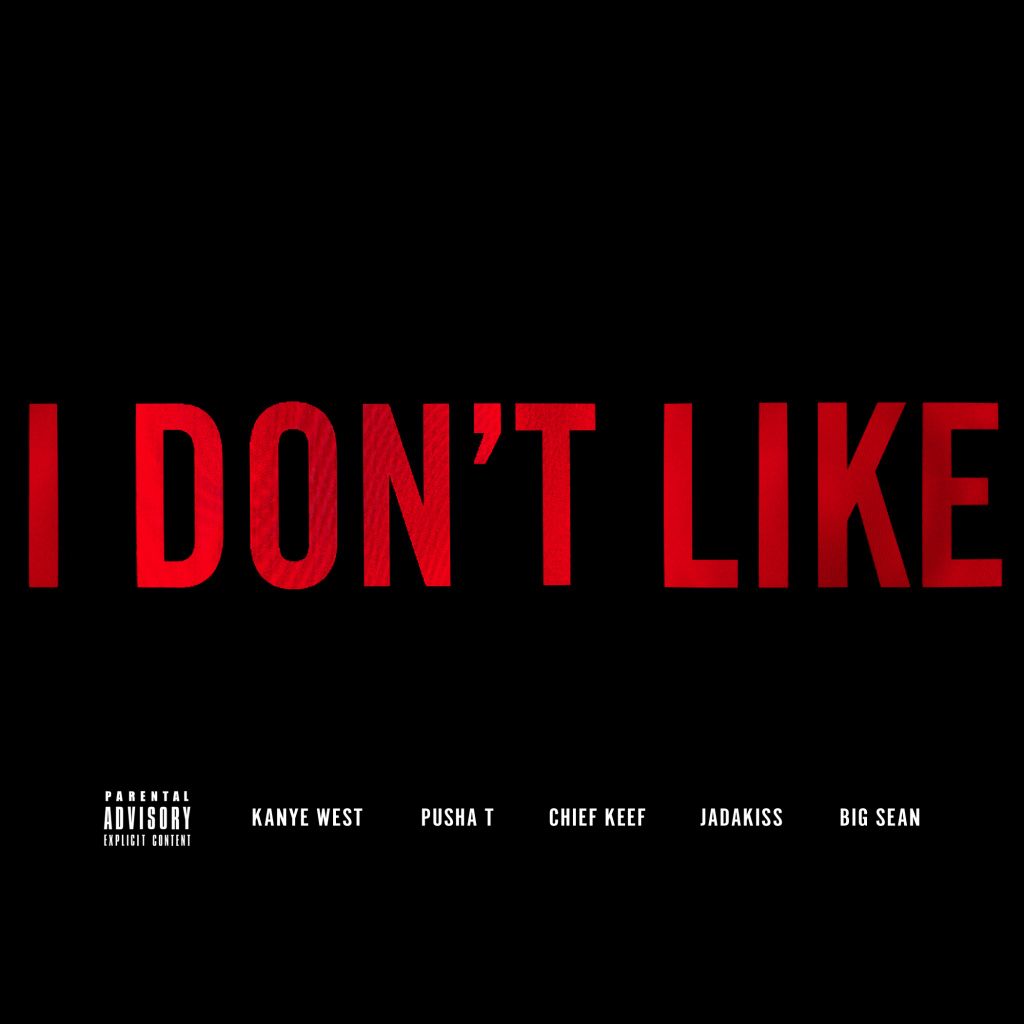 DJ Pharris has just played the remix to Chief Keef's I Don't Like on air. The track has been remixed by fellow chi-town legend, Mr West himself. Featuring fellow G.O.O.D. Music artists Pusha T & Big Sean along with the heavy hitter Jadakiss, theres sure to be debates about who had the best verse. The track was supposed to release a couple weeks ago, but see for yourself that it was worth the wait. Stream I Don't Like (Remix) below & let us know who had the best verse! Stream: Chief Keef ft. Kanye West, Big Sean, Pusha T & Jadakiss - I Don't Like Remix
AudioSingle
· 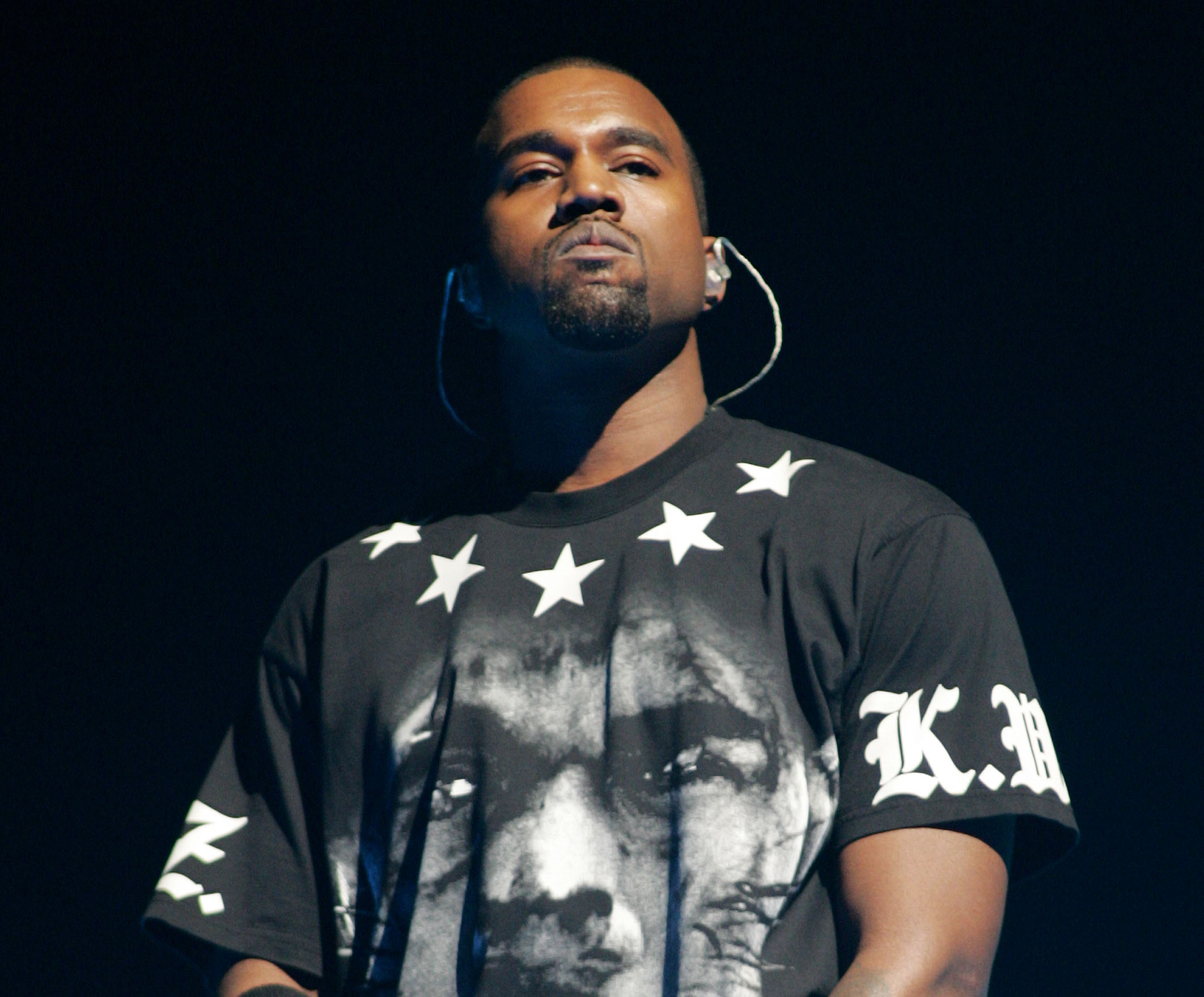 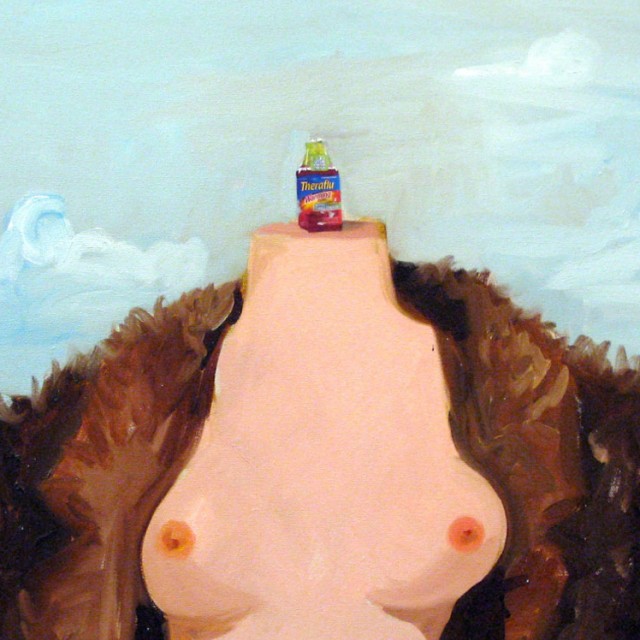 DJ Khaled & Kanye West have teamed up on the first single from DJ Khaled's upcoming album "Kiss The Ring". Theraflu features Kanye rapping, and it looks promising this is the introduction of another series of G.O.O.D. Friday releases as well. So be sure to stay tuned for upcoming tracks, crazy beat on this one as well so dont sleep, stream is available below, enjoy! Play: DJ Khaled ft. Kanye West- Theraflu Update: Kanye Reveals Theraflu Artwork Via Twitter
AudioSingle
·