[Interview] Teenburger talk early influences, working with The Herbaliser, and how they first met

Interview by: Martin Bauman What do you get when you combine two of the most talented Canadian emcees, who make sure not to take themselves too seriously and also happen to be best friends? The long answer is a unique combination of lyricism and just plain fun. The short answer is Teenburger. Ghettosocks and Timbuktu are the perfect yin to each other's yang. As they'll tell you, they each have their own distinctive style (Ghettosocks's words: "Timbuktu is Timbuktu; Ghettosocks is Ghettosocks"), but their styles complement one another so well. It's no wonder that they also collaborate as part of Wolves and Backburner. Now they're collaborating once again, this time teaming up with Ninja Tune jazz rap heavyweights The Herbaliser. The Come Up Show caught up with Teenburger to talk early influences, working with The Herbaliser, how they first met, and much more. Read the full interview after the jump.
InterviewsJournal
· 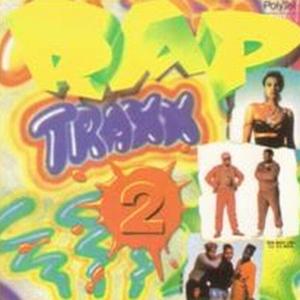 Interview by: Martin Bauman Even if you haven't heard the name Uncle Fester before, chances are you've probably heard one of his records. As one half of The Extremities (along with Fresh Kils), he's been responsible for some of the most impressive hip-hop coming out of Canada in the past five years - take a listen to The Mint Condition and see for yourself. In addition to his work with Kils, Uncle Fester has been putting in a ton of work with fellow Nova Scotian Ambition, as well as with his extensive Backburner crew. Most recently, he's back behind the boards alongside Fresh Kils for The Extremities' latest release, Re:Fresh, an 11-track album featuring official remixes of songs from the likes of Skyzoo, Rich Kidd, D-Sisive, and a whole bunch of other emcees. The Come Up Show caught up with Uncle Fester to discuss Re:Fresh, digging for records, Backburner, and much more. Read the full interview after the jump.
InterviewsJournal
· 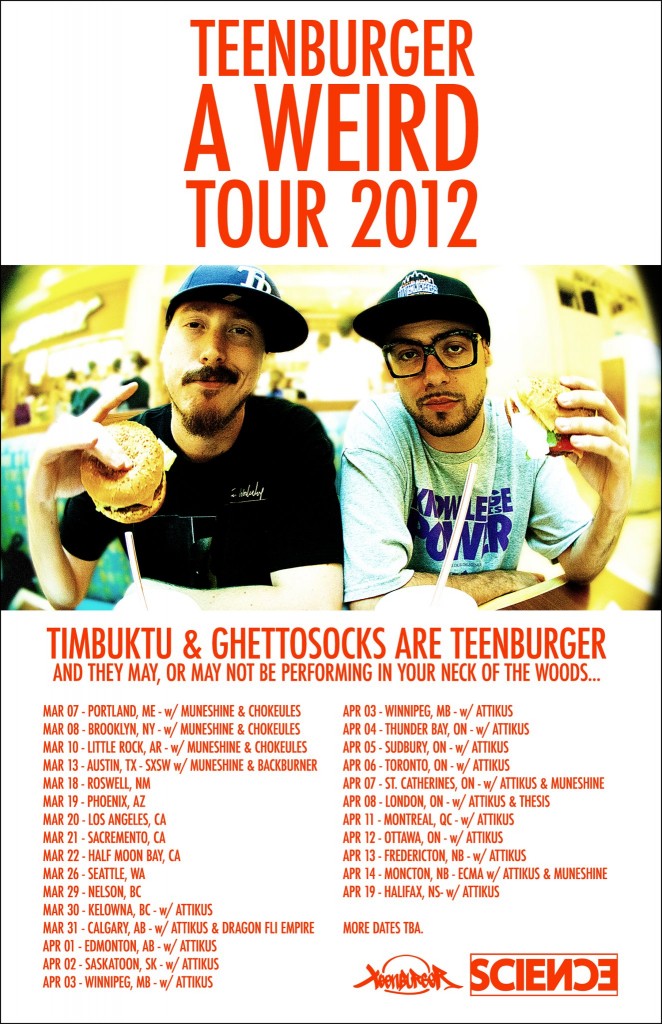 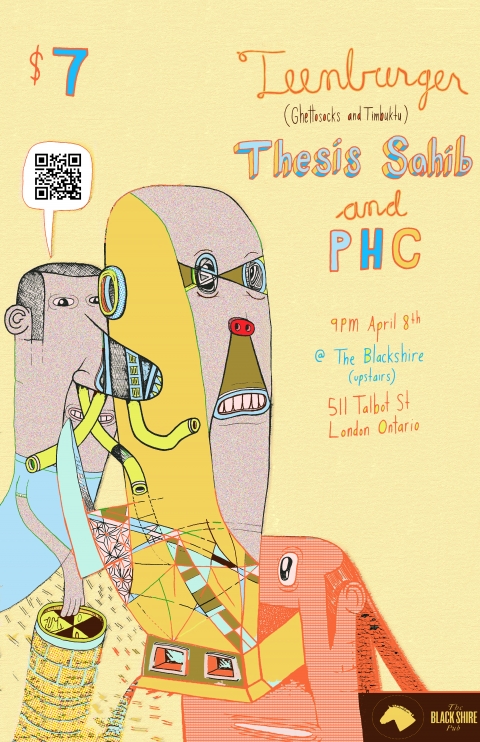 Ghettosocks and Timbuktu, collectively known as Teenburger, will be performing at the Black Shire Pub in London this Sunday. The duo received a 2012 East Coast Music Award nomination for Hip-Hop Album of the year with Burgertime, an album I definitely recommend picking up. Vancouver native Attikus and London's own Thesis Sahib will also be performing. Come check out some great Canadian talent and have a good time, I know I will be there. Event starts at 9PM, and cover is $7. If you haven't checked out Burgertime yet, you can listen to the entire album below. Where: Blackshire Pub on 511 Talbot Street London, ON N6A 5N7 When: April 8, 2012 doors at 8pm. Admission: $7 bucks at the door.
Events
·