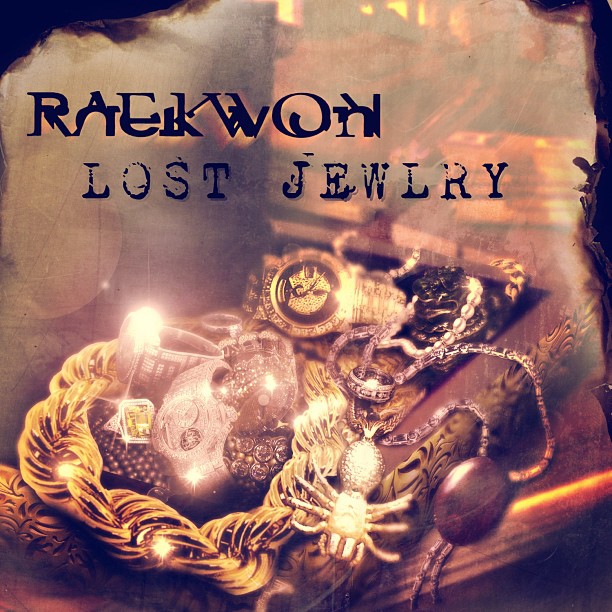 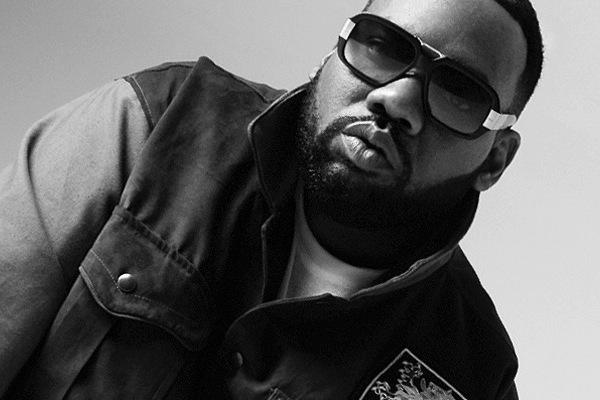 Raekwon took to his twitter yesterday and announced he will be releasing his sixth studio album this Spring called F.I.L.A. While we wait for that to drop, his Lost Jewlry EP will be available on January 8, 2013.

My next Lp comin out in the 2nd quarter and is titled F.I.L.A acronym for "FLY.INTERNATIONAL. LUXURIOUS ART"