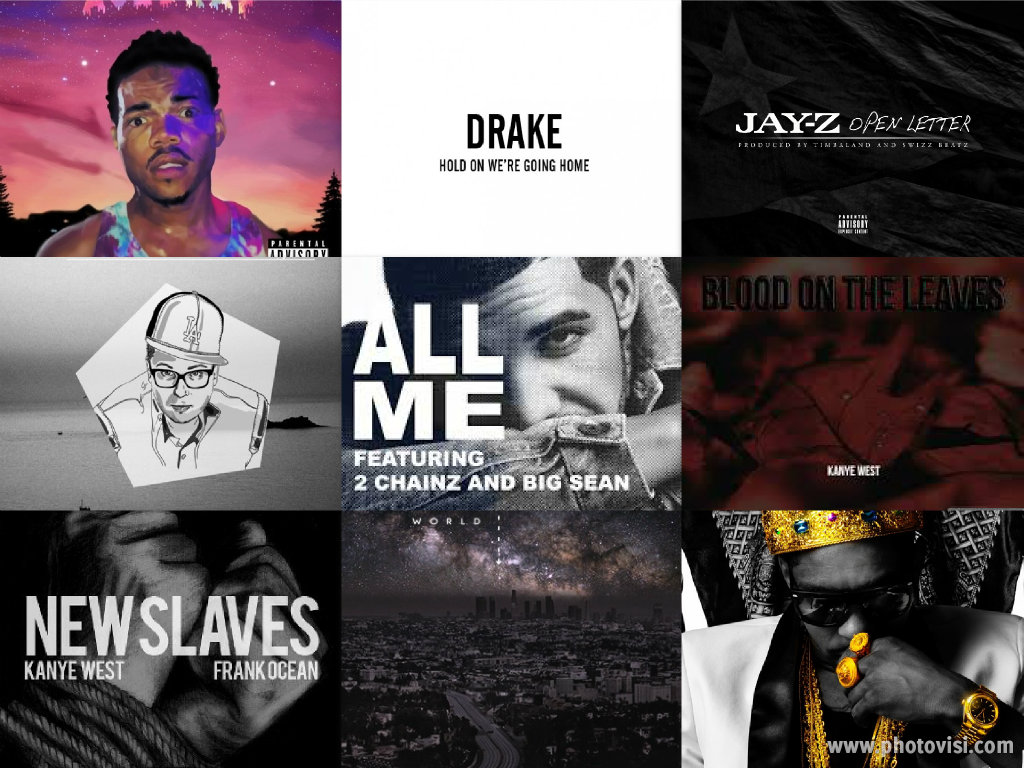 [Staff Lists] The Come Up Show’s Favourite Tracks of 2013 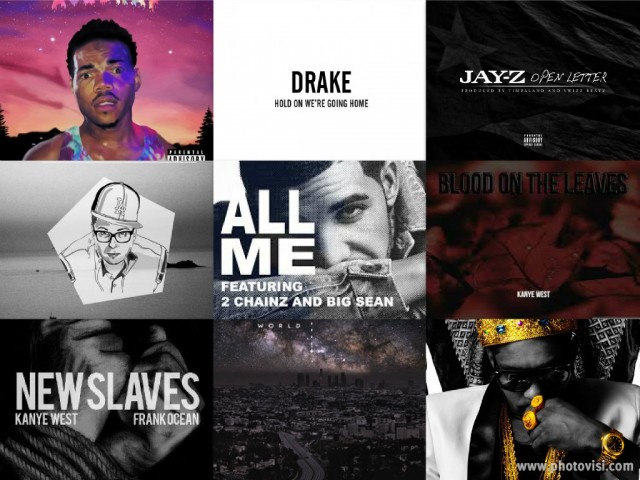 2013 was a huge year for Hip-Hop, and music in general. This section is dedicated to the songs that were constantly replayed on all of our play lists. All of the Hip Hop heavy weights stepped their game up in 2013- Kendrick took his smash hit, "B*itch don't Kill My Vibe" to the next level by enlisting the present day G.O.A.T Jay-Z  to murder his guest verse, Kanye broke new grounds by releasing  his lead single "New Slaves" through projections on various buildings located   across the globe, and of course Drake brought smash hit after smash to the radios and saw great billboard success.  The songs below are tracks that blew us away in 2013, as I'm sure they did for you as well! Check out our full list after the jump.
Staff Lists
·