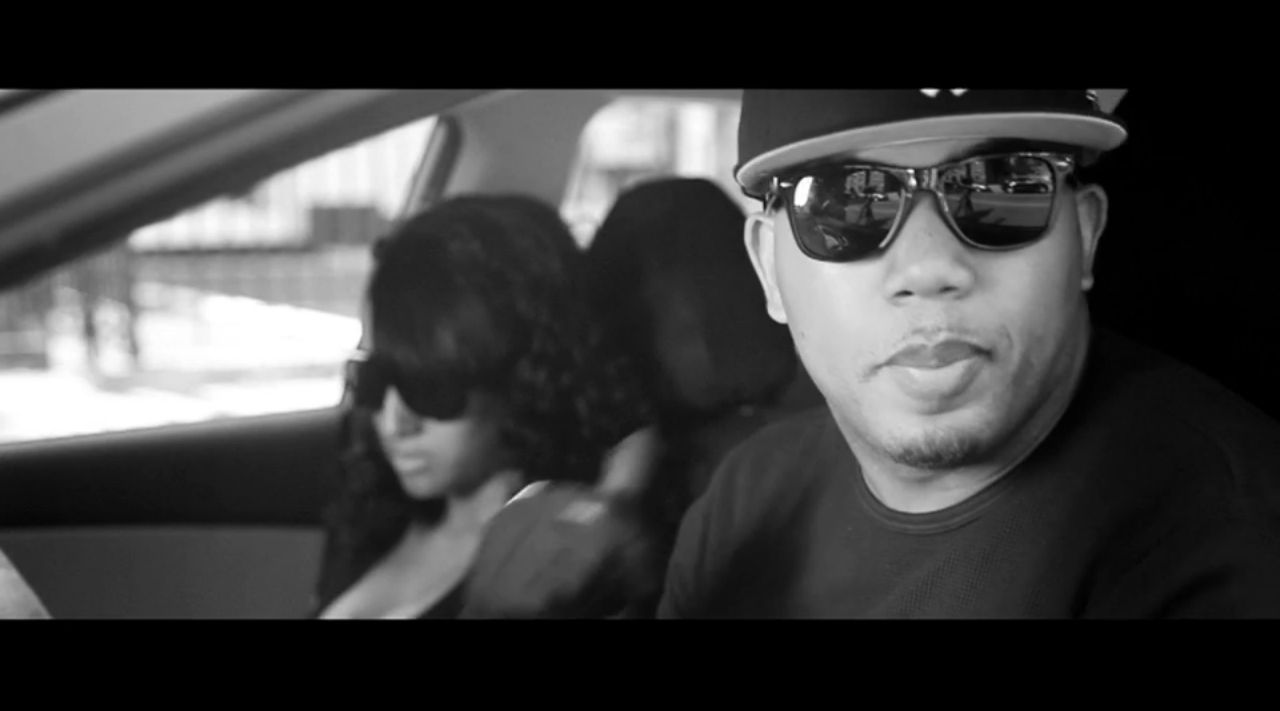 Skyzoo just dropped the visuals for the Jahlil Beats-produced "FGR (First Generation Rich)", the first single off his Theo vs. JJ (Dreams vs. Reality) mixtape due out tomorrow. The mixtape serves as a followup to Skyzoo's The Great Debater mixtape, as well as a prelude to Skyzoo's sophomore album, A Dream Deferred, due out on October 2nd. Check out the video and read what Skyzoo had to say about "FGR" below.

"The idea for #FGR came from me watching an Oprah Winfrey special on the Miami Heat's recent title win, and she asked Dwyane Wade about his life now, as opposed to when he was a kid in Chicago. He went on to talk about being the first one in his family to have any type of "real money." In doing so, he used a slogan, "first generation rich." Oprah acknowledged said slogan, thus signaling that she'd known of/used the term as well when describing what that new found life turns into, and just like that it hit me. FGR. First Generation Rich. The idea of being the first one in your family, the first generation on your side, to make it." "Produced by Roc Nation's Jahlil Beats, the track said everything I needed it to before I even began to write to it. The idea for the "Theo vs JJ" mixtape was to show the vast differences between highs and lows, living to win and winning to live, fortune and misfortune, FGR. So, shout out to #FGR and everyone who's ever felt that feeling within them, this one's for us." - Skyzoo