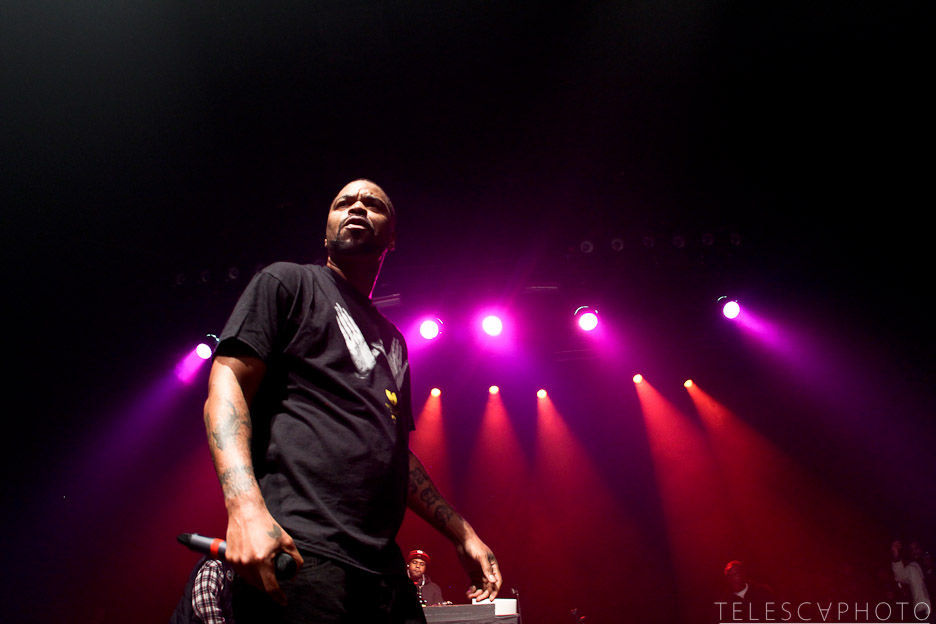 On January 10, 2013, Five & Dime in partnership with Union Events presented LEGENDS: Method Man, live at The Sound Academy. This was Meth’s first visit back since his last appearance in Toronto in 2011. Attracting a crowd of various individuals, younger and older, male and female, the extensive lineup stretched entirely down Polson Street. With over 5,000,000 albums sold worldwide and 20+ years in the rap game, it was inevitable that fans were more than eager to see a true legend perform as they patiently waited to get inside. Click the post to read the full review!
GalleryEvent CoverageReviews
·