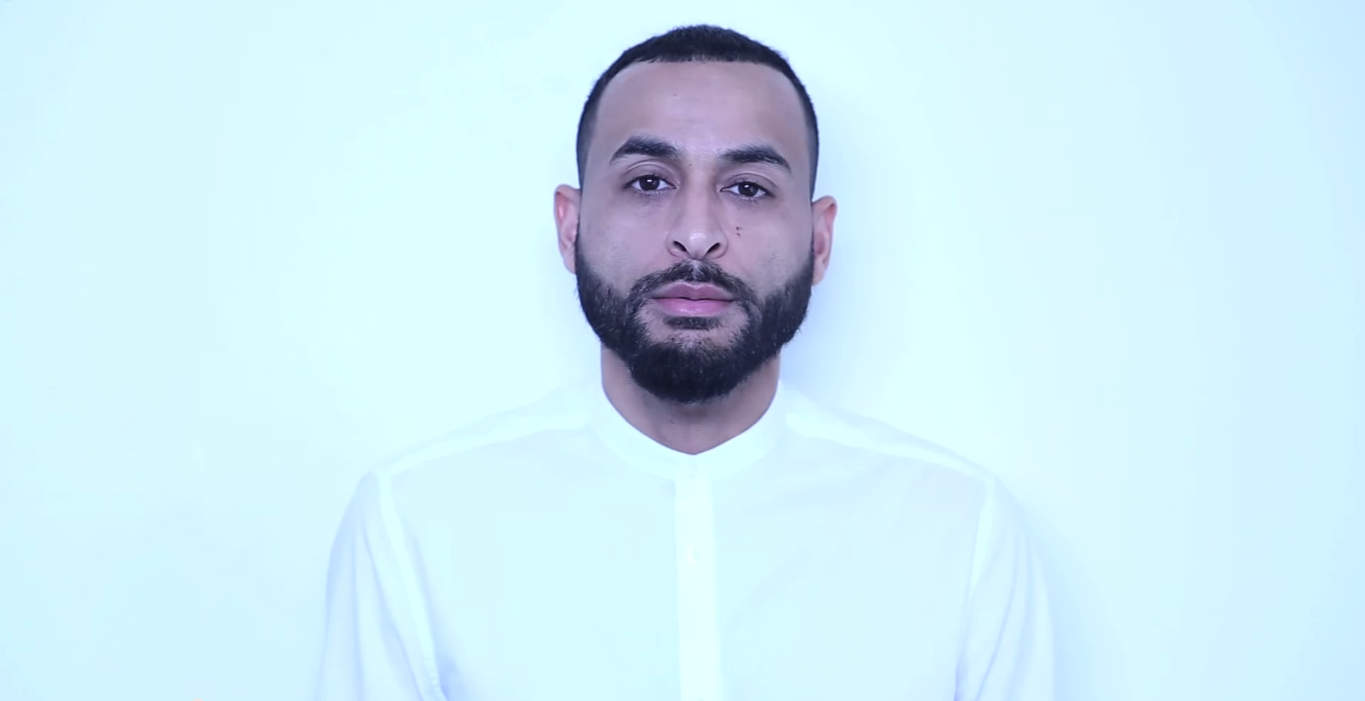 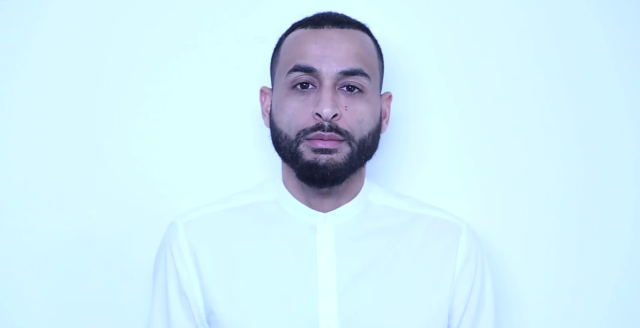 The multi-talented artist Locksmith hits us with a new visual from his upcoming album "Lofty Goals", entitled "For Now". Locksmith speaks directly from the heart on this one and tackles much of the internal issues that people (himself included) feel on a daily basis. Featuring Rebecca Nobel, with production from Locksmith, Mike Blankenship & Mike TopNotch, and additional guitar by John Cave, "For You" has enlisted an army of talented individuals to come together and make something really next level.

Lockmsith, hailing from Richmond, California is a West Coast artist & producer who first found fame in the underground hip-hop scene via MTV's MC Freestyle Championship in 2003. He is also one half of the hip-hop group The Frontline, consisting of himself, as well as anther Richmond born artist Left, whom garnered a regional buzz filled with commercial radio play. He began his solo career in 2011, and since then started to draw in a large fan base, as well as touring with some of the rap game's most respected artists such as: R.A. the Rugged Man, Vinne Paz of Jedi Mindtricks, Joe Budden, as well as Murs. In terms of production, he's rapped over beats from legendary producers such as Ski Beatz, and 9th Wonder, and has been featured on Sway In the Morning, and countless other blogs/radio shows. Lock also used to take part in battle rap on GrindTimeNow and even tackled some of the scene's biggest names currently such as Dizaster, and Daylyt, though has since retired from the battling.

The visuals for "For Now" directed by Brian Storm as well as Lock, begins with a clip from MTV's MC Freestyle Championship that Lock was apart of, a moment that means the world to him. So much so that the cover for his upcoming album "Lofty Goals" is straight from that day, and displays himself wearing his "Locksmith" name tag, truly an unforgettable moment for him to say the least. After the clip, the listener is treated to an intro with a piano inspired beat beneath some smooth vocals from Lock that set the tone for the rest of the track. Immediately when Lock jumps in with his first verse, his lyrical content is the first thing you notice while he tackles some deep issues and problems that are unfortunately all too common in a world such as ours. Throughout the track you can really feel the emotions behind Locksmith's words, his passion bleeds through his art, and its refreshing to say the least. Our scene has been lacking artists that aren't afraid to push boundaries and say what they really feel, and Lock has made it clear that he's not like the rest. The production matches the emotionally charged lyrics perfectly, while the last thing that brings the package together is the visuals. Throughout the video, clips throughout Lock's entire career are brought up, letting you connect with the artists story, and lyrics just that much more, and enabling you to envision what he's had to go through to get where he's at. Hit the jump to hear some more thoughts about Locksmith.
Videos
·