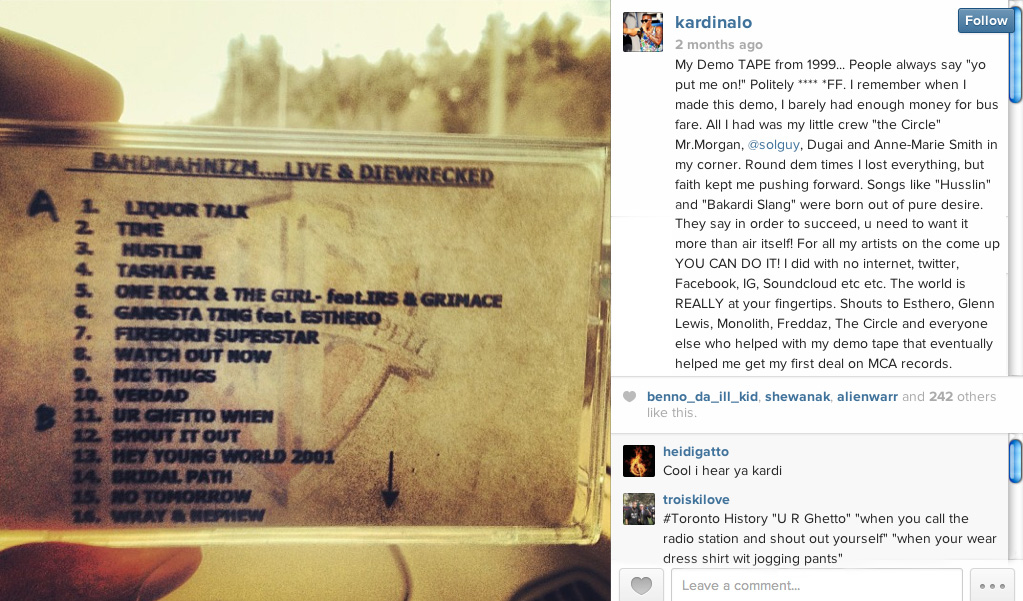 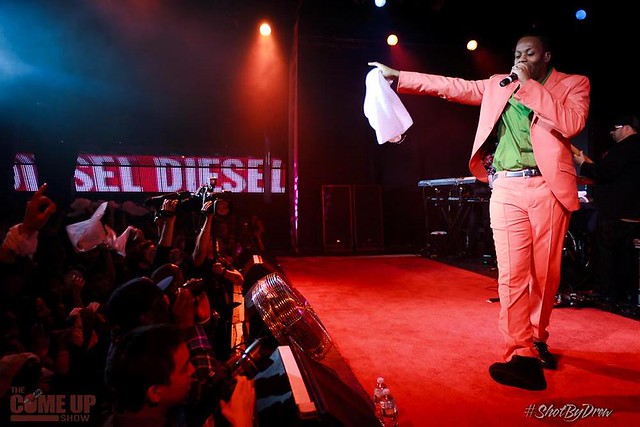 Interview by: Martin Bauman Few can hold a greater claim to advancing hip-hop in Canada than Kardinal Offishall. It's been said that if rappers like Maestro Fresh Wes, Michie Mee, and the Dream Warriors got their foot in the door for those who followed them, then Kardinal kicked the door wide open. By the time he was 12 years old, the Toronto emcee and producer had already begun his legacy, performing for Nelson Mandela. He later appeared on the landmark "Northern Touch" single, worked with everyone from Pharrell, to Rihanna, to Talib Kweli, and impressed Jay-Z enough that he was offered a deal with Roc-A-Fella (one which he turned down to sign with Akon). To his name, he has a triple-Platinum record and three Gold records, as well as four Juno Awards. His success within and outside of Canada has been unquestionable, and now, as the newly-announced Executive Creative Director of A&R for Universal, he hopes to help the next Canadian musicians reach even greater heights. The Come Up Show caught up with Kardinal Offishall to talk about Mandela's influence on him, his new role with Universal, remaining humble, and much more. Read the interview after the jump.
InterviewsJournal
·