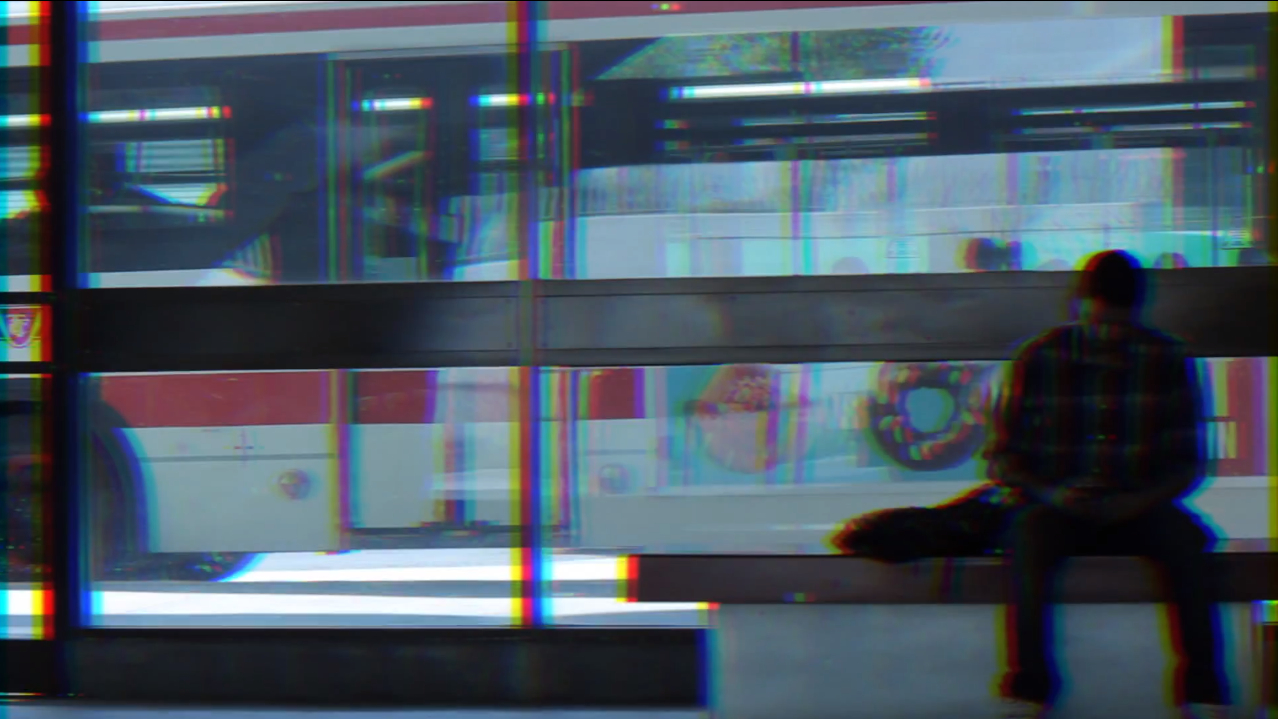 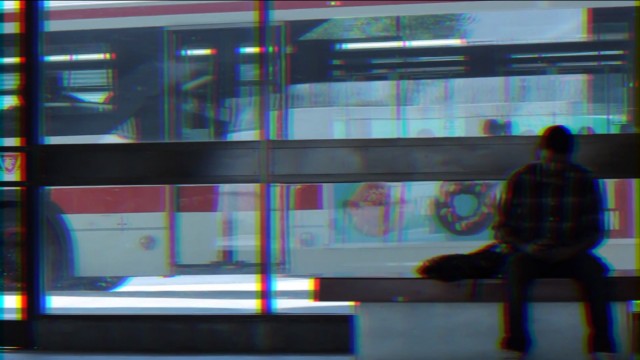 Tru Lyrikks is the perfect example of raw, underground talent. The 19 year old MC has been rapping since the age of 9 and after listening to his music it's not hard to tell he's the definition of real hip-hop. His lyricism is above par and he has an impeccable flow to match. Listening to him actually reminds you of a younger, yet modern version of Nas, from the message to the beat itself. Take a listen to "Freeverse" produced by Juvenile Techniques, that's off Hors D'Oeuvres an EP he released in February. The music video was shot in Toronto and directed by @BLACKGODSWAG. Prepare to be impressed.