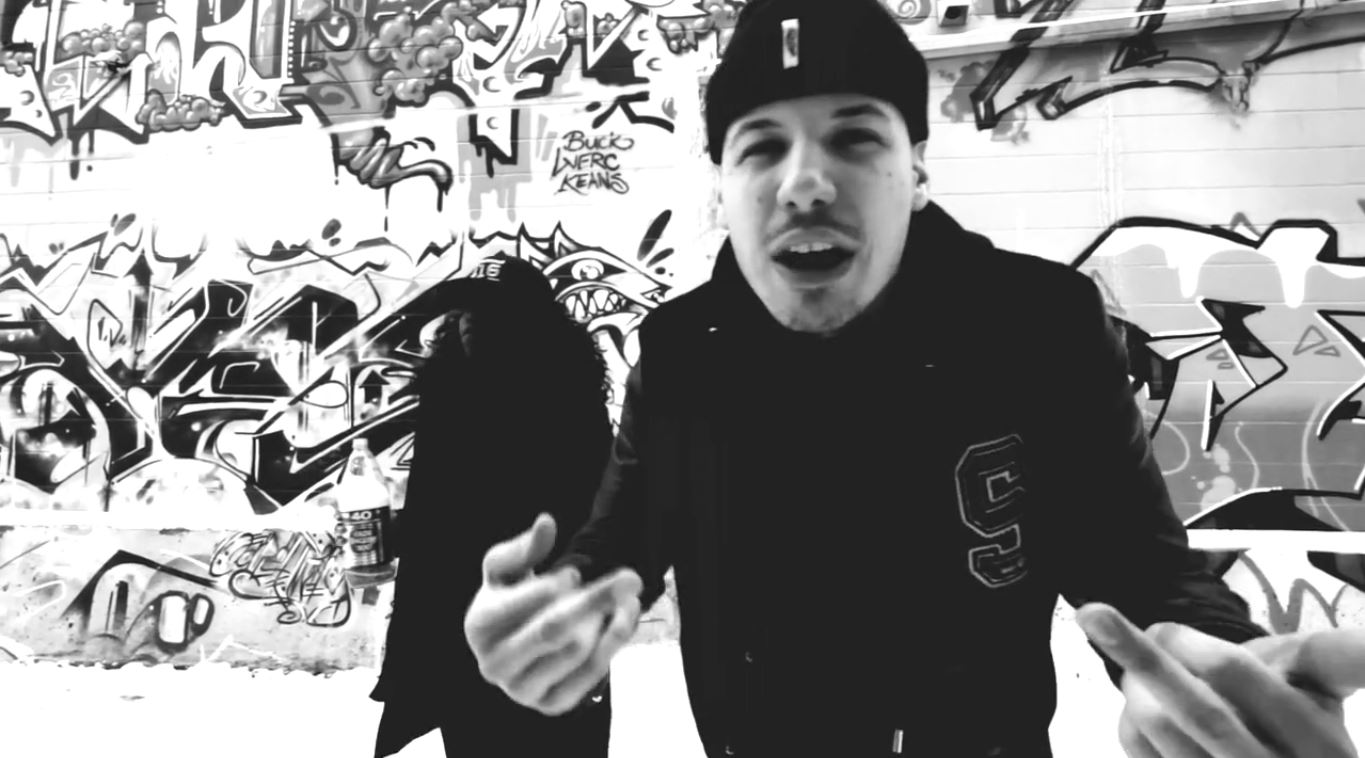 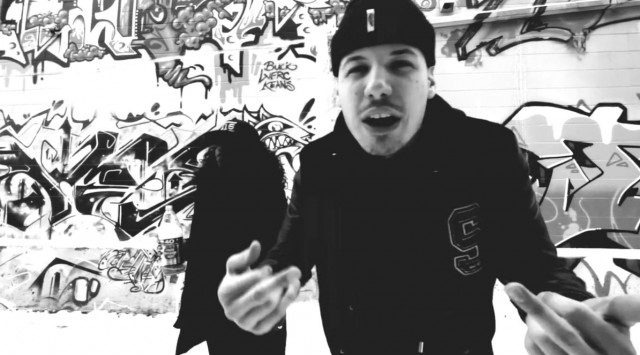 Lets go back to some good old boom bap for a minute. Toronto lyricist ELMNT just dropped a video from a track that isn't featured on his latest project that's holding us over until Stara-Nova hits the net Silver Magic Ships, where he absolutely annihilates a classic J Dilla instrumental with some crazy wordplay. This is one you want to hit repeat on once or twice. The track was originally featured on Fresco P's PanDilla mixtape hosted by Toronto's own DJ Law that featured a bunch of remixes over J Dilla instrumentals. Check the SoTeeOh directed music video underneath. Do you think he did it justice?
Videos
·