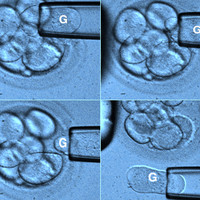 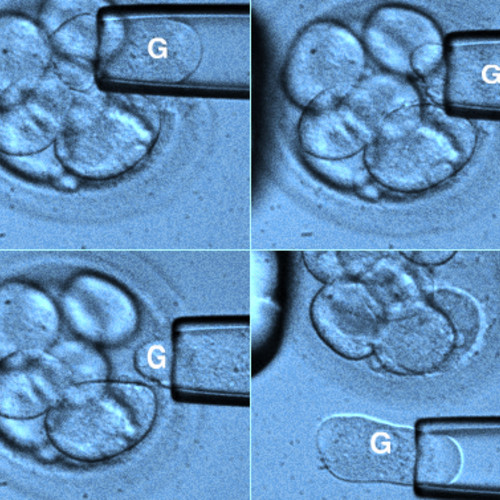 Up and coming Canadian rap artist G Milla puts us in a very uncomfortable situation in his new song "Genetics," yet it's a situation that far too many youth today are in. In "Genetics," G Milla shadows the life of someone who has had a rough life growing up. We learn that the story's protagonist lost his father at a young age and has a mother that has thrown her life away due to a drug addiction. Seeing as the protagonist doesn't have a positive role model, he takes the same route as his mother, drinking, doing drugs and even making and selling them as well. As the song continues, the roller coaster ride that is this man's life takes a turn for the worse. He becomes addicted to the drugs he's selling, he doesn't trust people and needs to have a weapon on him at all times, and he starts to fail school before eventually dropping out for good. The song title "Genetics" is a fitting one; this man is just following the examples his parents had set for him as a kid. It's a dark and depressing song but it's also truthful. There are many people out there suffering the same life as being told in the story. G Milla has made this song for all of those people in the same situation as a way of saying, "If you live this way there will be no positive aspects to your life, it's better to quit while you're ahead before you end up like this." Stream and download "Genetics" below.
AudioSingle
·