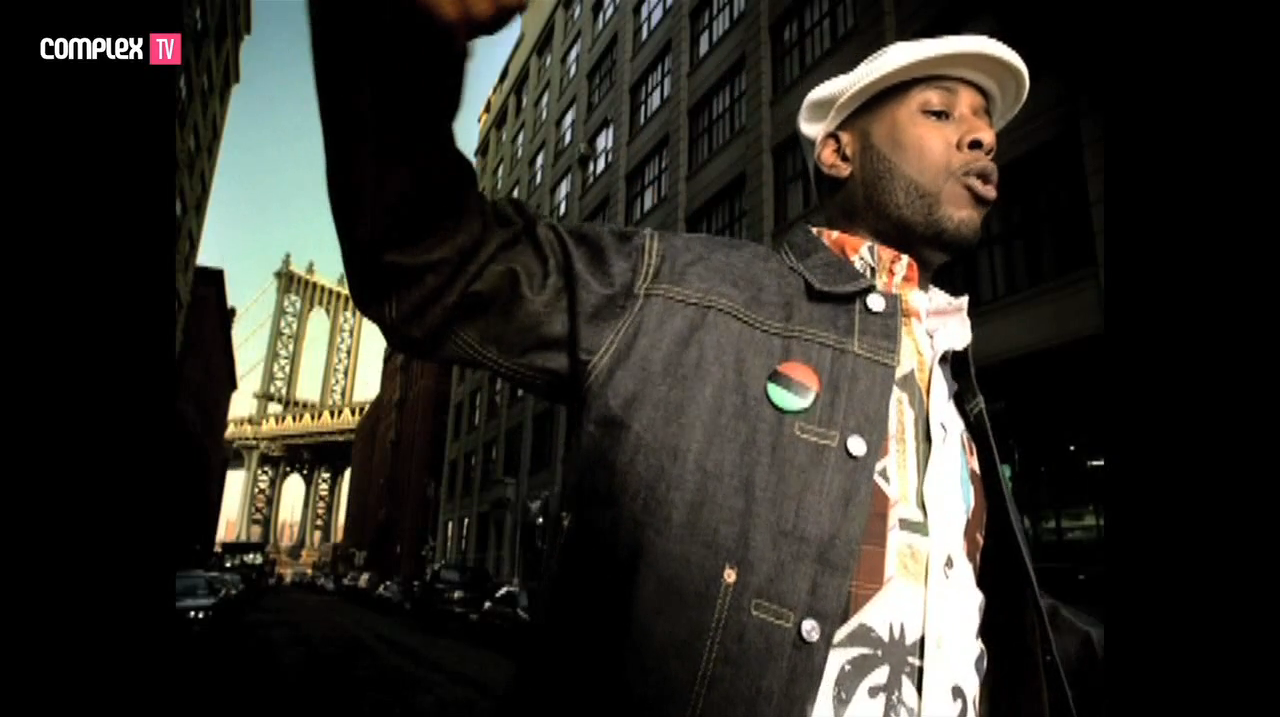 [Video] The Making of Talib Kweli’s “Get By”

My mind is blown right now. Complex TV just released their second instalment in the "Magnum Opus" series, and they dig deep into the history of Talib Kweli's iconic "Get By". For instance, did you know that originally, Kanye was saving the "Get By" beat for Mariah Carey? I mean, think about that. As a hip-hop history nerd, I can't get enough of this stuff. Along with Kweli, the video gets commentary from 88-Keys, Pete Rock, DJ Ralph McDaniels, and Complex's Editor-In-Chief, Noah Callahan-Bever. Shouts to Complex for this one, I'm looking forward to seeing more episodes in this series. Watch the video below.
Videos
·