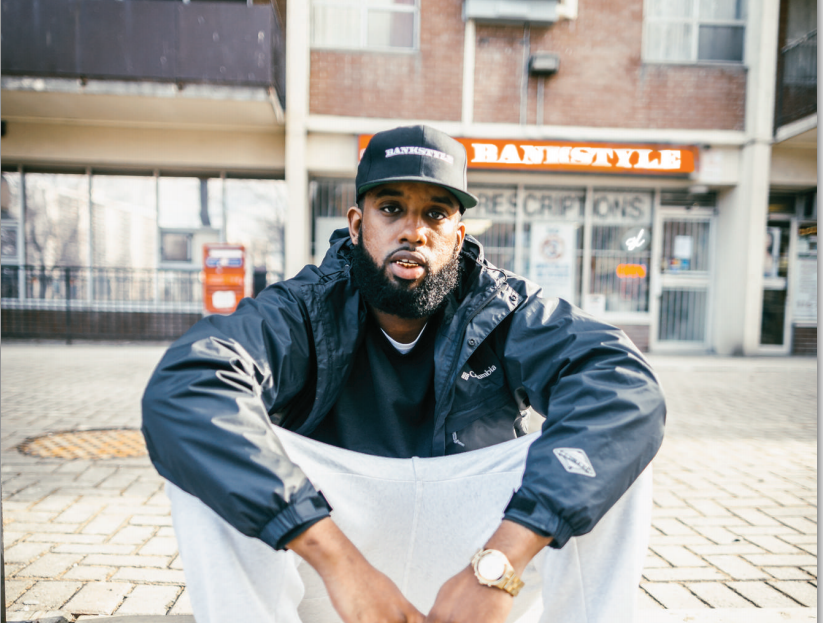 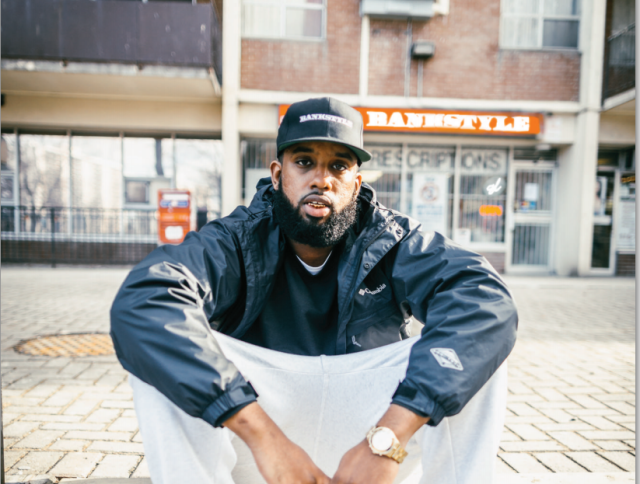 Toronto native and BANKSTYLE member gL drops his New Wave EP Late Night Prelude. A wise choice for a title, the project envelops a "Late Night" sound that any midnight marauder would enjoy. The collection of tracks really demonstrates his passion for the city, with shoutouts to the Danforth, Yonge Street, and Queen Street districts. Its clear the city that influenced him and his sound is well represented. With a consistent sonic and thematic production from executive producer Sammy Passions; the dark ambient pads, 808s, and soul samples dominants the instrumentals resulting into a great contribution to a growing Toronto scene. A few of my favourite tracks: "After Work", "D$WNT$WN", "Late Night". Share your thoughts or favourite highlights of the EP in the comment section below.
EPsMixtapes
·