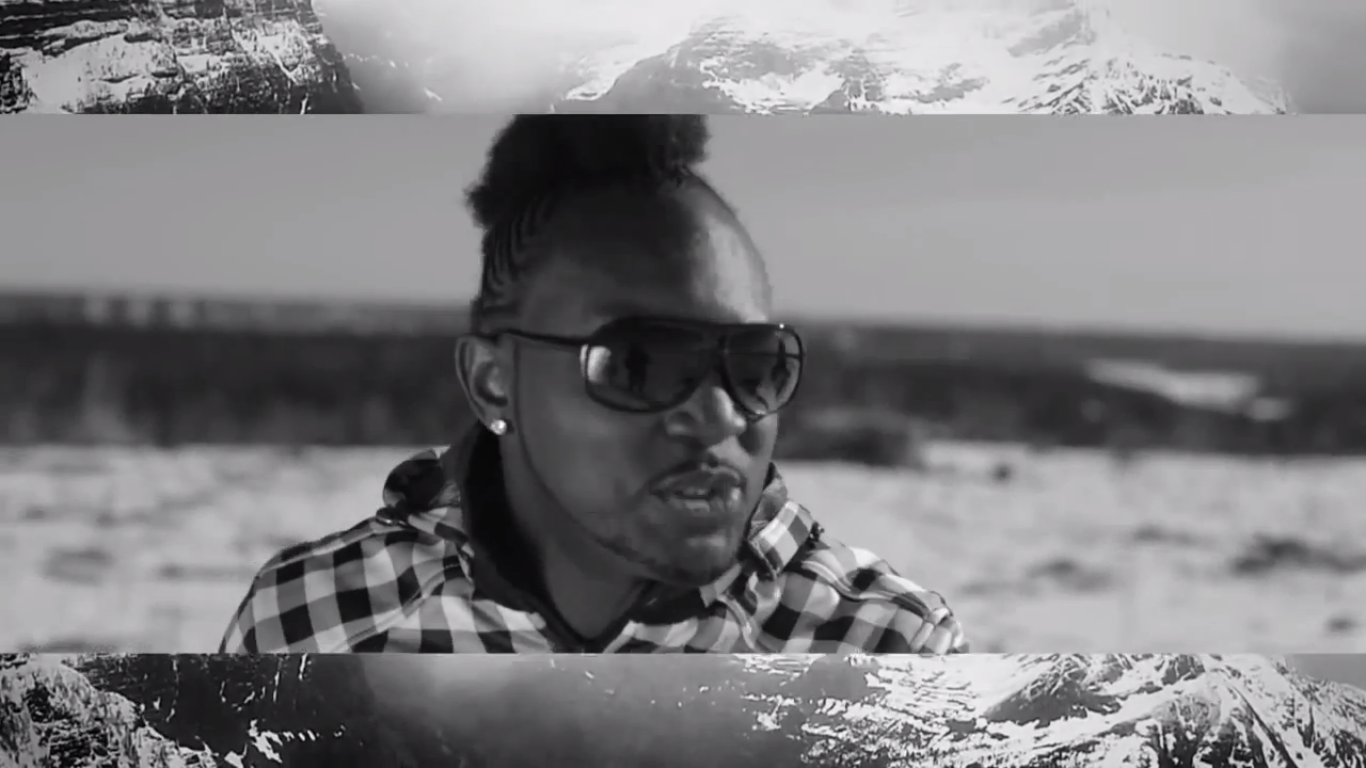 GrYoT is a rapper born in Togo, West Africa whose life's journey has led him to Florida and eventually Stockholm, Sweden where he currently resides. He brings us visuals for "Checkered Flag", the first single from his upcoming EP Afterlife releasing later this year. The track is an inspirational anthem for people who really started at the bottom and have carved their own way in the world. The producer Viktor Bruno also joins GrYoT with the sung vocals and does an excellent job of fusing their styles. The video is black and white with breathtaking views of mountains and snow covered landscape and it features a cameo from Swedish boxing champion Mikaela Lauren. Check it out below!
Videos
·