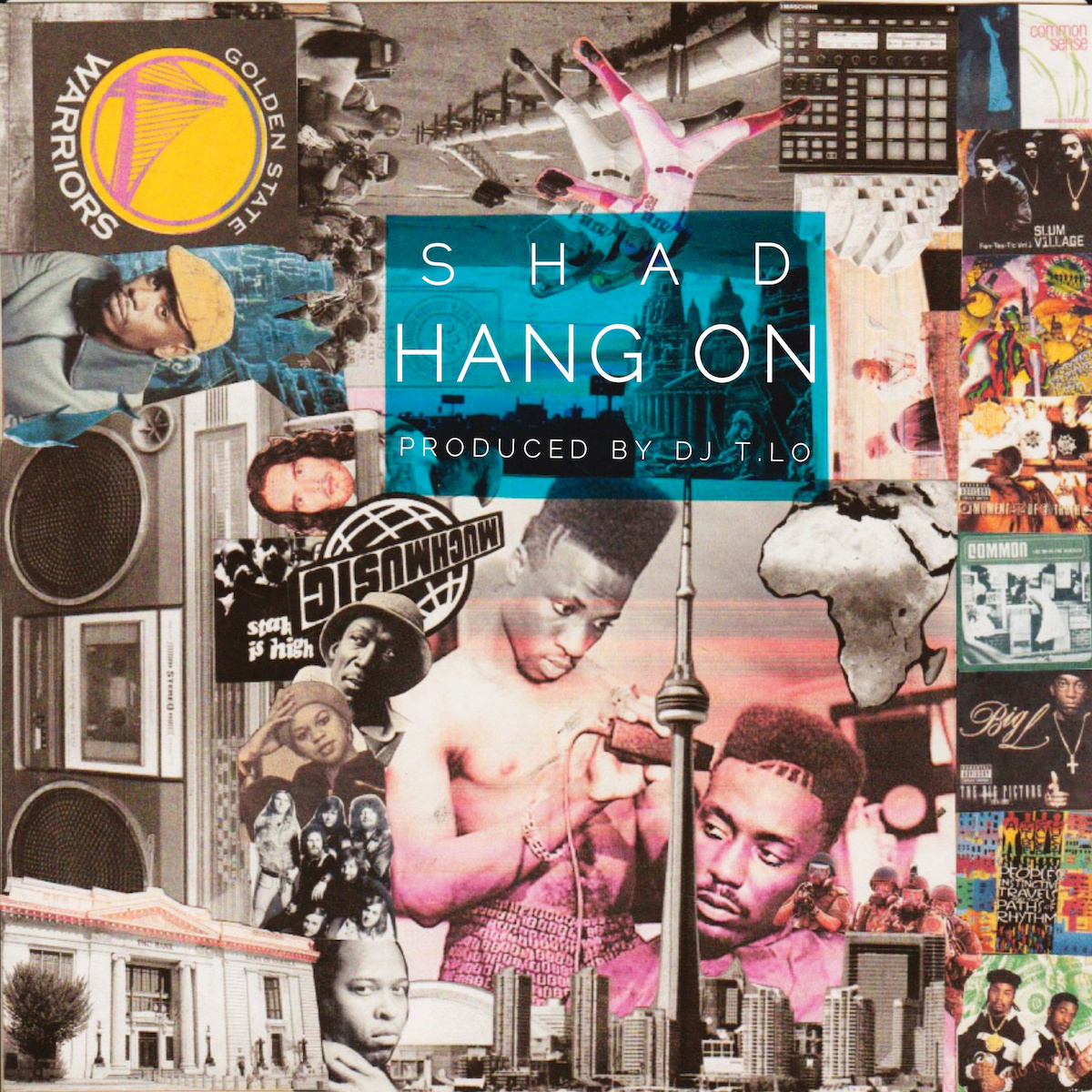 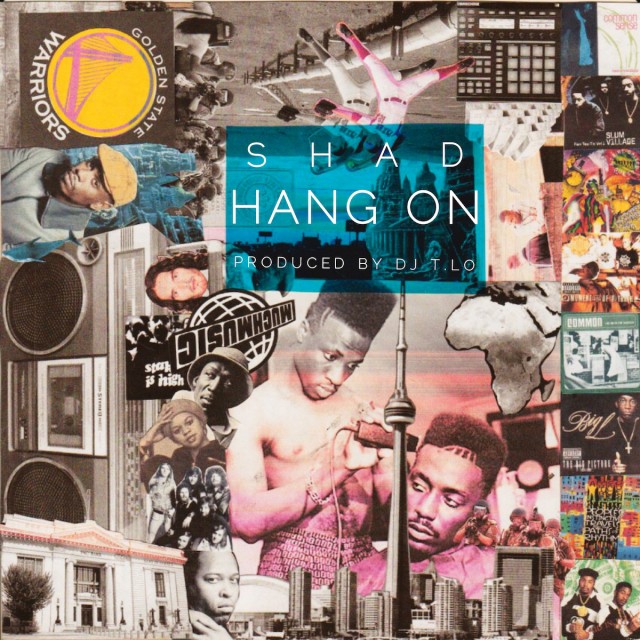 As you know, Shad an his DJ, DJ T.Lo have been working on a project together called Boarding Pass. Something they came up with together while on tour promoting Shad's latest album Flying Colours. A five song EP entirely produced by DJ T.Lo with Shad doing what Shad does best, dropping knowledge on the mic. "Hang On" is a gem that is by far one of the best songs I've heard all month. Shad touches on some topics like today's music scene with lines like "maybe they ain't playing too much music on Much Music because there ain't too much music out here with much to it. When the music plays we ain't saying too much through it, we just after the ads. We just do it." It doesn't end there though, Shad is known for substance in his music and there is no lack of that on "Hang On". I won't say too much though, I'll just let the music speak for itself.
AudioSingle
·