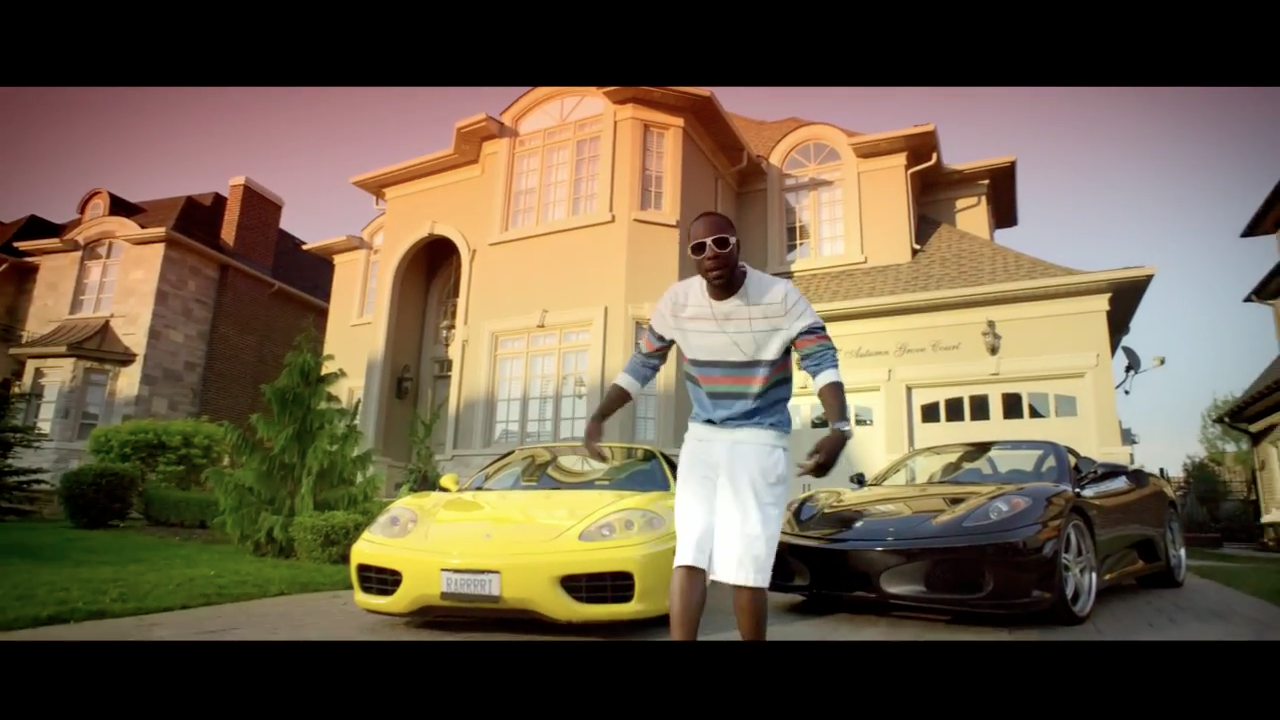 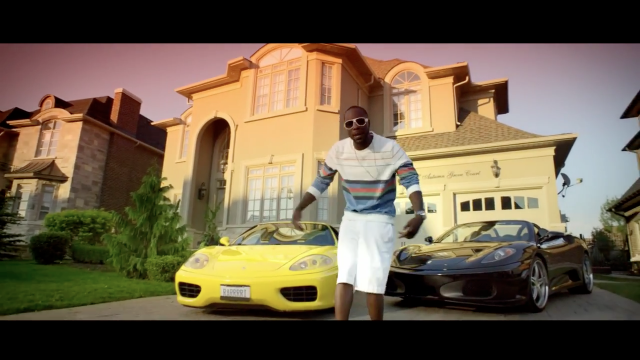 JD Era just dropped the visuals for "Hate Me Later" featuring Mac Miller, off his No Handouts mixtape. Check out the Michael P. Douglas-directed visuals to "Hate Me Later" below, and be sure to also check out our interview with JD Era where he discusses the mixtape, Raekwon's advice, the shift in Toronto's music scene, and more.
Videos
·