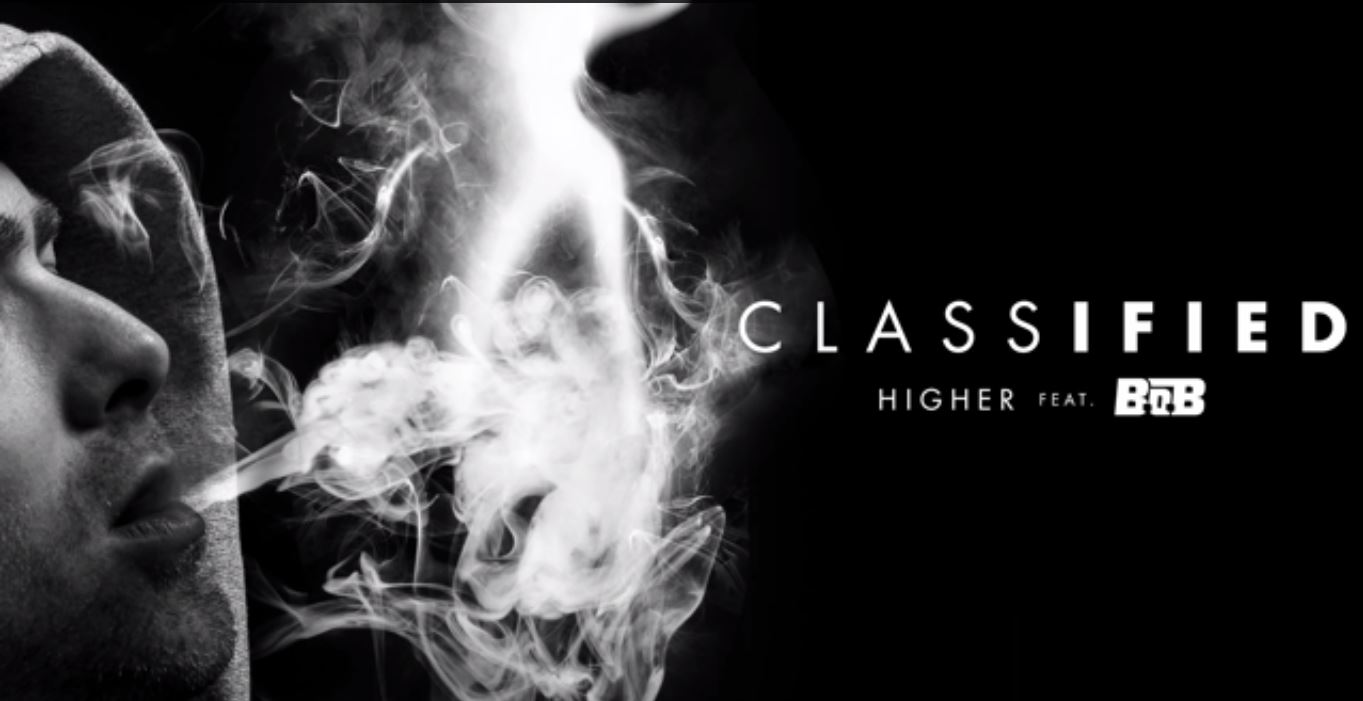 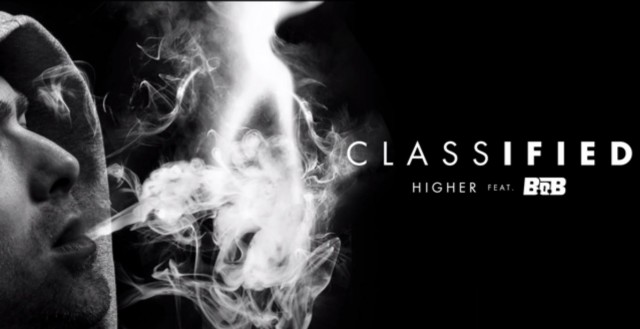 A couple days ago Classified dropped a brand new track via Noisey called "Higher" featuring B.o.B. that is an instant hit. I hope this means we get a new project this year - though I'm still bumping last year's self-titled album heavily. "Higher" is an easy-listening radio jam which you could almost interpret in two different ways. The song will be available on iTunes tomorrow for everyone to enjoy wherever and Classified announced there will be a video for "Higher" later this week. For now take in this feel good track to close out your afternoon.
AudioSingle
· 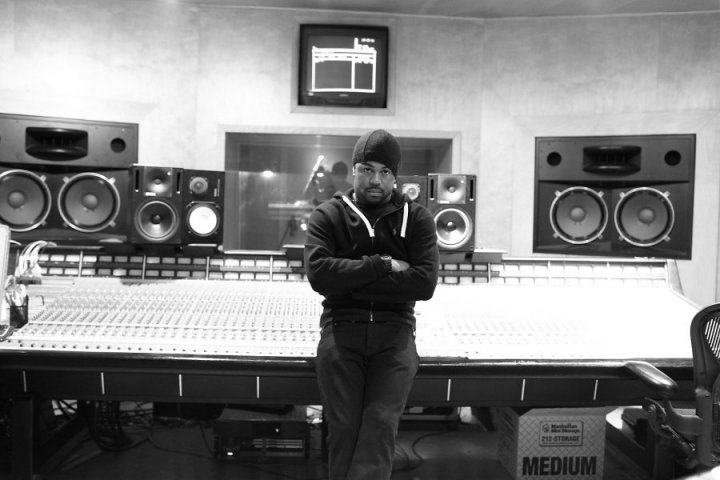 Interview by: Martin Bauman By now, Just Blaze really needs no introduction. Producer of Jay Electronica's "Exhibit C", Kendrick Lamar's "Compton", Drake's "Lord Knows", Saigon's "C'mon Baby", Jay-Z's "Show Me What You Got", "Song Cry", and "Girls, Girls, Girls", Kanye West's "Touch The Sky", Memphis Bleek's "Dear Summer", Joe Budden's "Pump It Up", The Diplomats' "I Really Mean It", Erick Sermon's "React", Talib Kweli's "Never Been In Love", and Cam'ron's "Oh Boy" (to name a few), Just Blaze has left his fingerprints all over hip-hop's canon of the past fifteen years. When all is said and done, his body of work holds up against nearly any producer in hip-hop history. Despite his accomplishments, he continues to make music and explore new sounds, most recently collaborating with Baauer to create "Higher" - a trap-wave audio assault. The Come Up Show caught up with Just Blaze for a brief interview after his set with Baauer to talk about his latest single, praise he's received from Big Daddy Kane, and meeting Jay-Z, among other things. Hit the skip to read the full interview.
InterviewsJournal
·

Don't ask where it was found..just listen and enjoy new J. Cole on this Sunday morning where I'm rushing to a. post this tagless version and b. get my ass to work. Waking up early DOES have its perks sometimes! [audio:https://thecomeupshow.com/wp-content/uploads/2010/06/J.Cole-Higher.mp3|titles=J.Cole-Higher] Download: J. Cole - Higher
Audio
·