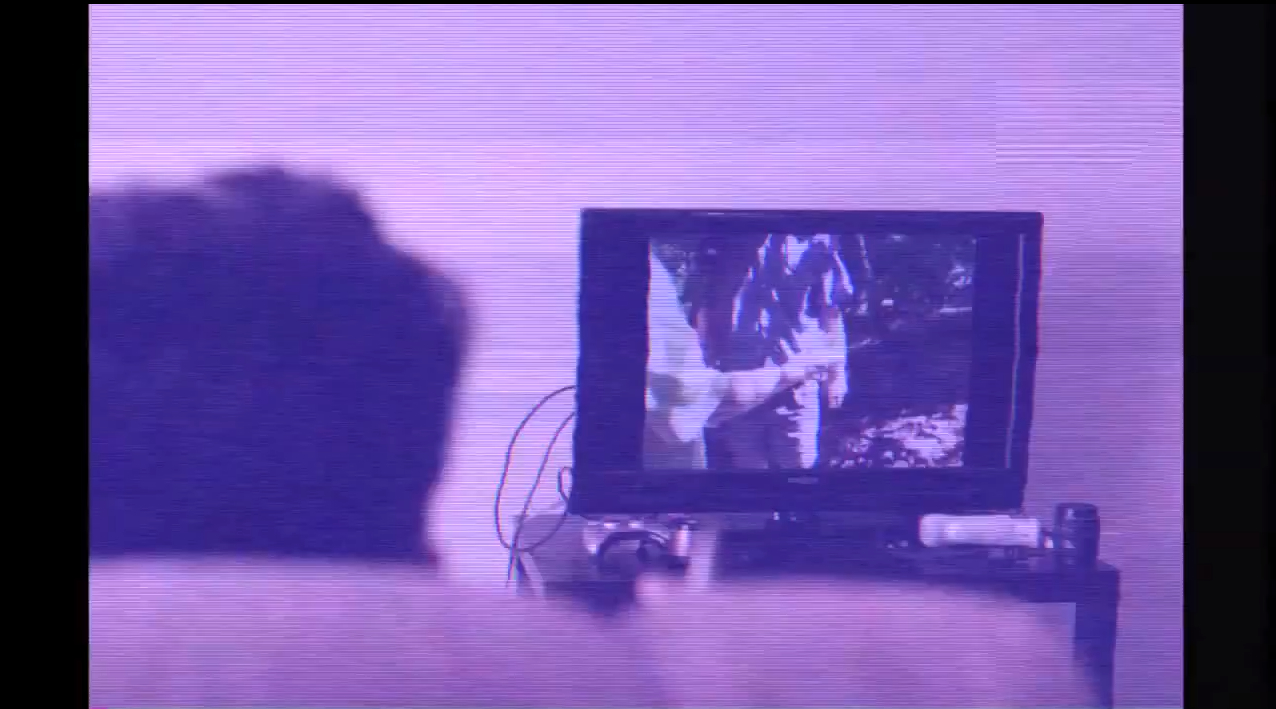 There are just some artists that have been in the game for way too long and you wonder how they haven't blown up yet. This is the case with LA native Dumbfoundead, who's been tearing up the West Coast scene since 2005. With his gritty bars during his time in the battle scene with Grind Time and a huge following on YouTube, it irks me that he isn't getting the recognition he deserves. Dumbfoundead, also known as DFD for short, was one of the very few artists to hold a top spot on iTunes with his album DFD. What sets him apart from the rest of his artists is that he's consistent from the get-go and the fact that his beats & bars align perfectly is quite rare in today's music industry. You'll understand what I'm saying after watching this music video directed by Nicolas Heller of Ricky Shabazz and the Boom Bap Boys.