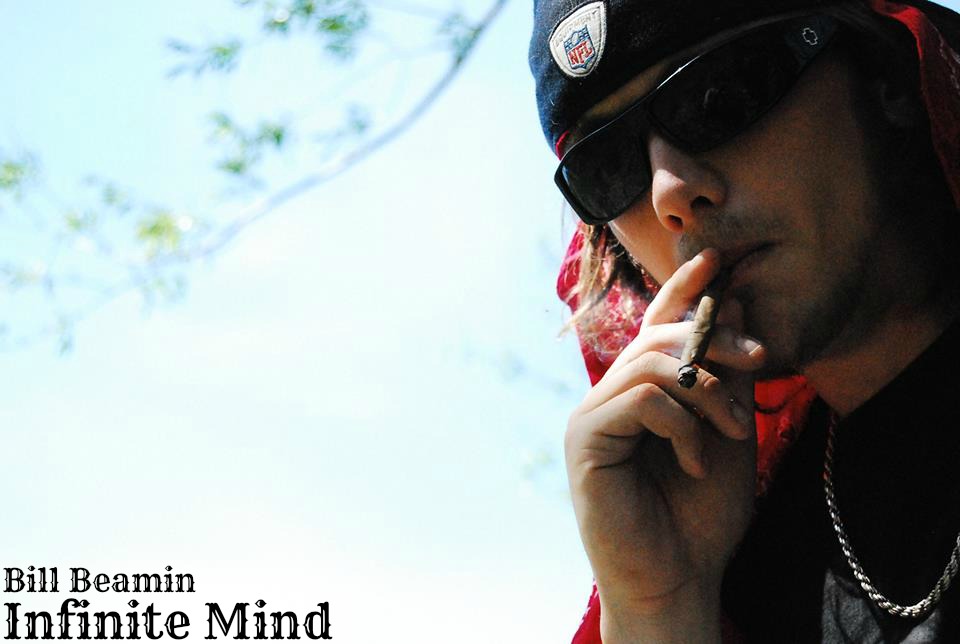 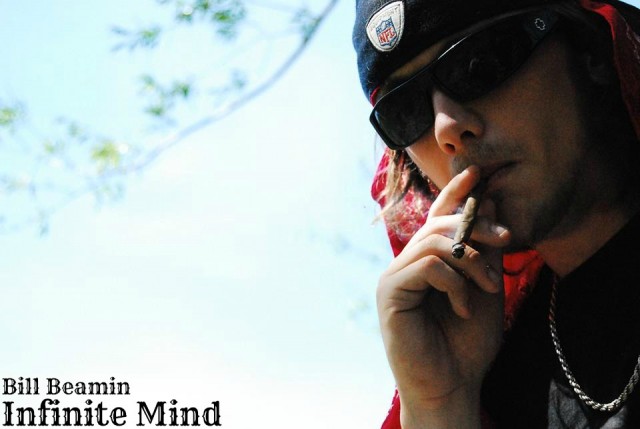 I just can't get enough of how much talent we have going around the city here, the amount of talented artists coming out of London is amazing, definitely makes me proud to be involved in the scene. You may have caught London's Bill Beamin on Shhadeh & Graph Wize's album L.O Key; and if you came out to The Come Up Show's 6th Year Anniversary, or you attend concerts regularly in the city, you're quite familiar with his music. Part of the group The Most High, Bill Beamin just released an enlightening track which is basically summed up in one sentence, quoting Bill Beamin "The sky aint the limit, your mind frame is infinite" "Infinite Mind" is produced by Jay Downz and mixed by Graph Wize. Take it in and answer me this after, do you prefer mainstream music or do you prefer to seek artists that are just as talented but haven't been discovered yet?
AudioSingle
·