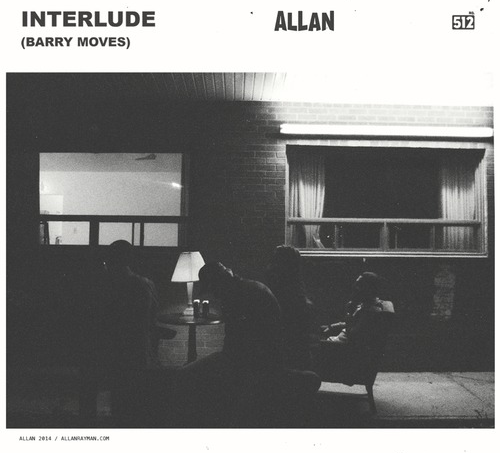 Allan Rayman just released his latest single titled "Interlude." This record serves as a prelude to the second official single dropping in the next few weeks. "Interlude" finds Allan reminiscing over his women, boozing and music; three elements that any artist can relate to because lets face it, at the end of the day the best lyrics content stems from love lost. Hotel Allan is slated for an early 2015 release, in the mean time take in Allan's latest and let us know what you think.
Audio
·