Its a Beautiful Thing 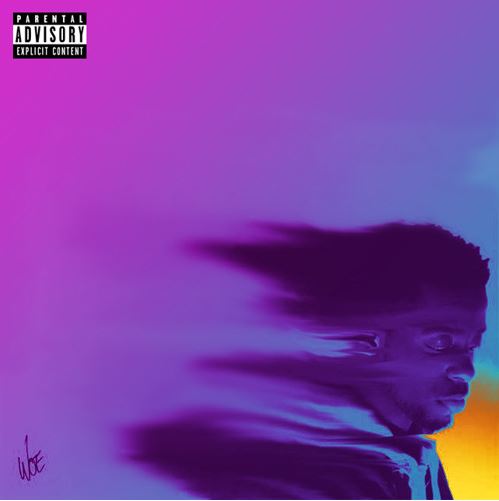 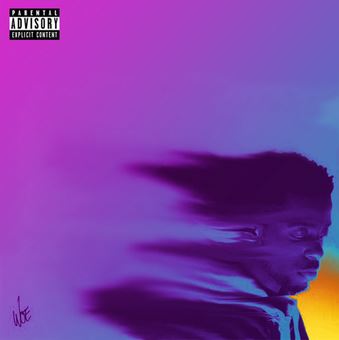 "It's a Beautiful Thing" states Jay Glavany on his debut EP of the same name. Originally from Rexdale, Toronto, Jay is an artist/producer who's not afraid to push boundaries and make serene music that listeners would never expect. Jay attended Metalworks Institute, one of Canada's Entertainment Arts Schools, can speak French, and is a part of the crew WOE (Working on Excellence) alongside fellow Toronto based artist Devontée. The EP enjoyed production from Jay, Jaiden, and dF (Darren Fraser), all at dF's house. Darren had a big part in the creation of this EP, and serves as an important catalyst to "It's a Beautiful Thing". The EP begins with "Forgive Me" produced by Jay Glavany, and begins with an eerie poem of sorts that sets the tone for the EP, which is when the drums and vocals become prominent in the track. When Jay jumps in with his confident vocals you can tell you are diving right into a unique artist unlike any other. Jay begs you to forgive him for his sins before placing a focus on the production for the outro. The second track called "Inside" produced by Jay and Jaiden, begins with some minimal sounds and cloudy vocals that make this track seem as if it's a dream. Jay's smooth vocals fit perfectly on a track like this, and creates a sound that is relaxing while still peaking the listeners interest. The third song, produced by dF "Cleopatra" is personally my favorite track on the EP, the vocals have a little more power to them, and Jay's confidence in his talent is really prominent here. His smooth vocals are not be taken lightly, as there aren't very many artists that can make this style of music, and hit the nail on the head as Jay has. The 4th and 5th tracks, "Henny, lowkey" & "Beautiful" produced by Jay, have him doing what he does best, pleasing his listeners ears with his soft vocals, and impressive production, an excellent close for the EP. Overall, Jay has created a very unique EP unlike many I've heard recently. It seems to me that he has found his sound, and it is one that he can perform confidently and proudly. "It's a Beautiful Thing" combines many elements of production and music that makes for an impressive EP leagues above the competition, Jay has really created something beautiful here. What do you think about Jay Glavany? Let us know in the comments.
Audio
· 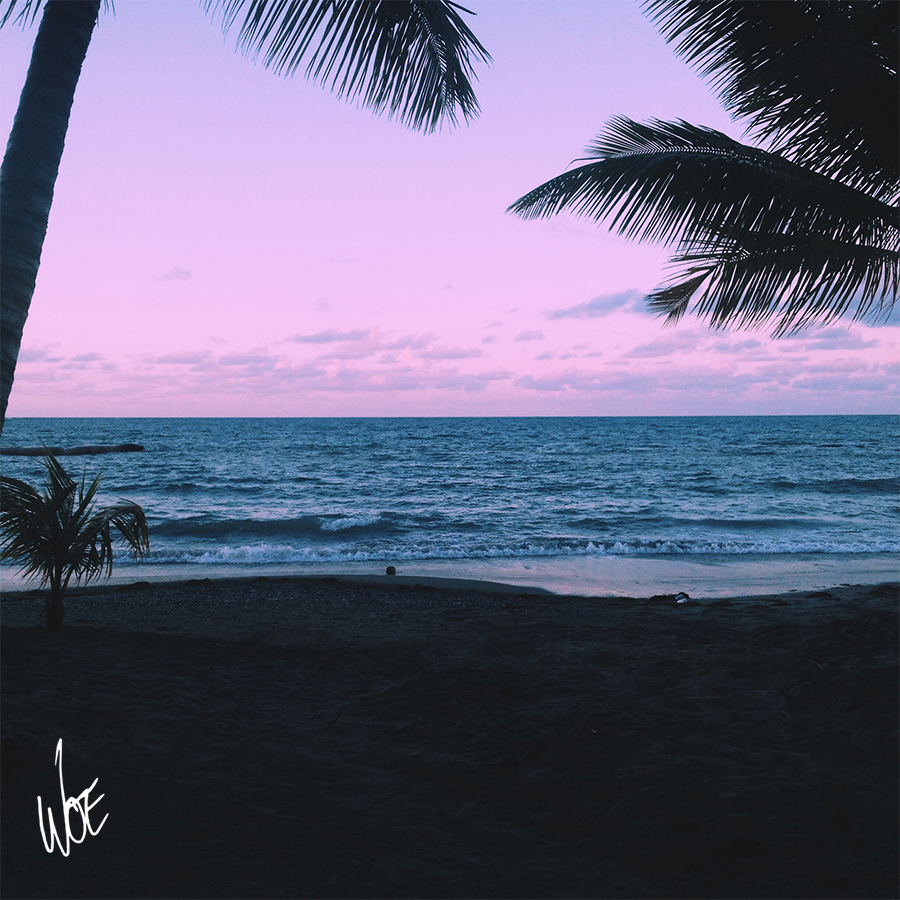 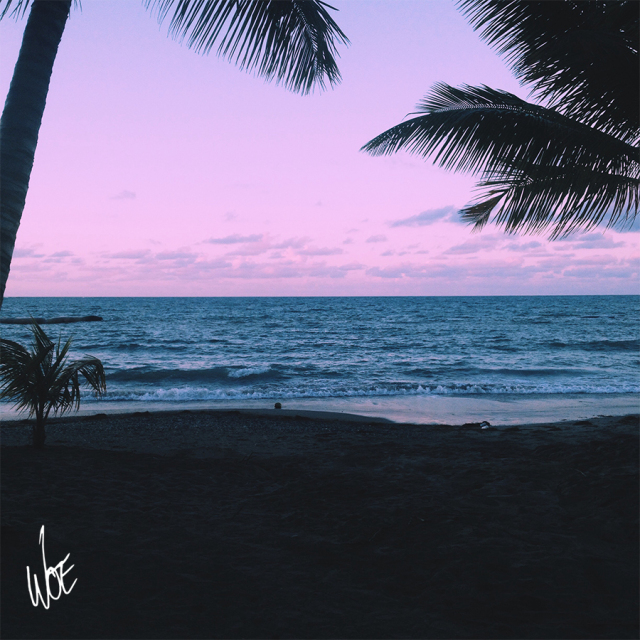 Reinterpreting the Chillwave genre with a R&B approach, WOE (Working on Excellence) member Jay Glavany releases his second single off his upcoming debut project It's A Beautiful Thing.  Produced by his close collaborator Jaiden, the instrumental creates a compelling contrast between the dramatic bass and the atmospheric pads. The combination of the two elements in the instrumentation also reflect what Glavany is trying to express. Portraying the seriousness of his potential commitment and easing the thoughts of any doubt. With a tranquil and easy going beach sunset, the artwork chosen captures Glavany's vision of "Inside" being a track to vibe out too with your significant other and to appreciate the time being spent together. Like to share your thoughts? Comment in the section below.
Audio
·