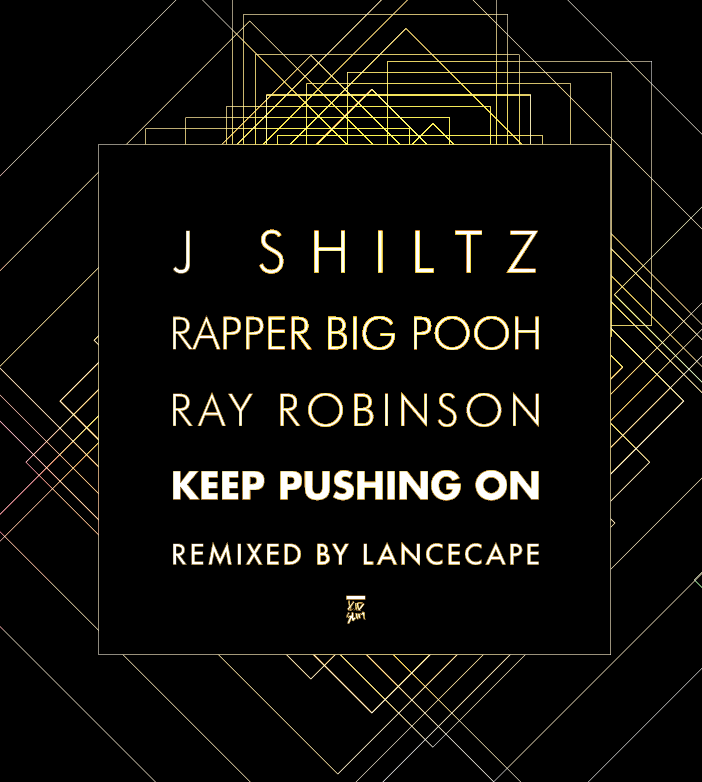 J Shiltz lets loose the official Lancecape-produced remix to his newest single, "Keep Pushing On", featuring Rapper Big Pooh and Ray Robinson. This version of "Keep Pushing On" will also appear on Lancecape's upcoming album, Always Fresh, dropping in December on Future Science. As an added bonus, Shiltz is releasing a DJ Cypha remix to the same joint. Here's what the Sauga City-based producer had to say about the tune:

"When I heard Shiltz & Big Pooh on the original Charisma beat I immediately hit up Shiltz for the OK on doing a remix. Ray Robinson laid down some crazy harmonies that I didn't even recognize until I heard the Pella...I used the hook to build my melodies and the whole thing came together naturally" - DJ Cypha

Stream and download "Keep Pushing On" (Lancecape Remix) below.
AudioSingle
·